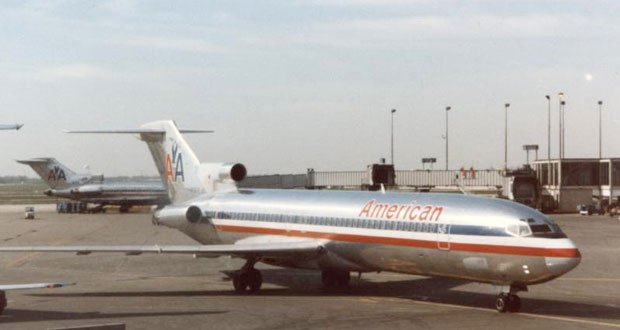 17. The Wodaabe tribe from Chad has a courtship tradition called Gerewol. Men spend hours getting dressed to dance in front of the tribe’s women in hopes of being judged the most beautiful. Women from the tribe can pick who they want to get married to. – Source

18. Male orb weave spiders have a detachable penis that works even after being detached. When mating, he will abandon it inside his female (cannibalistic) partner and flee, knowing she will try to eat him. – Source

19. An Australian Royal Commission found that Jehovah’s Witnesses harbored 1,006 known pedophiles who they did not report to the authorities. The commission also found their policies to be outdated and that they provided inadequate support to victims. – Source 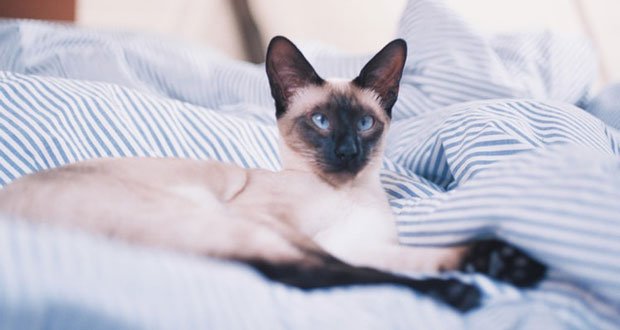 21. The color of Siamese cats’ fur is temperature-sensitive. At birth, they are all white, but they develop dark patches (known as “points”) on the colder parts of their bodies after a few weeks. Cats raised in colder climates have noticeably more points or are even completely dark. – Source

22. Japan has a shrine for hemorrhoids called the Kunigami Shrine. Visitors can point their butts towards the butt-washing stone and recite a chant to cure or prevent hemorrhoids. – Source

23. A village in China where no foreigners are allowed to visit, has a population of 80 where 36 of them are dwarves. The exact cause is unknown. – Source

24. A study showed that plants have the potential to store memory; a plant species that would close up when touched was repeatedly dropped. At first, the plants closed on every drop but over time remained open because the drops did not harm them. They retained this memory even a month later. – Source

25. Eugene Schieffelin hoped to introduce into North America every bird mentioned by Shakespeare. He imported starlings from England and released them in Manhattan in 1890 and 1891. Starlings soon started to drive native birds out of their habitats, ate massive amounts of crops, and spread disease. – Source

25 Interesting Facts About The Simpsons