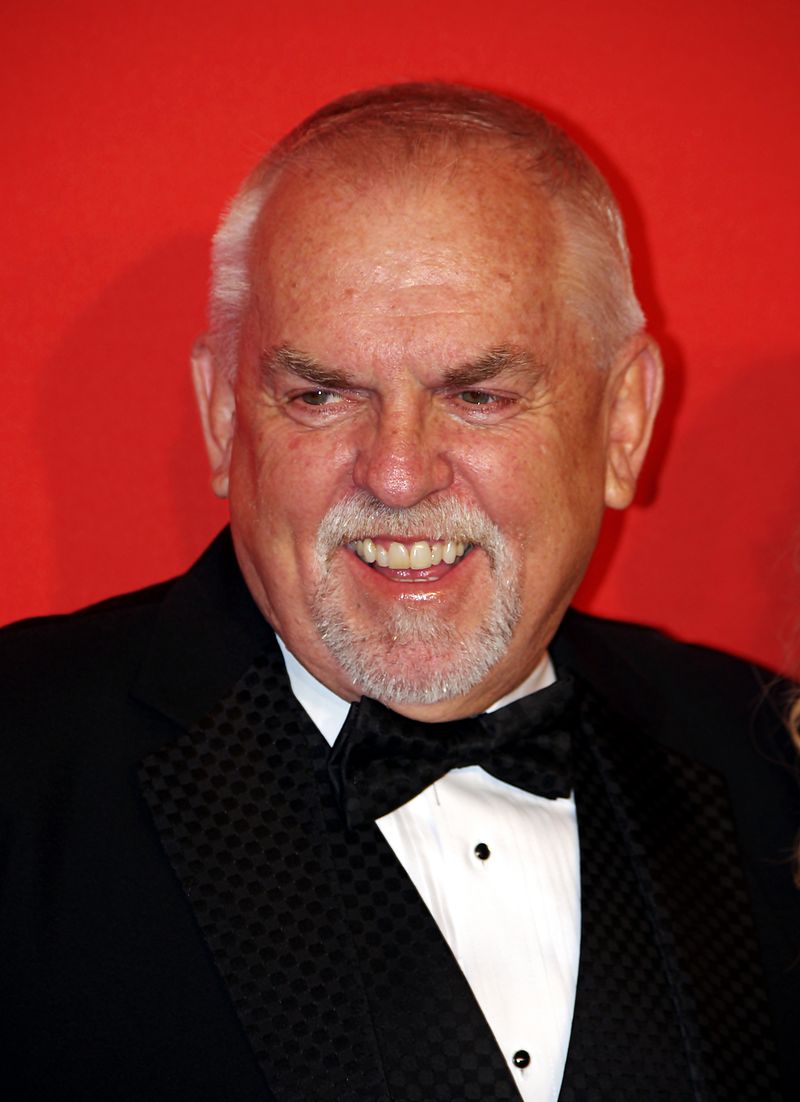 16. John Ratzenberger (Cliff Clavin on cheers) sensed in his audition for Cheers that he wasn’t going to get the part but asked the producers if they had written a ‘know-it-all’ character in the bar. The producers thought it was a great idea and added it to the script. – Source

17. The Empire of Japan awarded medals of friendship and peace to several U.S. officers. After Pearl Harbor, these medals were strapped to bombs about to be dropped on Tokyo. – Source

18. In 1930, the Indiana Bell telephone co. shifted their eight-story HQ in downtown Indianapolis 152 ft and rotated it 90º over 34 days without interrupting any services in the building. – Source

19. Hysteria was believed to be a condition that only women could experience and that it was caused by the uterus wandering around the body and putting pressure on other organs (like the lungs). – Source

20. Since 1973 women in the White House were allowed to wear pants. The reason to relax the rules was less heating due to the oil crisis. – Source 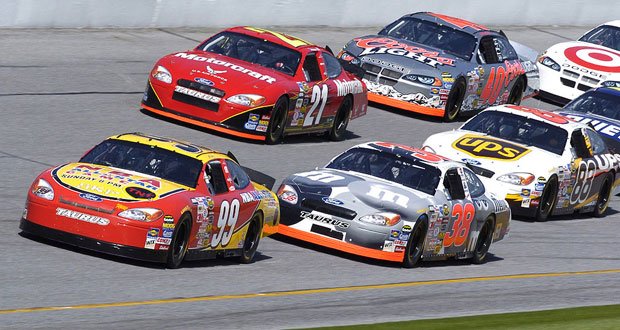 21. The origins of NASCAR racing go back to the prohibition era when moonshine runners would upgrade their vehicles in order to outrun authorities while leaving the vehicles looking ordinary so as not to attract attention. – Source

22. John Lennon purposely tuned the D string low on his guitar making it “slightly out of tune” in order to make it recognizable on mono recordings from the other Beatles. – Source

23. Aristarchus of Samos (c. 310 – c. 230 BC) was a Greek Mathematician who presented the first known heliocentric model where the Earth revolved around the Sun, calculated that the Sun must be much bigger than Earth, proposed that the stars are really far away and they are just like our Sun. – Source

24. The Outer Space Treaty, signed by all major space-faring nations, prohibits claiming territory in space or on celestial bodies. Space is considered “the shared heritage of mankind”. – Source

25. Hermann Buhl was a mountain climber who became the first person to climb the 9th highest mountain in the world, Nanga Parbat. It was a solo climb. On his descent, he was caught in darkness and was forced to stand upright on a rock ledge for the entire night, in order to survive until morning. – Source