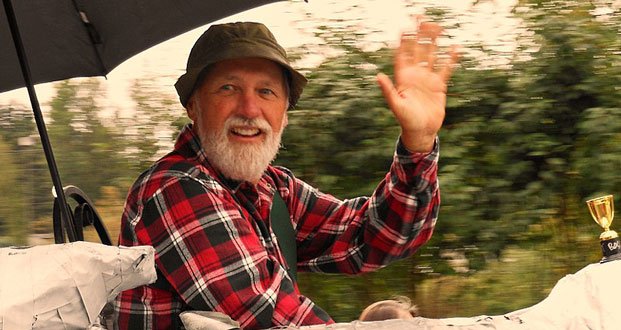 1. Comedian Steve Smith (better known as Red Green of The Red Green Show) still performs as Red Green, with his most recent tour wrapping up in October of 2019. – Source

2. It took 32 years to officially clear the parents in the famous “dingo took my baby case”. The mother spent three years in jail until evidence supporting their defense was found by chance. They ultimately received $1.3M for wrongful imprisonment, less than 1/3 of their legal fees. – Source

3. A mother whose daughter was having brain surgery, called the Mister Rogers Neighborhood studio to ask for a signed photo. After hearing about this, Mr. Rogers flew to the hospital to see her. His only request was that there was no press. – Source

4. The Simpsons episode “Itchy and Scratchy Land,” was written in response to new, stringent censorship laws that were being put in place at the time. Fox had tried to prevent the inclusion of Itchy and Scratchy cartoons in the show, prompting the writers to make the episode as violent as possible. – Source

5. Isaac Hayes (voice of Chef) didn’t quit South Park willingly. In 2006, he had a stroke and lost the ability to speak and someone involved in Scientology quit on his behalf. – Source 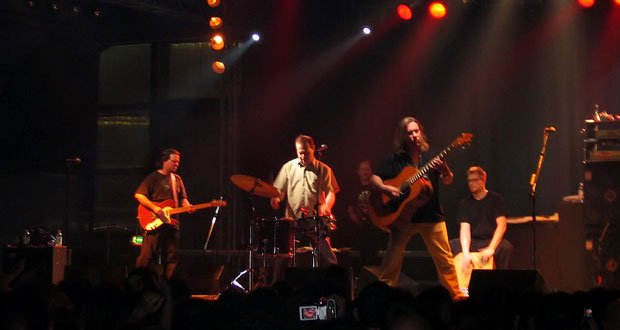 6. The band Violent Femmes disbanded after singer Gordon Gano sold the advertising rights of their song “Blister in the Sun,” to Wendy’s for commercial use. Bassist Brian Ritchie was angered by what he viewed as, “greed, insensitivity and poor taste,” on Gano’s part, and filed a lawsuit against him. – Source

7. Clink restaurants (UK) are the restaurants where your meal will be cooked and served by prisoners who are training towards gaining their accredited qualifications. The aim is to increase future prospects of the prisoners who want to turn their lives around and reduce reoffending. – Source

8. In August 1864, a sniper tried to shoot Abraham Lincoln as he left the White House. They had missed by inches and shot through Lincoln’s hat, knocking it off his head. Lincoln had left without guards. He was just riding out to an evening retreat. – Source

9. Napoleon did not like to eat set meals, instead choosing to eat when he was hungry. Napoleon’s preference forced his palace chefs to constantly have chickens roasting on spits to suit his erratic hunger. Additionally, Napoleon preferred eating with hands rather than use utensils. – Source

10. Abe Lincoln was a cat lover. One month before he was assassinated he stopped a meeting with General Ulysses S. Grant to make sure three kittens were okay. – Source 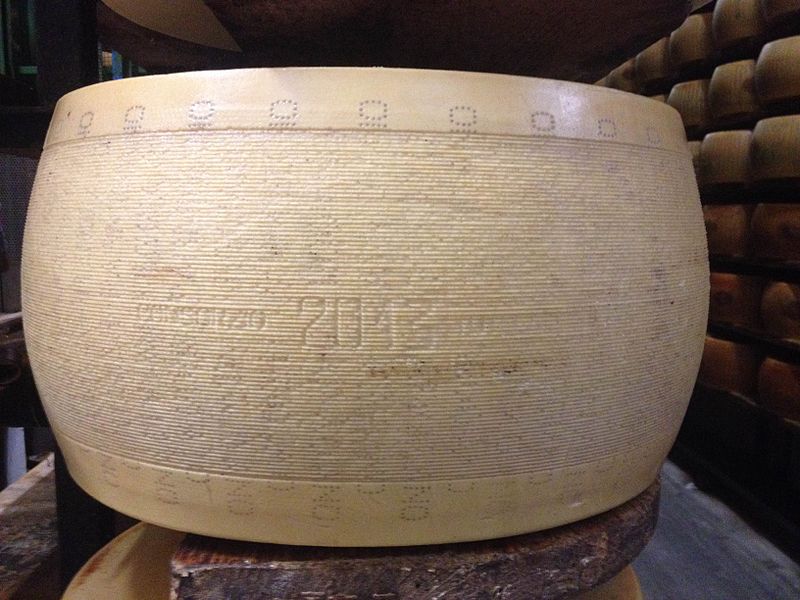 11. On 18 October 1766, the people of Nottingham reacted to a food shortage by looting cheese wheels from merchants in what became known as the Great Cheese Riot. – Source

12. The Mayo Clinic was started due to a tornado. In 1883, a tornado ripped through Rochester, Minnesota killing 37. Some injured residents were taken to a convent prompting a nun to suggest that a hospital be opened in the city. – Source

13. The sharpest object ever created is a tungsten needle that tapers down to the thickness of a single atom. – Source

14. In Thailand, each day of the week has a color and a God who protects it. In the past, people would wear the color assigned to each day. Now, most people just use their personal lucky color which is based on the day they were born. – Source

15. Bob Newhart’s 2nd TV series, ‘Newhart’ ended its series finale with his character from his 1st TV series ‘The Bob Newhart Show’ waking up in bed and revealing all 8 seasons of “Newhart” had been indigestion fueled dream. – Source