1. The USS Arizona, sunk during the Pearl Harbor attack, had the guns of her number 2 turret salvaged. They were straightened, relined, and installed on the USS Nevada during a refit of that ship, and were later fired at the Japanese at Iwo Jima and Okinawa. – Source

2. In 1980, the FBI formed a fake company and attempted to bribe members of congress. Nearly 25% of those tested accepted the bribe and were convicted. – Source

3. The US Navy sustainably manages over 50,000 acres of forest in Indiana in order to have 150+-year-old white oak trees to replace wood on the 220-year-old USS Constitution. – Source

4. Spock was originally going to have red skin, but the idea was scrapped because the makeup looked like blackface on a monochrome television. – Source

5. In 2012, Angamuco, a “lost” ancient city in Mexico with more buildings that Manhattan, was uncovered. It was built by a civilization that was rivals to the Aztecs, and remained buried under vegetation for centuries. – Source 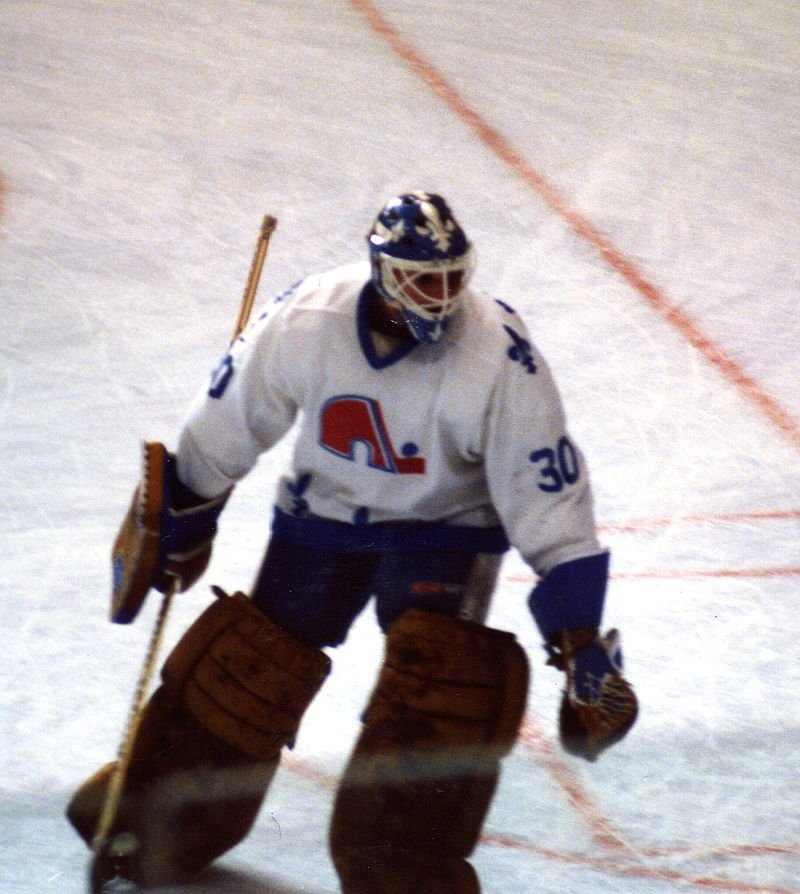 6. When Clint Malarchuk, a goalie in the NHL, had his throat accidentally slit by another player’s skates, his main thought was to get off the ice as quickly as possible so his mother wouldn’t see him die. – Source

7. Newman’s Own started out as an inside joke between Paul Newman and friend and writer AE Hotchner, who would tease Newman for calling late at night just to ‘talk about salad dressing’. They began making batches for holiday gifts. To date, over $500 million has gone to charities. – Source

8. In 1973, GM decided it was more worth it to keep paying lawsuits than to spend $6 per car to make them safer. – Source

9. The Placebo Effect is stronger in the US than in other countries, causing a problem for medicinal trials. – Source

10. Cher and Meryl Streep saved a woman from being attacked when they were walking in Manhattan together. They ran screaming towards the person who was attacking the woman and was able to get them away from her. – Source 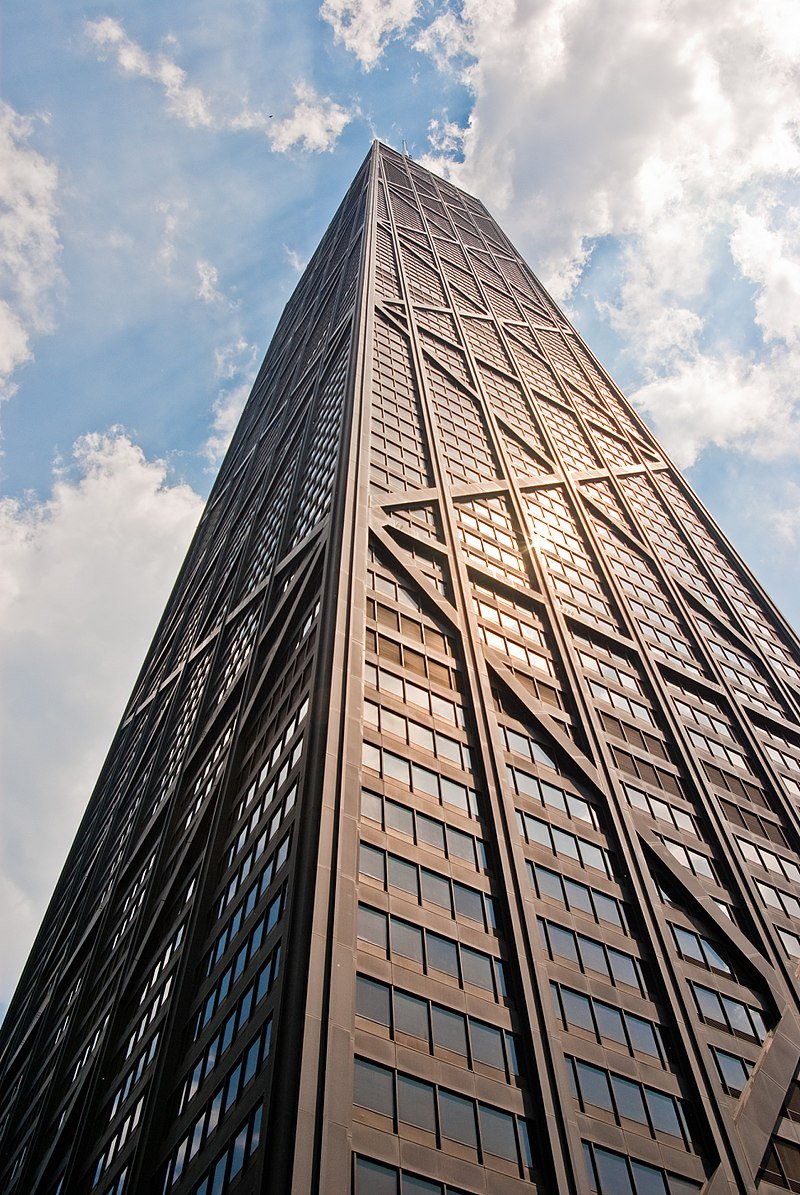 11. The father of the modern skyscraper (tube system of construction) was a Bangladeshi-American who never saw a skyscraper IRL until he was 21. He was inspired by the strength of bamboo, which is hollow & can grow to great heights. Fazlur Rahman Khan designed the Willis Tower. – Source

12. Will Ferrell once signed on to play Ronald Reagan in a film that focused on Reagan succumbing to Alzheimer’s-induced dementia while in office. He dropped out after an outcry from Reagans family and the Alzheimer’s Associaton, and the project died. – Source

13. At age 30, Wassily Kandinsky saw Monet at an exhibition and became obsessed. He promptly abandoned his law career and devoted himself full-time to the study of art, later becoming one of the founders of pure abstraction in painting. – Source

15. In 2001, on Kensington High Street they removed the barriers preventing pedestrians from straying into the street where they’re not supposed to and the number of pedestrian accidents dropped by 60%. The theory is that drivers were more aware and pedestrians took more responsibility. – Source

What's older than we think?