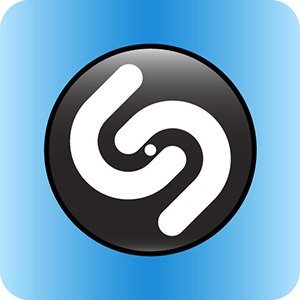 1. Shazam has been around since 2002. Before smartphones you could to dial 2580 to Shazam a song. Shazam would then text you with what song it was. – Source

2. The reason the Toronto Maple Leafs are not called the Maple “Leaves” is because the name was chosen in honor of the Maple Leaf Regiment from WWI. Since the regiment is a proper noun, its plural is Maple Leafs and not Leaves. – Source

3. Ben Affleck dropped out of college after his creative writing teacher ridiculed an early draft of the Good Will Hunting screenplay. – Source

4. When Mossad agents discovered Nazi war criminal Adolf Eichmann was hiding in Argentina, they kidnapped him off the street in broad daylight and smuggled him back to Israel on a commercial flight by drugging him and dressing him as a flight attendant. – Source

5. Discredited South Korean scientist Hwang Woo-suk, who falsely claimed to have extracted stem cells from cloned human embryos was, unbeknownst to himself at the time, actually the first to produce human embryos via parthenogenesis, a form of asexual reproduction. – Source 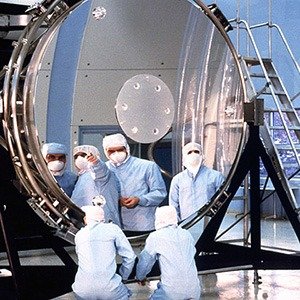 6. The Hubble Telescope’s mirrors are ground so precisely that if they were scaled up to the size of Earth, the largest bump would be just 6 inches tall. – Source

7. Elana Simon, an 18-year-old teenager helped scientists study her own rare type of cancer, and together they discovered a gene flaw possibly involved in the disease’s growth. – Source

8. William Banning (father of a soldier who was killed in the Korean War) sent his son’s purple heart, and an angry letter to Harry Truman, blaming him for his son’s death. Both items were found in Truman’s desk after he died 20 years later. – Source

9. There is evidence of early humans being killed and eaten by eagles – Source

10. The word “junkie” originates from the 1920’s when drug addicts stole scrap metal to fund their addiction. – Source 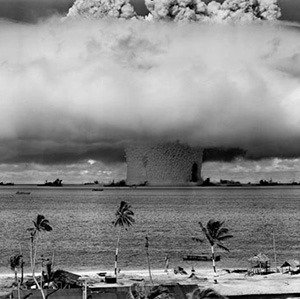 11. During nuclear testing in Los Alamos in the ’50s, an underground test shot a 2-ton steel manhole cover into the atmosphere at 41 miles/second. It was never found. – Source

12. The phrase “giving my two-cents” comes from the days when a postage stamp cost 2¢ and so referred to the cost of sending a letter to the editor, the president, or whoever. – Source

14. There was so much fighting on the Normandy beaches on D-Day, that it is estimated that about 4% of the sand is actually shrapnel. – Source

15. The Aztecs fought with a “Macuahuitl” – a wooden sword embedded with prismatic blades made from obsidian, a volcanic glass stone. According to reports from Spanish conquistadors, it was sharp enough to decapitate a man and even a horse. – Source 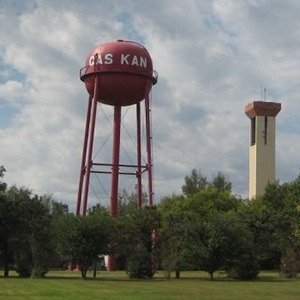 16. There is a city in Kansas called Gas. Their official motto is “Don’t Pass Gas, Stop and Enjoy It – Source

17. Rust isn’t what causes tetanus infections. It is merely an indicator that an object has been exposed enough to the elements to probably have C. tetani spores on it. What actually causes tetanus is when you get a puncture wound that would leave these spores deep enough to seal them into an anaerobic environment, where they can grow. Scratches won’t do it because there’s too much oxygen.

18. Three mile limit for international waters was created as this was the maximum distance a cannon ball could travel from the shore. – Source

19. In 1586 a pregnant widow wrote a letter to her partner, who had died at the age of 30. This was found by archaeologists in South Korea in 1998, intact with the man’s mummified body and a pair of sandals woven from hemp and the woman’s hair. – Source 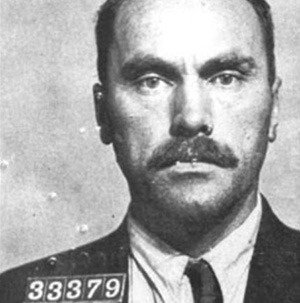 21. When notorious murderer Carl Panzram was sentenced to death, he refused to appeal and threatened to kill any activists who attempted to intervene on his behalf. – Source

22. In the ’80s (a full decade before the WWW started to come on its own) 25 million people in France went on-line to bank, check the weather, chat, make reservations, socialize, check stock prices, and even had p*rn. There was no computers though. They just used a free Minitel terminal. – Source

23. The “fat Buddha” statue is not actually Siddhārtha Gautama, or “Buddha”, but rather a different Chinese deity named Budai. – Source

24. Charlie Sheen reached a settlement with Warner Bros. and was paid for NOT doing Two and a Half Men. – Source

25. In 1440, a land sale treaty between the Pope and Florence accidentally left out a small strip of land around Cospaia. The people of the area promptly declared their independence and remained sovereign for nearly 400 years. – Source