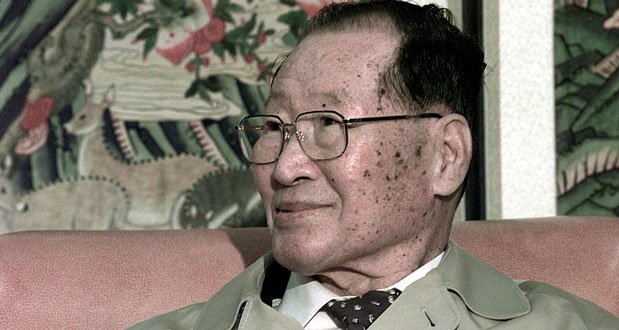 1. The founder of Hyundai was born to an impoverished family of peasants in what is now North Korea. In 1998, he sent 1001 cows to his hometown in North Korea as a repayment 1000 times over for a cow that he stole in the early 1930s to afford his train ticket to Seoul and escape from poverty. – Source

2. The AT&T Stadium in Arlington, Texas changes the gender signs on bathrooms based on the gender makeup of a crowd. This allows them to provide more female or male bathrooms depending on the event. It also prevents long lines for bathrooms. – Source

3. In Sierra Leone, before getting a driver’s license, you have to buy a board game called “The Drivers’ Way” and play it at least once. The game involves rolling stoplight-themed dice and moving models of classic cars around a board, together with answering questions about the country’s road laws. – Source

4. Sister Nancy, singer of Bam Bam which has been sampled many times by the likes of Kanye West and Jay-Z, didn’t get any royalties from her record up until 2014. She was working in a bank in New York and decided to take the record label to court. She now gets 50%. – Source

5. The Diderot Effect is obtaining a new possession which often creates a spiral of consumption which leads you to acquire more new things. As a result, we end up buying things that our previous selves never needed to feel happy or fulfilled. – Source 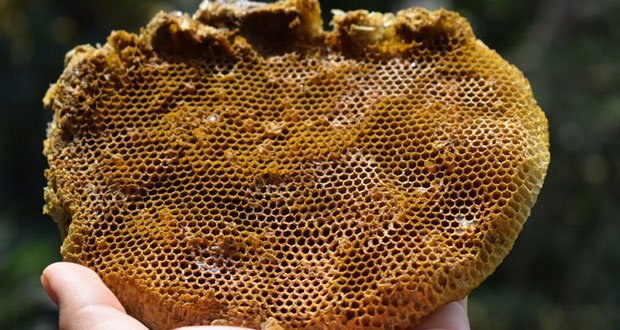 6. The holes in honeycombs don’t actually start out as hexagons. Bees create circular tubes staggered with one another. The heat formed by the activity of the bees softens the wax, which connects the gaps between the holes. Then the wax hardens into the most energy-efficient shape, the hexagon. – Source

7. In 1900, a sealed cave was discovered in China’s Gansu province containing 1,100 scrolls and 15,000 Buddhist texts. Believed to have been sealed around 1002, the last recorded date, the cave contained lost texts and the earliest dated printed book, a copy of the Diamond Sutra printed in 868. – Source

8. Not only do bats make high-pitched sounds for echolocation, but many bat species also sing. A team of scientists that analyzed one species’ song translated it as a sequence that opens with a hello, then a gender identification, then some geographic information, & then a “let’s talk” section. – Source

9. Audie Murphy, the most decorated American soldier of World War II, suffered from battle fatigue for the rest of his life. He endured chronic insomnia and recurring nightmares and kept a loaded pistol under his pillow. He eventually took to sleeping alone in his garage with the lights on. – Source

10. Baskin Robbins used to have a milkshake that contained 2600 calories, 1700mg of sodium, 135g of fat, and 263g of sugar. Unsurprisingly, Men’s Health Magazine dubbed it the worst food in the U.S. – Source 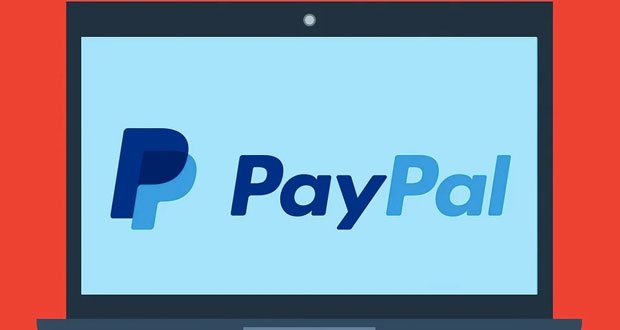 12. Friedrich Kellner’s diary titled “My Opposition”, consisting of 10 volumes, 861 pages, and 676 individually dated entries from September 1939 to May 1945. His diary offers a glimpse at what an average German citizen might’ve known of during the height of Nazi Germany’s power. – Source

13. Before Walt Disney opened Disneyland he ran out of cash and was unable to remove all the weeds & finish the landscaping. So he wrote the Latin names of the weeds on little signs giving them the appearance they belonged. – Source

14. George Lucas wanted to be a racecar driver when he was a teenager. In 1962, he suffered a terrible car accident when another driver broadsided him. He required emergency medical treatment. The incident caused him to lose interest in racing but inspired him to pursue other interests. – Source

15. The cone snail, one of the most venomous animals on earth, releases a cloud of insulin when a fish swims by, causing it to go into hypoglycemic shock, immobilizing it so it can inject the fish with a cocktail of up to 200 toxins. – Source