1. Prairie dog language is complex. They don’t just have a call for “danger”: their calls differentiate human, hawk, a domesticated dog, coyote etc. and specify size & color. One study found that they can communicate “Here comes the short human in the yellow” (vs the tall human in blue) to each other. – Source

2. Ryan Reynolds paid $10,000 of his own money for the right to wear a shirt with The Golden Girl’s Bea Arthur on it in Deadpool. The estate agreed for a donation in that amount to a charity of their choosing. Ryan paid it himself because he felt you couldn’t have Deadpool without Bea Arthur. – Source

3. A British nurse named Edith Cavell helped treat soldiers regardless of their nationalities in WWI. She also helped them escape from German-occupied Belgium. When caught, she refused to lie about her actions and was executed by firing squad. – Source

4. In the Falklands, an abandoned minefield has accidentally become a penguin sanctuary. The mines were set in the Falklands conflict and have remained there since, keeping humans away. The local Magellanic penguins are too small to set them off and have thrived in the area. – Source

5. To promote the Smurfs (2011) movie, Sony temporarily painted the traditional “pueblo Blanco” town of Juzcar, Spain to a bright blue. The residents were so happy with the increase in tourism afterward that they elected to keep the change permanently. – Source 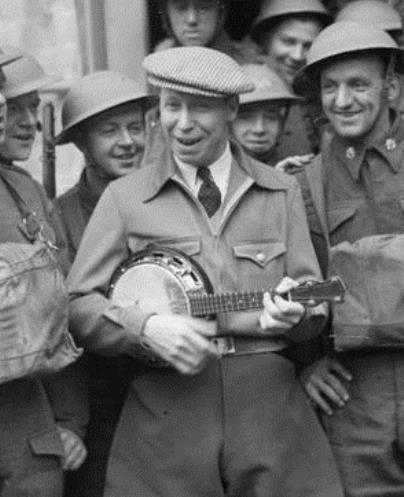 6. UK’s highest-paid entertainer in WWII, George Formby, went to Normandy after the landings, & gave 9 shows to frontline troops who’d held out for 56 days without relief, his audience in foxholes. He also crawled through trenches to tell jokes when the enemy was too close for a show. – Source

7. Sony needed military export permits from the Japanese trade ministry for the export of PlayStation 2s. The PS2 was so good at processing high-quality images quickly that the Japanese government believed it was possible to adapt it for use in missile guidance systems. – Source

8. In 1985, Wong-Staal became the first person to clone HIV and to generate a genetic mapping of the virus which would be used for the research and design of treatments for AIDS. – Source

9. American chemist Alexander Shulgin personally tested hundreds of drugs, meticulously recording their effects in his lab notebooks. He is also credited with introducing MDMA to psychologists in the late 1970s. – Source

10. Around 650 residents in the town of Coria del Río, Spain have the surname Japón (Japan). They are the descendants of 6 samurai who traveled to Europe in the early 17th century and set up an embassy. – Source 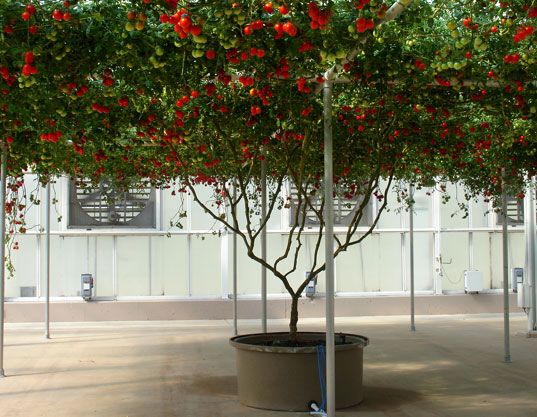 12. Members of the crow family (Crows, Jays, Ravens, etc) can conceive of ‘fair’ and ‘unfair’ treatment and can hold grudges against specific humans for years at a time. They also hold funerals for their dead. – Source

13. An ultra-rare species of blue bees have recently been rediscovered after missing for 4 years. They are hyper-local species and only live around an isolated patch of sand dunes along the central Florida ridge. Before 2020, they were last seen in 2016. – Source

14. A British man developed anterograde amnesia after a root canal, so he can’t remember anything for longer than 90 minutes and he can’t make new memories. Also, he thinks it’s the day of his root canal every time he wakes up which is why he must read a detailed note every morning. – Source

15. The worlds smallest playable guitar is 10 microns long (about the size of a red blood cell). It has six strings each about 100 atoms wide and is played by aiming lasers at the strings. Its tone is about 130,000 times higher than a regular guitar supposedly the highest pitch ever recorded. – Source

Turns out 2021 is just a bizarre and unprecedented as 2020, except its all good things that keep happening, what are they?