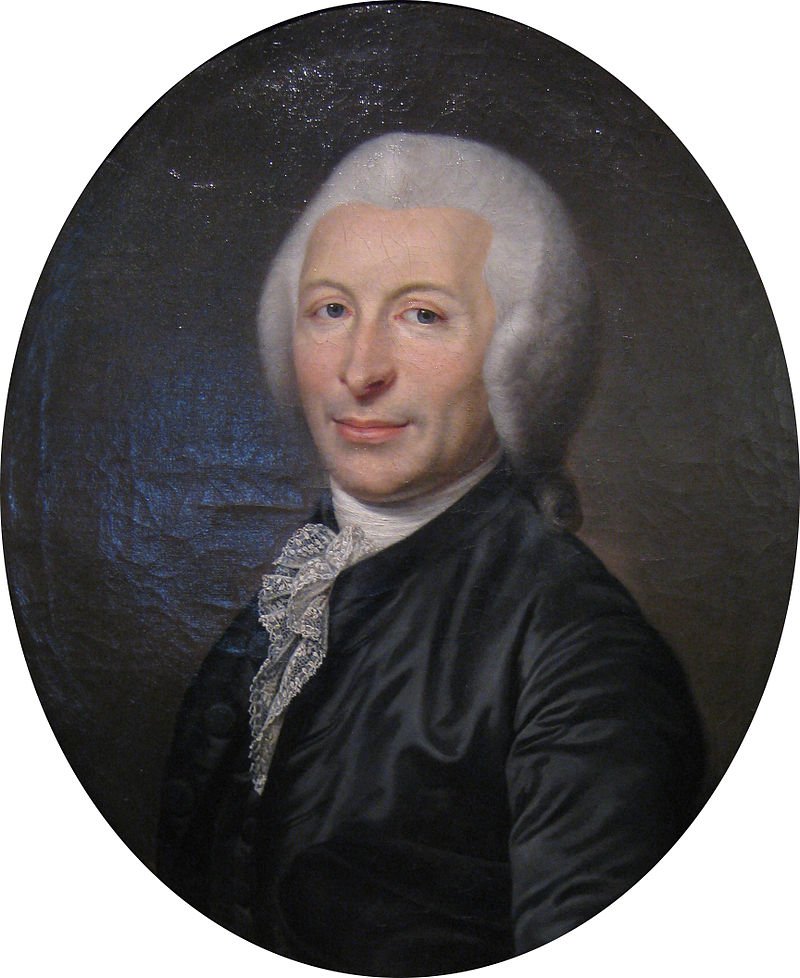 16. Joseph Guillotin proposed the idea of the guillotine as a less painful method of execution. He was born prematurely because his mother was in distress after hearing the screams of a man being tortured to death. – Source

17. Southern live oak was a secret weapon of the USS Constitution, one of America’s first naval vessels, that was nicknamed “Old Ironsides” after so many cannonballs bounced off her hull because live oak wood is a super dense wood. – Source

19. The S. Korean gov. has a program that helps pay for US Korean War vets to visit the locations where they fought 70 years ago. – Source

20. A man became a millionaire by selling fake dog balls. Neuticles are prosthetic testicles implanted to help avoid the trauma of altering the pet. A $2800 pair has even been made for an elephant. – Source 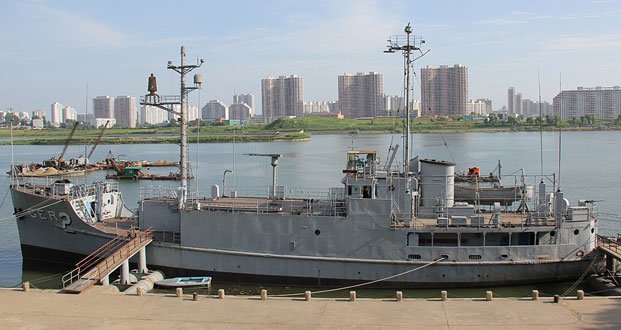 21. The USS Pueblo, captured by North Korea in 1968 and currently on display there as a museum ship, is the only ship of the U.S. Navy still on the commissioned roster currently being held captive. – Source

22. The ancient Chinese emperor, Zhu Houzhao, had a fake shopping market built outside his palace so he could pretend to shop as the commoners did. It was staffed by his servants who he made dress up like merchants and commoners. – Source

23. The British National Army Museum approached mountain climber Bronco Lane seeking items to commemorate his successful climb of Mt Everest. Lane presented them with 5 fingers he had lost to frostbite on the trip, stating “I haven’t got any use for them anymore.” – Source

24. Staff at the Amundsen–Scott South Pole Station in Antarctica have an annual tradition of back-to-back viewings of The Thing from Another World (1951), The Thing (1982), and The Thing (2011) after the last flight has left for the winter. – Source

25. When you imagine something, you are using the same brain processes as when you remember something, which is why it’s so easy to misremember things, or why some people confuse what they’ve imagined with what is real. – Source

Turns out 2021 is just a bizarre and unprecedented as 2020, except its all good things that keep happening, what are they?