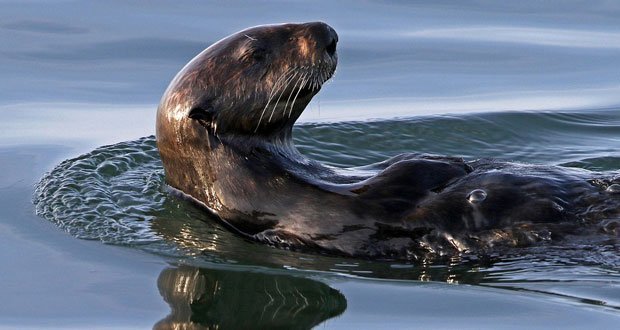 1. Relocating sea otters to SF bay could greatly increase their population and aid in conservation efforts by keeping them safer from shark bites…but getting them there means they have to swim the “shark gauntlet” near the Golden Gate. – Source

2. Ryan Reynolds paid $10,000 of his own money for the right to wear a shirt with The Golden Girl’s Bea Arthur on it in Deadpool. The estate agreed for a donation in that amount to a charity of their choosing. Ryan paid it himself because he felt you couldn’t have Deadpool without Bea Arthur. – Source

3. “Homegrown National Park” is an effort to encourage Americans to plant as many native plants as possible everywhere on their property to help bring back the continent’s biodiversity. – Source

4. When the Eagles broke up in 1980, Don Henley said in an interview that they would play again together “when Hell freezes over.” 14 years later, the Eagles released their comeback album, Hell Freezes Over. – Source

5. The speed of light was first estimated in 1676 by a Danish Astronomer who was timing the eclipses of Io caused by Jupiter. He noticed the period between eclipses increased with Earth’s distance from Jupiter and guessed it was because the light had to travel a longer distance. – Source 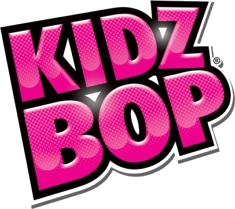 7. The formal clothing of the Roman Citizen was the Toga. During Roman elections, those running for political office would rub their Toga with dazzling white chalk to stand out. Called Toga Candida (pure-white) this clothing was the origin of the word “candidate”. – Source

8. When Buzz Aldrin, the second man on the moon, guest-starred in The Simpsons, writers were concerned he would be offended by his line, “second comes after first,” and offered an alternative- “first to take a soil sample.” However, Aldrin preferred the original line, and it remained in the script. – Source

9. In April of 1996, Taco Bell announced in seven leading U.S. newspapers, including the New York Times, that the company had purchased the Liberty Bell to “reduce the country’s debt” and renamed it the “Taco Liberty Bell”. Outraged people were happy to hear that it was an April Fools Day prank. – Source

10. Merle Haggard was a 20-year-old prisoner at San Quentin when he saw Johnny Cash play his first concert for inmates in 1958. Haggard said it helped turn his life around and inspired him to be a country artist. Cash always told Haggard, “You’re everything that people think I am.” – Source 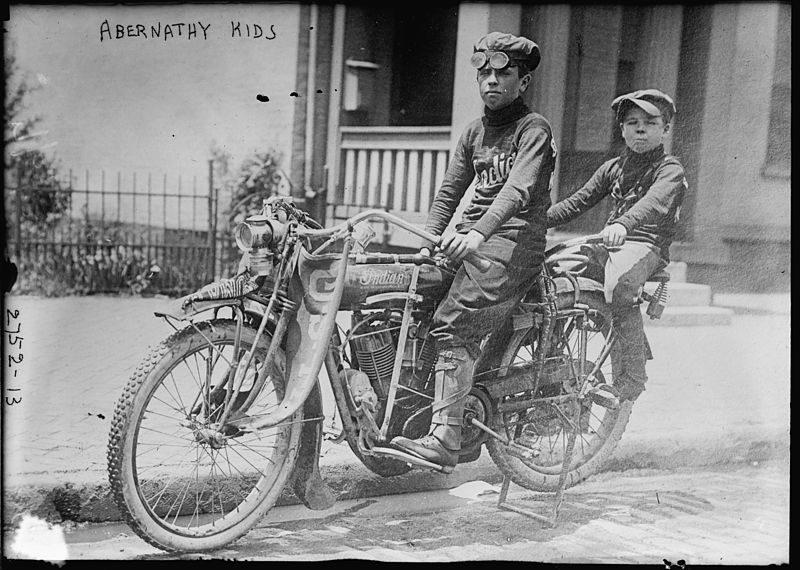 11. In 1910, two boys, Louis and Temple Abernathy decided to cross America by horseback from Oklahoma to Manhattan to meet Theodore Roosevelt. They were 10 and 6 years old. Then they decided to buy a car to come back home, while their horses made the return by train. – Source

12. When Chicago radio station “the loop” was replaced by a Christian music station. They signed off with highway to hell! – Source

13. The Inka never developed writing but instead had a system of tying knots called khipu in which the color, direction, and structure of the knots communicated different information. While most of it is numerical, fully cracking the code reveals a phonetic khipu alphabet with records of history. – Source

14. There are no actual photos of the Milky Way galaxy in its entirety from space. No manmade object has ventured out far enough to be able to take one. Every image so far has been artists’ renditions based on data gathered from various telescopes over time. – Source