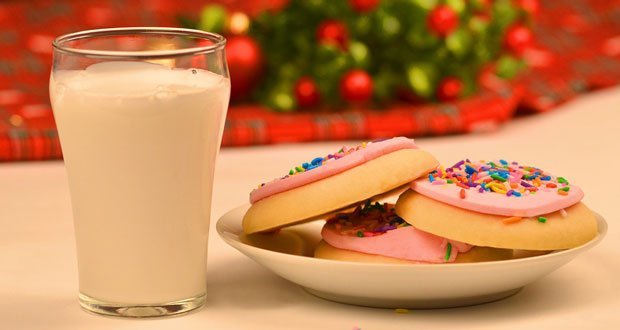 1. Leaving cookies and milk for Santa started to become popular in the U.S during the Great Depression. Parents wanted to teach their kids it was better to give and to be grateful for presents they received during times of economic hardship. – Source

2. Three 13-year-old girls submitted a script for “Tiny Toon Adventures”. Producer Steven Spielberg was so impressed that he invited the girls to Hollywood to work on the episode and paid them $3,000. This later inspired a Simpsons episode where Bart and Lisa write an Itchy & Scratchy cartoon. – Source

3. Merle Haggard was a 20-year-old prisoner at San Quentin when he saw Johnny Cash play his first concert for inmates in 1958. Haggard said it helped turn his life around and inspired him to be a country artist. Cash always told Haggard, “You’re everything that people think I am.” – Source

4. After a Polish Admiral of German descent Józef Unrug was taken prisoner during WWII, his former Imperial German Navy friends came to visit him. Unrug refused to speak German with them, saying that he had forgotten that language in September 1939 the day Germany invaded Poland. – Source

5. Charlie Day was offered a part on the network show “Life on a Stick.” At the same time, his friends began filming their own show with no money. Day turned down “Life on a Stick,” which lasted one season, while “It’s Always Sunny In Philadelphia” became one of the longest-running comedies ever. – Source 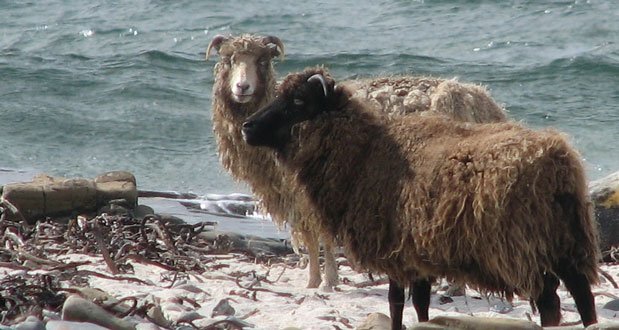 6. There is a species of sheep that survives completely on seaweed. On the island of North Ronaldsay in Scotland, a wall was built around the island to protect crops from sheep grazing, limiting them to the shoreline where they have adapted to survive. – Source

7. Clue used to be spelled “clew”. This was due to clew meaning “a ball of twine” which was symbolic of following the string through a maze and helping find “the way” or “an answer”. – Source

8. There’s a cemetery in the Netherlands consisting of 8,300 US veterans who died in WWII. For the past 70 years, Dutch families have come to the cemetery every Sunday to care for a grave they adopted. Hundreds of people are currently on a waiting list to become caretakers. – Source

9. The only U.S. Secret Service officer killed protecting a president is Leslie Coffelt. Shot three times in the abdomen, he fired one round and hit Truman’s attempted assassin in the back of the head from 31 feet away with his revolver. – Source

10. Kookaburras are born with a hook in their upper beak which is specifically for murdering their siblings. – Source 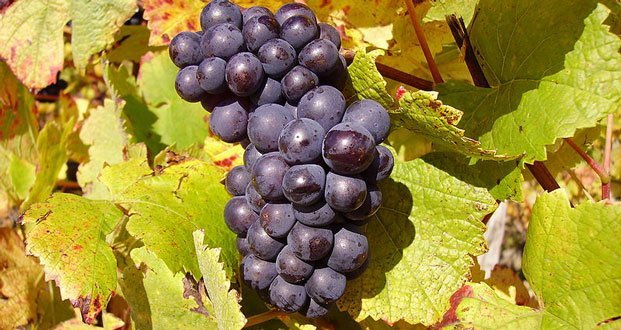 11. Pinot noir became considerably more popular among consumers as a result of the film Sideways. Throughout the film, the main character speaks fondly of Pinot Noir while denigrating Merlot. A study estimated that Sideways cost American Merlot farmers over US$400m in lost revenue. – Source

12. Gold can grow on Eucalyptus trees. In its search for water, the Eucalyptus tree absorbs gold particles dissolved in the water deep underground, then storing the gold in the leaves of the tree. This is a cheap and effective way to discover new gold deposits in Australia. – Source

13. The Chinese city of Fancheng held out for nearly 6 years against the Mongols – until Kublai Khan’s nephew sent him Muslim engineers from Iran that built counterweight trebuchets, with a range of 1,600 ft. and launching projectiles weighing 660 lbs. The city fell within a few days. – Source

14. The South Korean government has a program that helps pay for US Korean War vets to visit the locations where they fought 70 years ago. – Source

15. From November 1969 to June 1971, a Native American group occupied and held Alcatraz Island, claiming that, under the Treaty of Fort Laramie between the U.S. and the Lakota tribe, all retired, abandoned, or out-of-use federal land was returned to the Indians who once occupied it. – Source