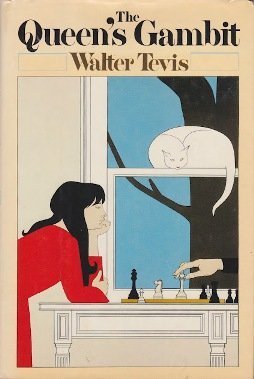 16. Heath Ledger was developing the novel of ‘The Queen’s Gambit’ as his directorial debut, with Ellen Page set to star before his death in January 2008. – Source

17. Not only there was a ‘Rat Pack’ and a ‘Brat Pack’ but there was also a ‘Black Pack’ that was founded by Eddie Murphy and Arsenio Hall and featured Robert Townsend, Arsenio Hall, Paul Mooney, and Keenen Ivory Wayans. The only white member was Pee-Wee Herman. – Source

18. In one Simpsons episode, Homer coats his mouth in hot wax in order to eat hot peppers. Fox censors sent a note to writers, asking that he scream in pain to stop kids watching from copying him. No scream was added; instead, dialogue from Ralph Wiggum questioning Homer on his action was used. – Source

19. John Capenter’s “The Thing” was the first movie in a Trilogy by Carpenter named “The Apocalypse Trilogy” all set in the same universe beginning with ‘The Thing’, followed by ‘Prince of Darkness’ and ending with ‘In the Mouth of Madness’. – Source

20. Tempura (a Japanese deep-fried method) was actually a Portuguese recipe from the 1600s, adopted into Japanese culture during Portugal’s assimilation into Nagasaki. ‘Tempero’, being Portuguese for ‘seasoning’. – Source 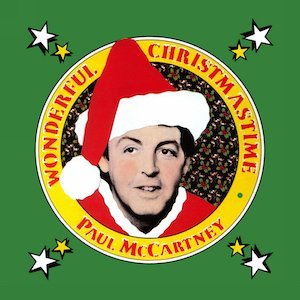 21. Paul McCartney recorded the song Wonderful Christmastime entirely on his own during the sessions for his second solo album. In 2010, it was estimated that the song earns $400,000 a year, putting the overall earnings at $15 million. – Source

22. When Leo Tolstoy became a vegetarian, two of his children followed, but his wife and aunt didn’t. He didn’t pressure them but sometimes teased them. His aunt once came to dinner and found a knife and a chicken on her chair. Tolstoy said, “We knew you wanted chicken, but none of us would kill it.” – Source

23. In 1957, San Francisco’s “Youth for Service” program helped get young gang members off the streets by having them help the community. They did things like paint houses and help the elderly. The idea was that they just wanted to feel needed. – Source

24. The design of carburetors in British WWII fighter aircraft had a fault that would shut down the aircraft’s engine during a negative-G force maneuver. In 1941, a female engineer solved the problem with a simple device, which British pilots then named after her. It was named Miss Shilling’s orifice. – Source

25. If you get a zebrafish drunk, and put that zebrafish in a tank full of sober zebrafish, the sober ones will follow the drunk one around. – Source