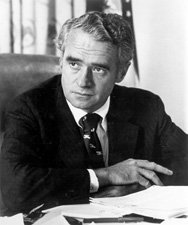 1. 2 weeks after the 1972 democratic convention, vice presidential nominee T.Eagleton had to withdraw from the race because of a media campaign targeting his rumored history of depression and shock therapy. 77% of voters polled at the time, said that his medical record would not affect their vote. – Source

2. After the Reagan assassination attempt, the top aides didn’t have the briefcase containing the codes for launching nuclear missiles, the Veep was unavailable, & no-one knew what to do. A Soviet sub then moved closer than usual to the US. – Source

3. On Disneyland’s opening day in 1955, an invitation-only crowd of 15,000 was expected, but thanks to counterfeit tickets, 28,154 entered the gates. A few more even scaled a fence, using a ladder erected by an entrepreneur who charged $5 a head. On the Santa Ana Freeway, there was a 7-mile backup. – Source

4. Shaquille O’Neal only made one 3-pointer in his entire career. – Source

5. Martin Luther King Jr. considered running for president in 1968 after being urged to by anti-Vietnam Democrats, but ultimately decided against the proposal as he felt uneasy with politics and considered himself better suited for his morally unambiguous role as an activist. – Source 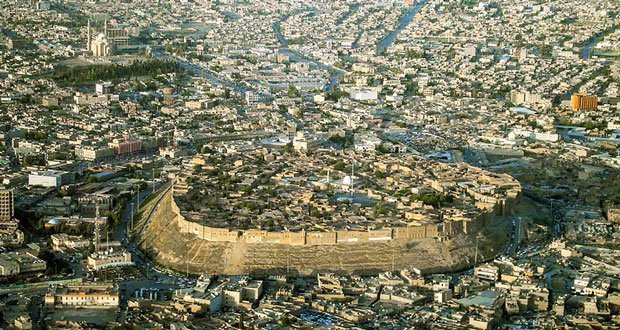 6. Citadel of Erbil is a mound that is continuously inhabited since 5000 BC. In 2007, all inhabitants were temporarily evicted to conduct a restoration project, except for a single-family, who was allowed to stay as to not break the continuous habitation record. – Source

7. The Mcdonald’s advertising jingle “I’m Lovin’ It” was first performed by Justin Timberlake & co-written by Pusha-T. Pusha-T regrets not securing publishing rights for his work that paid him half a million dollars, while Timberlake was paid six million to sing it. – Source

8. In 1877, George Cowan got shot in the head, crawled to make coffee at an old camp, crawled thru Yellowstone, crossed a river, got burned in a forest fire, had surgery to remove bullets, got thrown from a carriage before it rolled over a cliff, and while receiving care afterward, his bed broke. – Source

10. The Cowardly Lion costume in the Wizard of Oz was made of real lion fur, skin, and human hair. It recently sold at auction for 3 million dollars. – Source 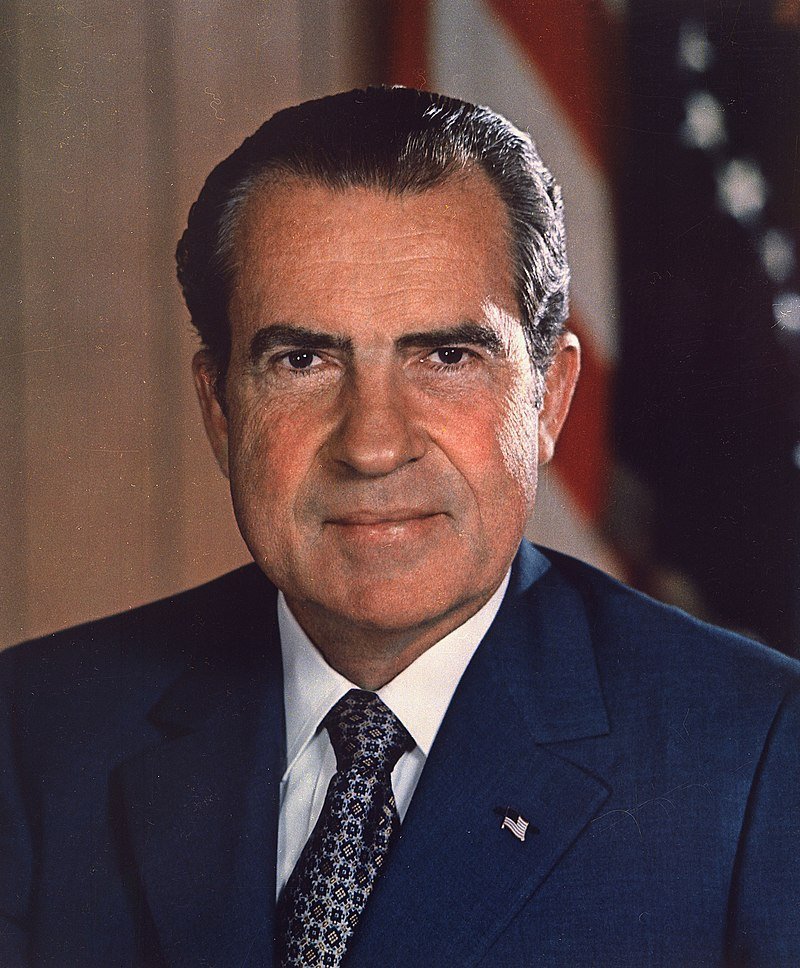 11. Following his resignation as U.S. President in the midst of the Watergate scandal, Richard Nixon forged a successful post-presidency as an author and elder statesman, meeting many foreign leaders such as Gorbachev. In 1986, he was ranked by Gallup as one of the ten most admired men in the world. – Source

12. The Netherlands loaned 2.5 million dollars to John Adams, who was the ambassador to NL back in 1782. This was done in order to stabilize the US after their war of independence finished. In today’s value that would be a loan of roughly 150 billion dollars. – Source

14. Queen lead singer Freddie Mercury threw a party where he had dwarves walk around with plates full of cocaine strapped to the tops of their heads, as an offering to his guests. – Source

15. Out of all the Great Lakes, Lake Michigan is the deadliest because of its unpredictable weather and abnormally high number of rip currents. – Source