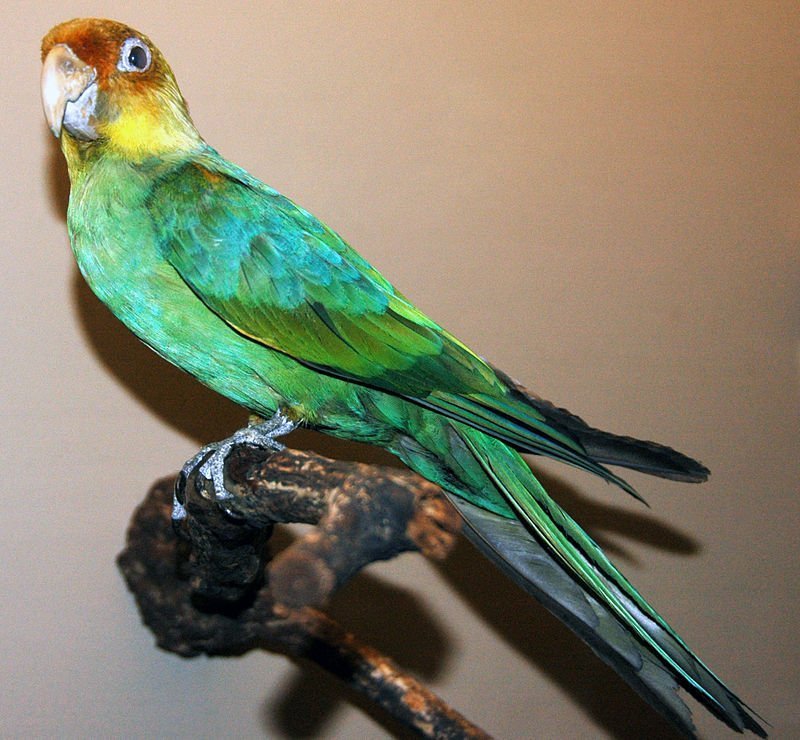 16. Flocks of native wild parrots used to be common in North America, even into Canada. Known as the Carolina Parakeet, they were eventually all killed for their beautiful feathers by 1939. – Source

17. There are at least 3 companies operating under some form of the name WHATABURGER or What-A-Burger. There is the Texas-based company, Virginia based, and a third based in the Carolinas. They sued each other in the early 2000s and a result of the lawsuits was that all 3 could keep using the name. – Source

18. Caribbean sperm whales have a distinct culture. They are known to interact only with other whales with their own unique dialects and ‘accents’ which are variations of clicks unique to that area. – Source 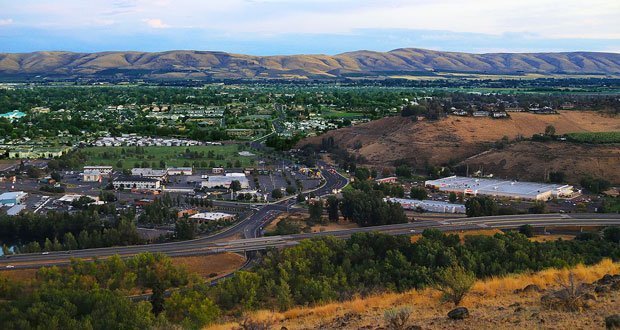 21. The Yakima Valley produces 77% of all hops grown in the United States. – Source

22. When the US faced civil war, Russia was the most supportive nation to the Union, sending its Pacific and Atlantic fleets to US ports, as well as many Russian officers to volunteer, serving up to the rank of Brigadier General. – Source

23. When George Foreman won the heavyweight championship at age 45 against Michael Moorer, he wore the same trunks he wore when he lost the title to Muhammad Ali 20 years prior. – Source

24. Don Featherstone, the creator of the famous plastic Pink Garden Flamingo wore matching outfits with his wife every single day for 35 years. – Source