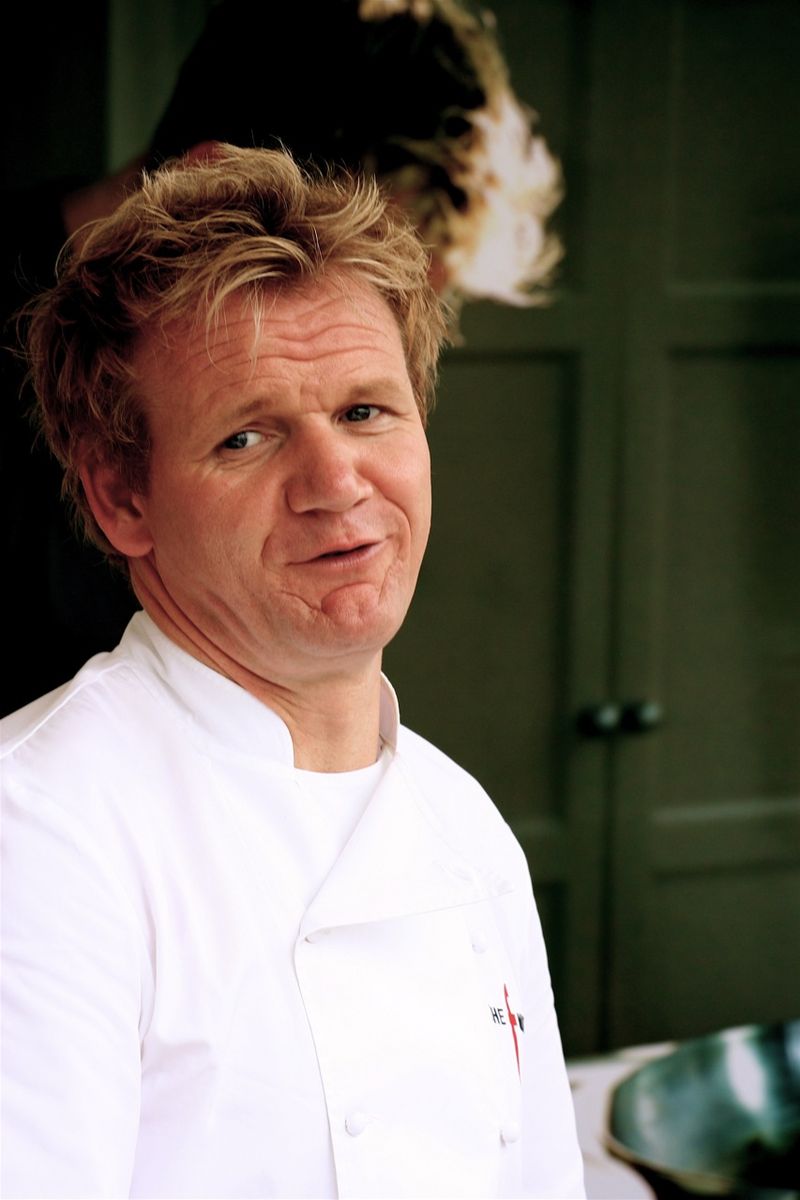 1. Gordon Ramsay set up a business inside a London prison that taught inmates how to bake and sold the goods on the outside. Providing the prison with financial support while giving the inmates work experience they could use to find honest work after their sentence. – Source

2. America’s oldest, unbroken treaty relationship is with Morocco, which was the first nation to recognize the US. The treaty was signed by Thomas Jefferson, John Adams, and Sultan Muhammad III. It has lasted 232 years and is called the “Treaty of Friendship”. – Source

3. Air traffic controllers get a break every 2 hours. When controllers remain “on position” for more than 2 hours without a break, performance can deteriorate rapidly, even at low traffic levels. – Source

4. Steven Spielberg, Robin Williams, and Dustin Hoffman did not take salaries for the movie ‘Hook’. Instead, they split 40% of TriStar Pictures’ gross revenues. – Source

5. Dwight D. Eisenhower wanted to attend his son John’s graduation from West Point, but was unable to do so because he was “a bit too busy with work.” On graduation day – June 6, 1944 – the elder Eisenhower was overseeing the Allied invasion of Normandy. – Source 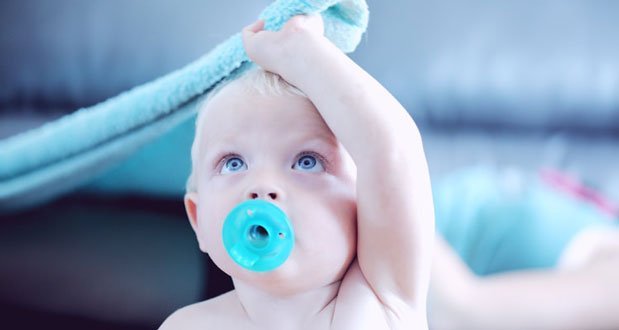 6. Babies’ cuteness is key to their survival. Cute babies are just extremely hard to ignore, and this is likely hardwired into human brains. Less cute children are treated differently. – Source

7. Drayton Daugherty was a doctor who cured a dying man by pretending to undo a voodoo hex in a last-ditch effort after modern medicine didn’t work. The man believed he was cured and lived for ten more years. – Source

8. A teenaged Evel Knievel, while working at a copper mine, popped a wheelie with a piece of heavy machinery. He hit a power line, causing the city of Butte, Montana to lose power for several hours. – Source

9. Singer Rod Stewart took cocaine anally to protect his singing voice. Stewart bought anticold capsules; removed the contents; filled the empty capsules with cocaine; and put them up his butt to be absorbed. – Source

10. A Clockwork Orange by Anthony Burgess was written over a period of three weeks after he was misdiagnosed with brain cancer and given a year to live. He decided to spend that year writing five novels to provide for his wife after his death. Ironically, he outlived her. – Source 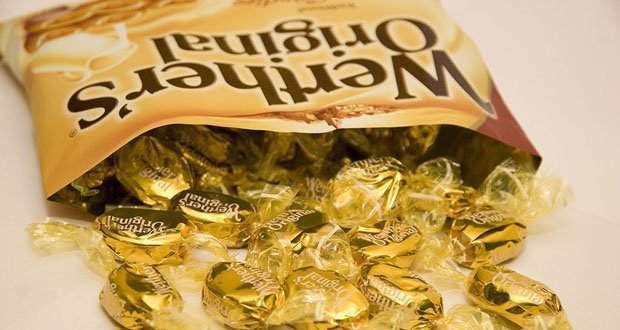 11. The German candy “Werther’s Original”, was purposefully marketed in the 1990s as being a candy that grandparents would give to their grandchildren. – Source

12. Jonah Hill had to be hospitalized while filming The Wolf of Wall Street because he snorted too much fake cocaine. – Source

13. The oldest still-operating Chinese restaurant in the USA is not in New York or San Francisco, but in Butte, Montana, where the Pekin Noodle Parlor has been business since 1911. – Source

14. Apple employees used to organize an annual award for the employee who best stood up to Steve Jobs. Jobs was aware of the award and liked it. – Source

15. Mapmakers used to plant fictitious streets in their maps so that if a person copied their map, they could point out the replication of the fake street to prove copyright infringement. – Source

What's a good movie to watch if you're in the mood to laugh after a rough work week?