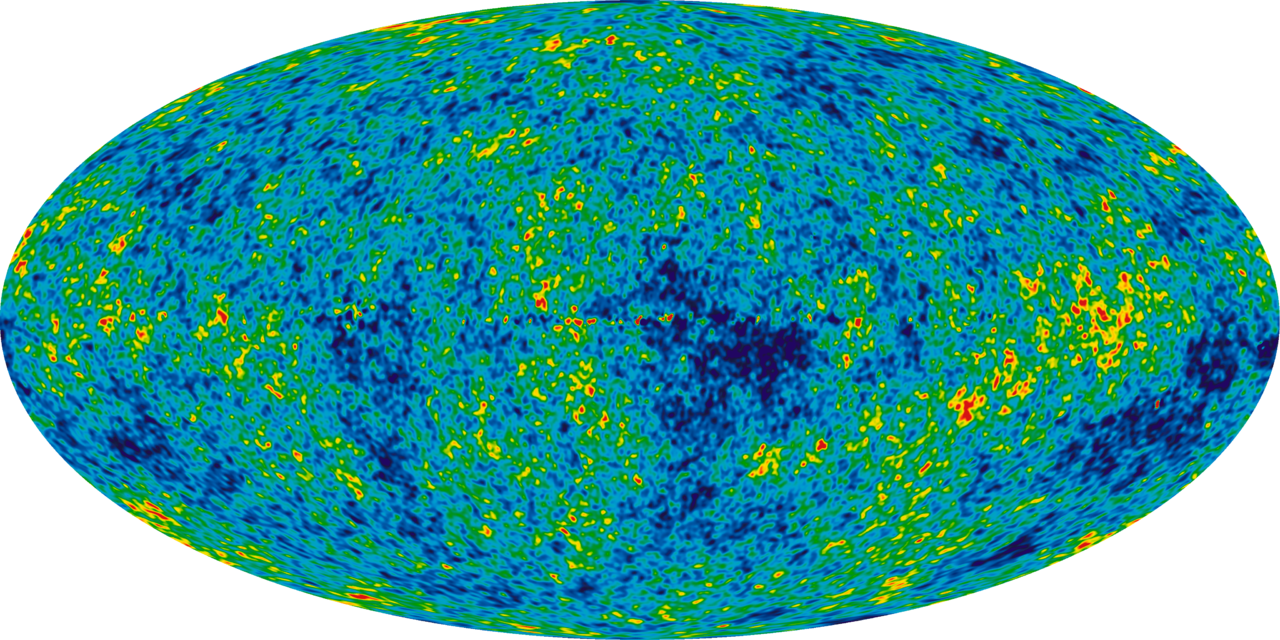 1. We are currently in the Stelliferous Era, which in the grand scale of the universe is the age where stars are created throughout the universe. Eventually all stars will burn out, & we will enter the Black Hole Era followed by the Dark Era, where there is no longer any light in the universe. – Source

2. The U.S. Navy employed a dolphin, Tuffy, to regularly deliver tools and mail to scientists living in an experimental underwater laboratory. – Source

3. Evel Knievel, perhaps the best-known daredevil, ruined his career when he attacked a man with a baseball bat due an unflattering book. The victim was knocked unconscious and needed major surgery to repair his arm. Evel only served 6 months in jail but lost all his endorsements and contracts. – Source

4. In 2004, a woman’s steel chastity belt triggered a security alarm at the metal detector. The woman explained that her husband had forced her to wear the device to prevent an extramarital affair while she was on vacation in Greece. She continued her flight to London on the pilot’s authority. – Source

5. Sony didn’t believe that Aaron Sorkin’s 162-page script for ‘The Social Network’ would come out under 2 hours. David Fincher timed Sorkin reading it aloud. The reading took 1 hour and 59 minutes, which was the exact running time of the final cut. – Source 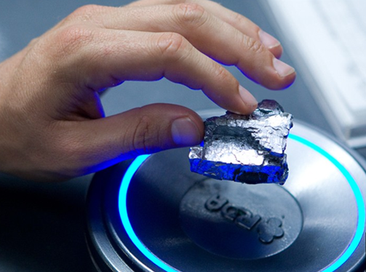 6. Unobtainium, a metal featured in films like “Avatar” and “The Core”, was an engineering term coined in the 50’s to describe any highly desirable material that is hypothetical, scientifically impossible, extremely rare, costly, or fictional. – Source

7. Steve Jobs is buried in an unmarked grave and unknown location in a cemetery in Palo Alto where his parents and tech royalty like David Packard were buried. – Source

8. The first recorded use of the word dystopia was when John Stuart Mill coined it to describe British governance of Ireland. – Source

9. An escaped convict was captured in Wisconsin after living for 3 years in a homemade bunker in the woods. The bunker was so sophisticated that it even had a TV, fans, and lights that were powered by pedaling a bicycle. – Source

10. The Soviet Union was issued a top-level internet domain just before its 1991 collapse. The domain was never deactivated and has since become a haven for cybercriminals due to its lack of regulation. – Source 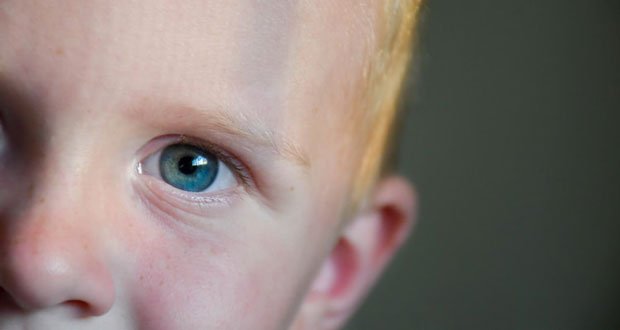 11. Although blue eye colour only occurs in between 8 and 10 percent of people worldwide, 48% of the British public have blue eyes. – Source

12. A California HS teacher designed an experiment/demonstration to explain how the German population could accept the actions of the Nazi regime during WWII. It lasted 5 days and grew from just his class of 30 to over 200 students. – Source

13. The word “skunk” is derived from a word that literally means pee fox. – Source

14. Harry Houdini in disguise would attend magic shows by people who claimed to be “spiritual mediums”, knowing their trick, he would finally light a flashlight that left the deception in the open and stand up and cry “I am Houdini! And you are a fraud!” – Source

15. Kuru is a terrifying disease that is caused by eating human brains. Villages in Papua NG ate brains of the dead as an act of love and twisted brain proteins caused trembling and “the laughing death”. People die within 2-4 months. – Source