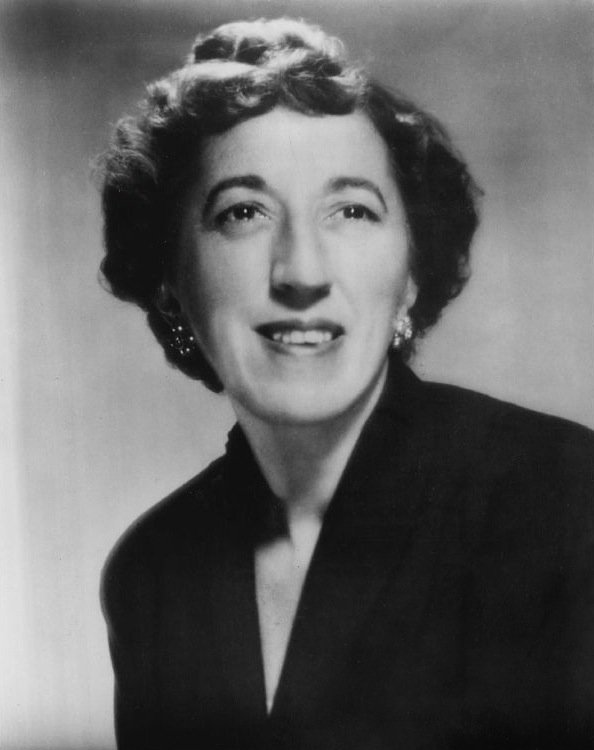 1. Actress Margaret Hamilton, best known for terrifying multiple generations as the Wicked Witch of the West was a former kindergarten teacher who used her fame to benefit children, animals, and public education for the rest of her life. She was described as very kind and great with kids. – Source

2. In the Netherlands, if you die and have no next of kin, friends, or family to attend your funeral, they will send a poet who shall read a custom poem for you at your funeral so that you won’t be alone that day. It was started by poet and artist F Staril and is named “The Lonely Funeral” project. – Source

3. Ray Bradbury, author of Fahrenheit 451, released a limited 200 signed copies of the book bound in an asbestos cover making them fireproof. They rarely sell for less than $10,000. – Source

4. There is a traditional European custom called “telling the bees,” where bees would be informed about important events like deaths, births, and marriages; and that if the bees were not properly informed people feared they would leave the hive, stop pollinating or producing honey, or die. – Source

5.  The Tragically Hip, “the most Canadian band in the world” have sold more albums in Canada than global bands like U2, and have had nine albums in the #1 spot on Canadian charts, but are virtually unknown outside of Canada. – Source 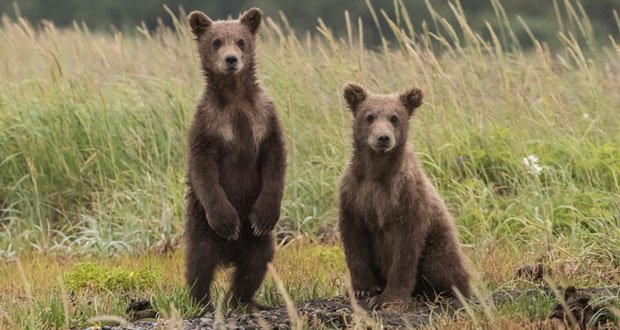 6. The National Park Service has officially advised against sacrificing slower friends in a bear attack, ‘even if the friendship has run its course’. – Source

7. A British plan to assassinate Hitler was ultimately called off because they thought keeping him in power would help the war end faster given his terrible decision making and strategy. – Source

8. The other man in the balcony with Lincoln the night he was assassinated was so consumed with guilt over not having prevented it that he slowly went mad and eventually stabbed his wife to death and tried to kill his children before he was committed to a mental asylum for the rest of his life. – Source

9. Long term radiation damages the cameras on the ISS. Also, astronauts occasionally see flashes of light as heavy ions or charged particles crash through their skull and fire off photoreceptor cells in their eyes despite being closed. – Source

10. Following a traumatic event, a person may develop a sense of a foreshortened future, which is currently considered an avoidance symptom of post-traumatic stress disorder (PTSD). They may also feel as though they won’t be able to reach milestones in their life, such as a career or marriage. – Source 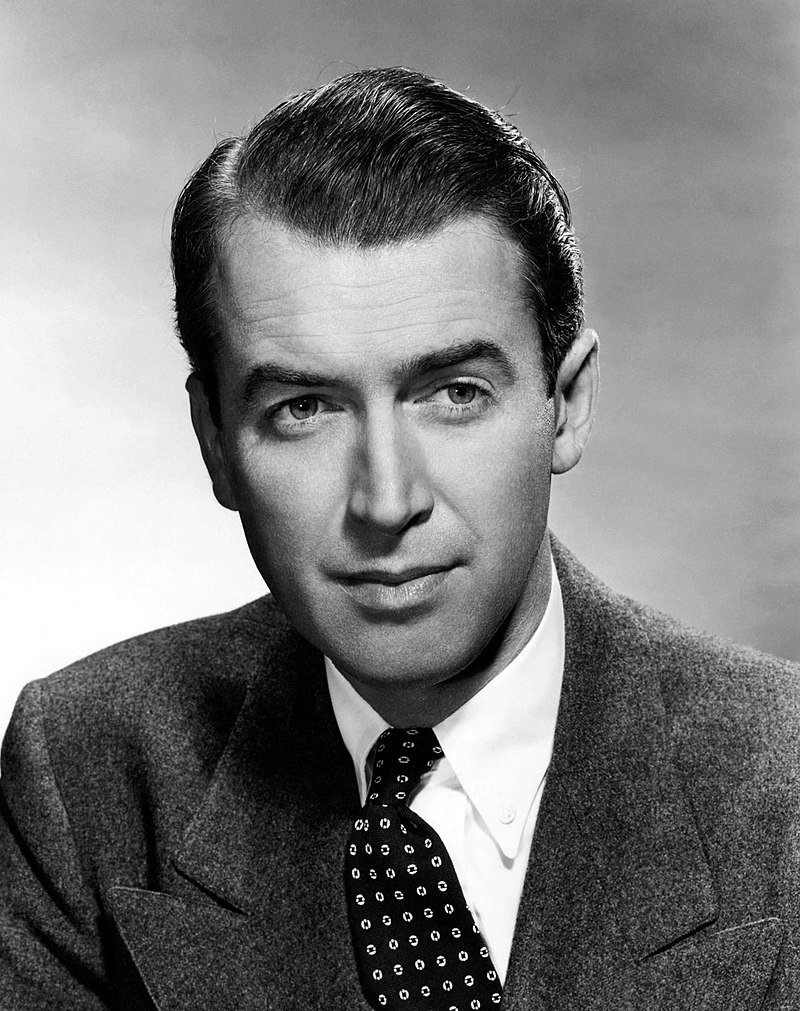 11. James Stewart, an American actor, rose from the rank of Private to Colonel in only 4 years during his WWII military service, and eventually became a Brigadier General, making him the highest-ranking actor in American military history. – Source

12. 900-year-old African coins were found on the coast of Australia, making them the oldest foreign artifacts found on the continent, predating the Europeans by centuries. – Source

13. There was a Beluga whale that learned how to mimic human speech and additionally told a diver to get out of his tank. – Source

14. Insider trading has only been illegal in Japan since 1988, and even today many Japanese don’t understand why it’s a crime since it was formerly regarded as common sense. – Source

15. Shaquille O’Neal holds the record for the biggest total purchase in Walmart history. Shaq spent $70,000 in one stop at Walmart in 2008. – Source