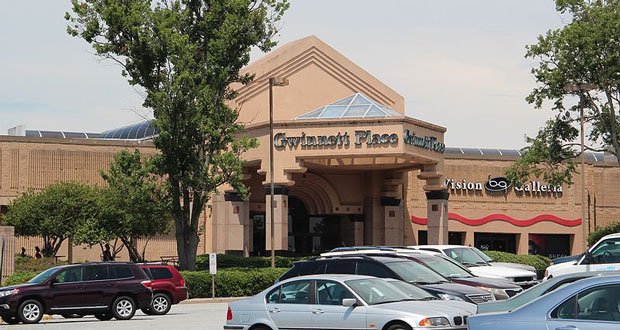 17. Killer bees or Africanized bees were created by humans cross-breeding bees in the search for more efficient honey production. – Source

18. Elvis became so paranoid about a man with whom his wife had an affair, that after several days of raging he had his friend/bodyguard, Red West, make inquiries to arrange a contract killing. West was relieved when Elvis later said, “Aw hell, let’s just leave it for now. Maybe it’s a bit heavy.” – Source

19. The “Death Zone” is what climbers call the highest part of Mount Everest (everything above 26,247ft). Due to its lack of oxygen, the body literally begins to die, cell by cell. This can result in health risks like impaired judgment, heart attack or stroke, and altitude sickness. – Source

20. There was a paramilitary socialist group in Canada in the 1960s that wanted to overthrow their provincial government with an armed revolution. The only peacetime use of Canada’s War Measures Act was to stop them. The group was in contact with the KGB, and the top members were exiled to Cuba. – Source 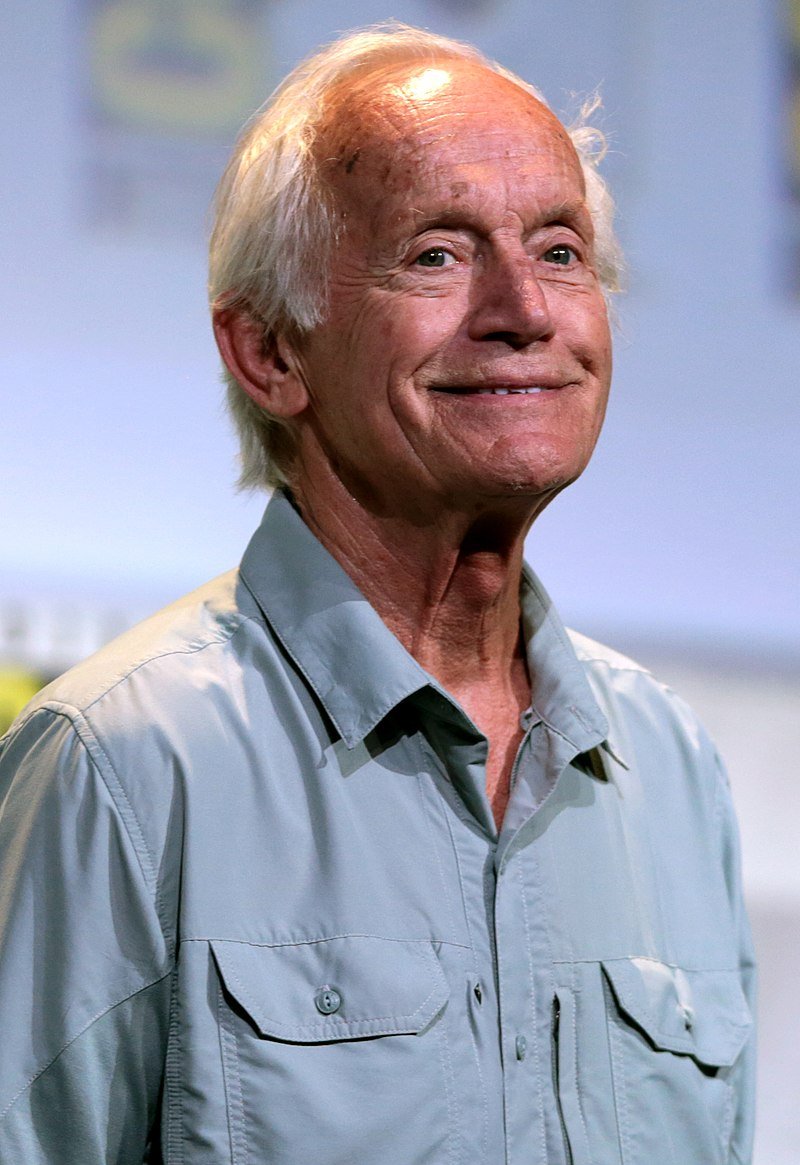 21. Actor Lance Henriksen was illiterate until the age of 30 when he received his first acting role. For his first role, he also put the entire script to tape with the help of a friend, learning everyone’s part in addition to his own. – Source

22. Astronomers use the Pleiades as a test pattern for telescopes. The Hawaiians used it as a marker for their new year and during this time there was a celebration where all wars were stopped and the harvest was done. The Japanese name for this cluster is Subaru, which means “coming together as a team”. – Source

23. The 1970 Kent State Shootings directly led to the formation of the band DEVO, when co-founder Gerald Casale’s friend Jeffery Miller was killed and a “devolution” joke between friends became serious. – Source

24. The Knights Hospitaller, who were related to the Templars, defended sick and poor pilgrims during the Crusades and wore a white cross on their clothes instead, and are still in existence today. – Source

25. The “fly” in a pair of trousers refers to the flap of clothing covering the opening, and not the zipper itself. For tailors, a fly is any flap of clothing that covers an opening in a garment. – Source