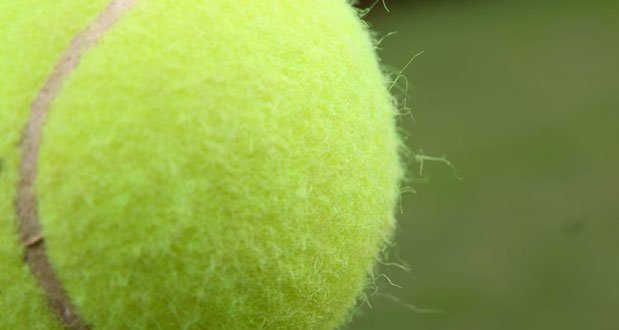 1. Up until 1972, tennis balls used to be black and white, and were changed to their neon color today because people had trouble seeing them on television. – Source

3. Nyarri Morgan, an Australian aboriginal man had no contact with the Western world until he witnessed with no context an atomic test and its resulting effects. – Source

4. Rick Moranis improvised his entire Louis Tully speech in Ghostbusters at his apartment party, none of that was scripted. He decided he’d be a tax accountant and riffed all that gold. “I’m giving this whole thing as a promotional expense, that’s why I invited clients instead of friends.” – Source

5. The music genre “shoegaze” got its name from British critics mocking the musicians always looking down at their shoes while playing instead of the audience. In reality, the musicians had to focus on the numerous music effect pedals in their playlist. – Source 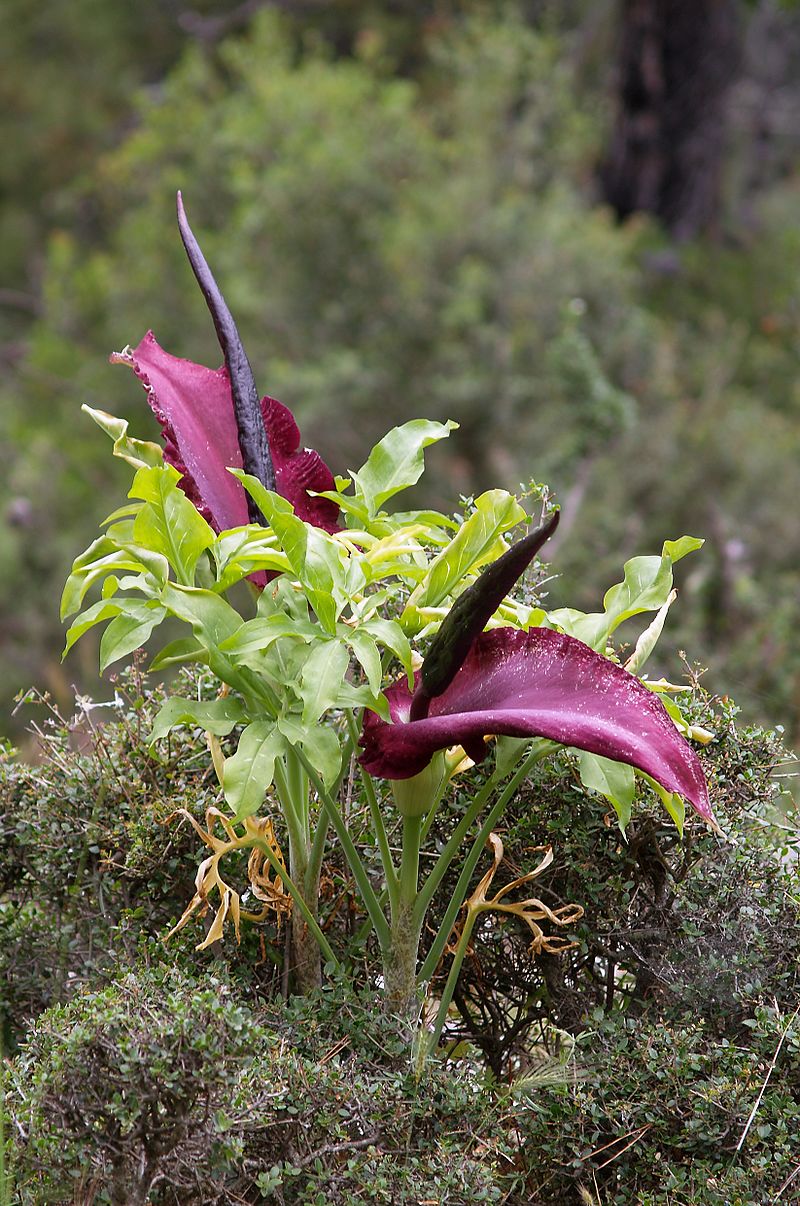 6. The Dragon Lily is a plant that can actually heat itself up to make itself more comfortable for pollinating insects. – Source

7. Joaquin Phoenix grew up in a cult involved with pedophilia and his parents traveled to Venezuela to recruit followers (not knowing about the pedophilia) – The Children of God. – Source

8. There’s a pink manta ray near Australia. It likely has a genetic mutation causing the unusual coloration. – Source

9. Because of the amount of ice it sits on, the South Pole actually has an elevation of 9,300 ft. (2800m) and people have had to be evacuated due to altitude sickness. – Source

10. Ajay V. Bhatt, an Indian-born American computer architect who led the Intel team that invented the USB (Universal Serial Bus), regrets not making it reversible. It would have doubled the cost, which was a hard sell at the time, “[b]ut in hindsight, we blew it.” He holds 132 patents and counting. – Source 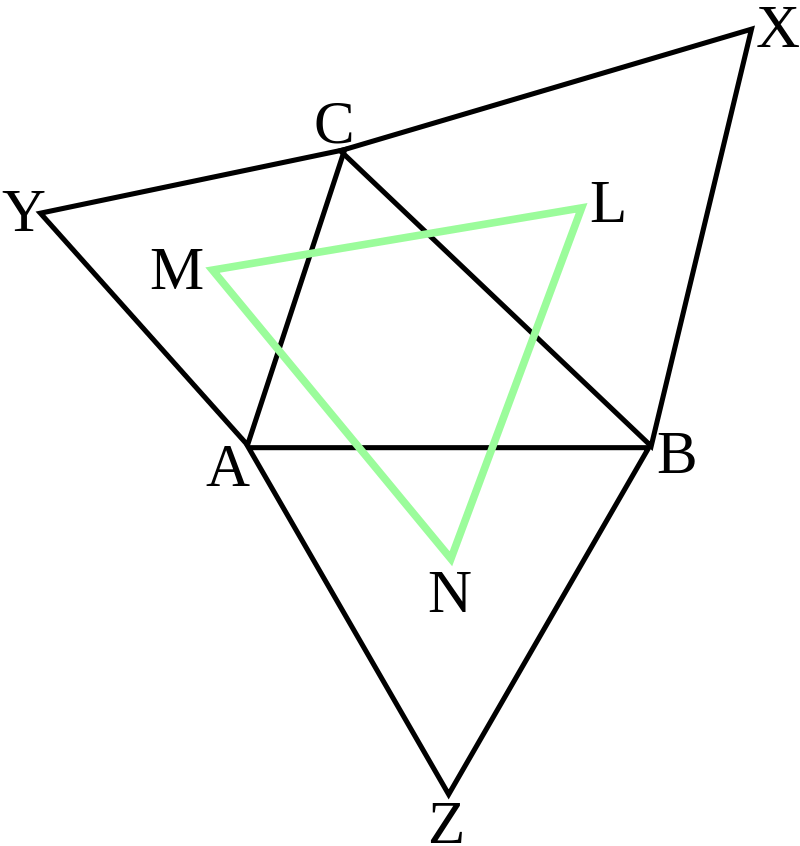 12. In 19th-Century America, popcorn was eaten with milk and sweetener as a breakfast cereal. – Source

13. In 2013, nine episodes of Doctor Who that had been considered lost for years were found at a TV station in Nigeria, including “The Web of Fear,” in which Patrick Troughton’s Doctor fights a robot yeti in the London Underground. – Source

14. A study was conducted in an Australian University in 2008 and it found that “male science nerds” are most likely to be virgins and that female art major were the most sexually active, but have little knowledge of what chlamydia is. The study was prompted by rapidly increasing cases of chlamydia. – Source

15. Jonny Quest, which first aired from 18 September 1964, was an almost instant success, both critically and ratings-wise but it was canceled after one season due to the animated show’s high production costs. – Source