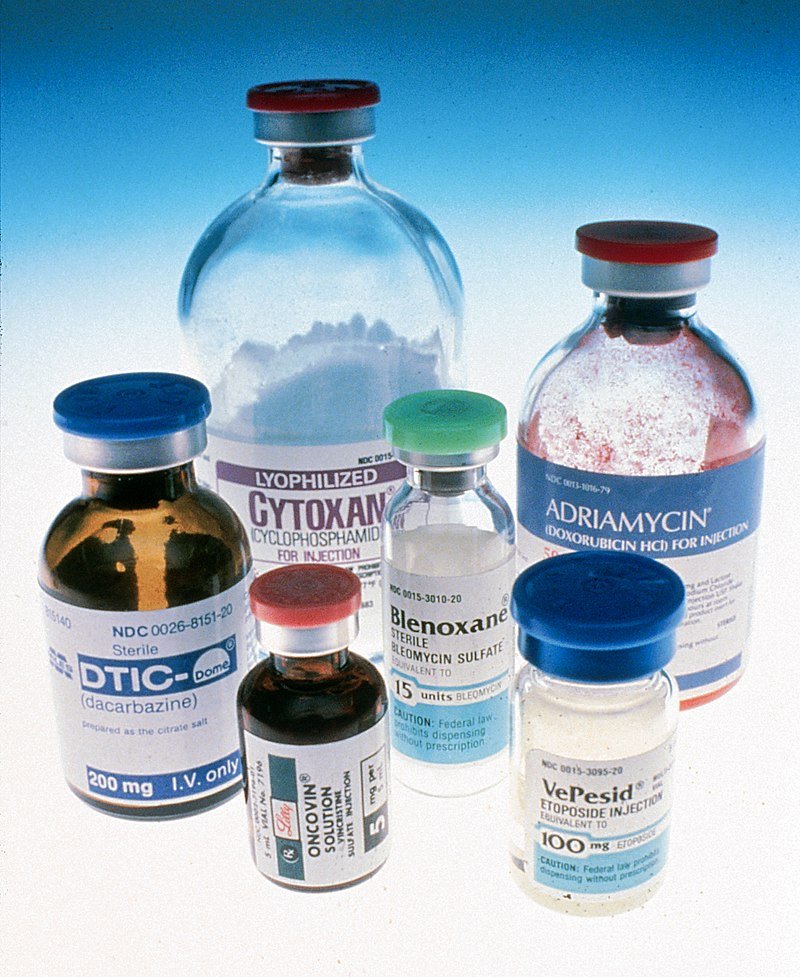 16. The use of Mustard Gas during WWI directly lead to the discovery of the first chemotherapy treatments for cancer. – Source

17. The singer, Sia, adopted two 18-year-olds who were about to age out of the foster care system. – Source

18. BMW drifted a M5 for 232.5 continuous miles, which included a stuntman refueling the car from a tandem-drifting tanker. – Source

19. A real water buffalo is seen being slaughtered at the end of Francis Ford Coppola’s “Apocalypse Now.” The animal had already been marked for sacrifice by the indigenous tribe whose land they were using to film, so Coppola decided to capture the actual ritual for the movie. – Source

20. The 4.6 billion streams of “Despacito” used as much electricity as the combined annual electricity consumption of Chad, Guinea-Bissau, Somalia, Sierra Leone and the Central African Republic. – Source 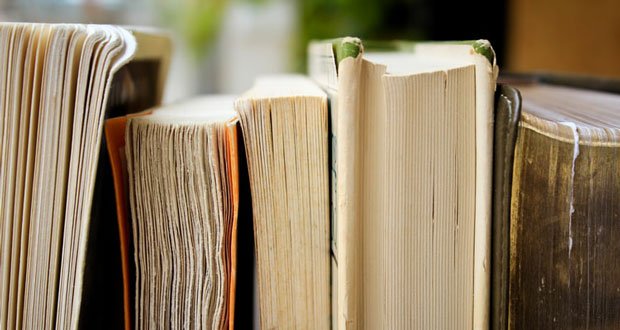 22. During the Great Plague of London, the City Corporation ordered the killing of all cats and dogs, in an effort to prevent the spread of the disease. It’s estimated that 40,000 dogs and 200,000 cats were killed, however it was the rats spreading the virus, not cats or dogs. – Source

23. In 2017, Apple announced plans to demolish a historic Aboriginal art gallery to make way for one of their stores in Melbourne. After intense backlash from Australians, authorities rejected the plan. – Source

24. Tsar Peter the Great had a fondness for anatomy and often attended medical dissections. So after having his mistress Mary Hamilton beheaded, he picked up the head, gave a lecture about its anatomy, kissed its lips, then dropped it to the ground. Peter also had his own son tortured to death. – Source

25. The song Over the River and Through the Wood is actually about Thanksgiving, and although we don’t usually associate Thanksgiving with snow, at the time it was written, in the early 19th century, New England was going through the Little Ice Age. – Source