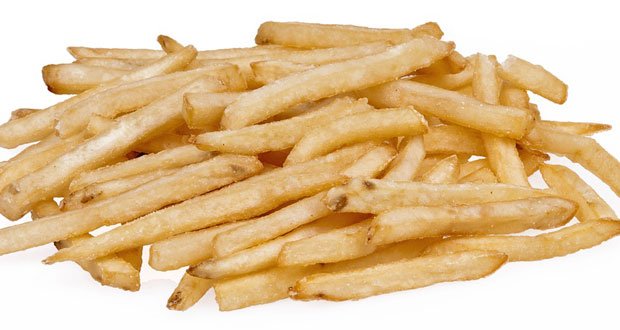 1. Five Guys gives extra fries at the bottom of the bag so the guests think they are getting a good deal. However, the extra fries are already factored into the menu price. Founder Jerry Murrell also says it is better for customers to feel that their serving of fries was too large. – Source

2. Firefighters that responded to last year’s fire at Notre Dame knew which works of art to rescue and in which order following a protocol developed for such a disaster. – Source

3. Inuit in northern Greenland was using iron blades for centuries without knowledge of metallurgy. They made them by breaking pieces off of a huge iron meteorite and shaping them with heavy stones. They built their settlements close to the meteorite and used its iron for generations. – Source

4. One reason Lyndon B. Johnson did not run for re-election was because a study he commissioned had predicted he would die at 64 and thus may not make it through a 2nd term. True enough, he would die on 22 January 1973 at 64, 2 days after what would have been the end of his 2nd term. – Source

5. Taco Bell has failed twice to expand its operations to Mexico. In 1992, Mexican customers found their tacos too expensive, and in 2010 their expansion restaurant closed because customers were unfamiliar with the menu items. – Source 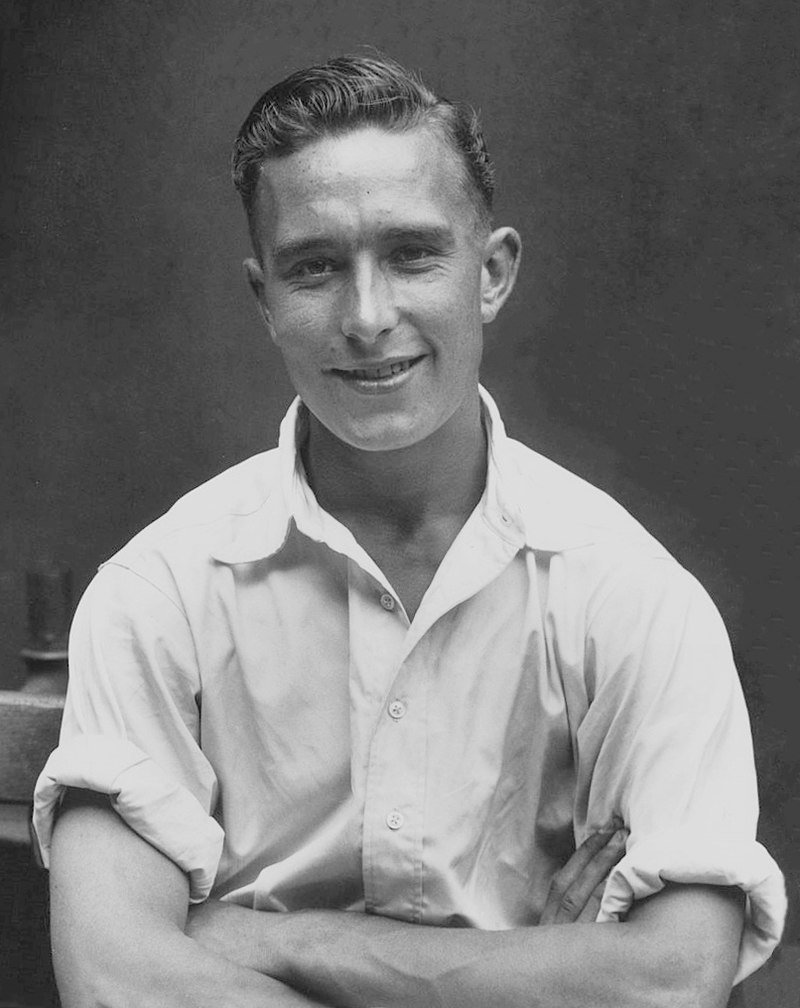 6. English cricket great Denis Compton was renowned for his absent-mindedness. He once arrived at a match without his kitbag, so he used an antique bat from the stadium’s museum; and during a major celebration in honor of his 70th birthday, his mother rang, telling him that he was only 69. – Source

7. Australian comedian Hamish Blake won the heavyweight category in the 2011 New York State Body Building competition after entering as a joke, as he was the only competitor heavy enough to qualify for his weight category. – Source

8. To train new operatives during the Cold War, the Soviets built fully functional replicas of American towns. Their residents consisted of retired deep cover operatives who taught the trainees everything they needed to know about blending into American life. – Source

9. For 23 years the French have been building a real medieval castle using only medieval construction techniques. – Source

10. Marconi believed, late on in life, that no sound ever dies completely. He dreamt of building a device strong enough to pick up the actual words of Jesus at the ‘Sermon on the Mount’. – Source 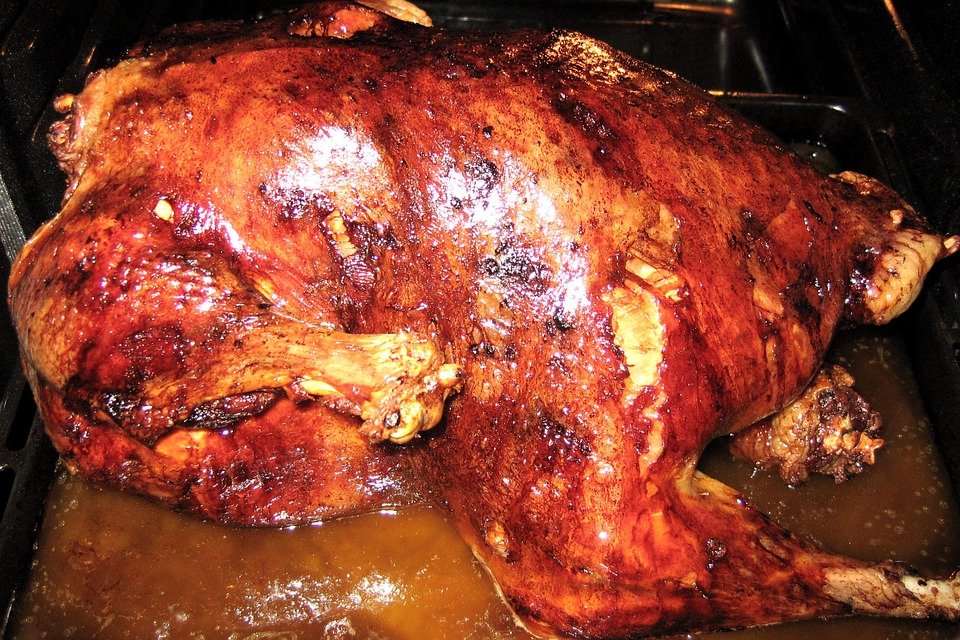 11. In 1953, Swanson overestimated the number of frozen turkeys that it would sell on Thanksgiving by 260 tons. The company decided to slice up the extra meat and repackage it–creating the first-ever TV dinner. – Source

12. Michelangelo hid under the Medici Chapel in Florence for 3 months during a period of political turmoil, occupying his time by sketching on the walls with charcoal. His whereabouts were a secret for almost 500 years until the museum director stumbled upon the drawings in 1976. – Source

13. Danny DeVito played a huge part in getting Pulp Fiction made, including shopping the script around to dozens of studios after Tristar passed on it for being “too violent”. – Source

14. In the 17th century, weavers in Nimes, France, accidentally made denim while trying to replicate the process of producing another popular fabric called serge. They called the new material “serge de Nimes” meaning literally “serge from Nimes.” Over time, merchants shortened the name to “denim”. – Source

15. There is a demon found in Catholic lore that collects all the mispronounced words said by priests and puts them in a sack. That sack is later carried by the offending priests in hell. – Source