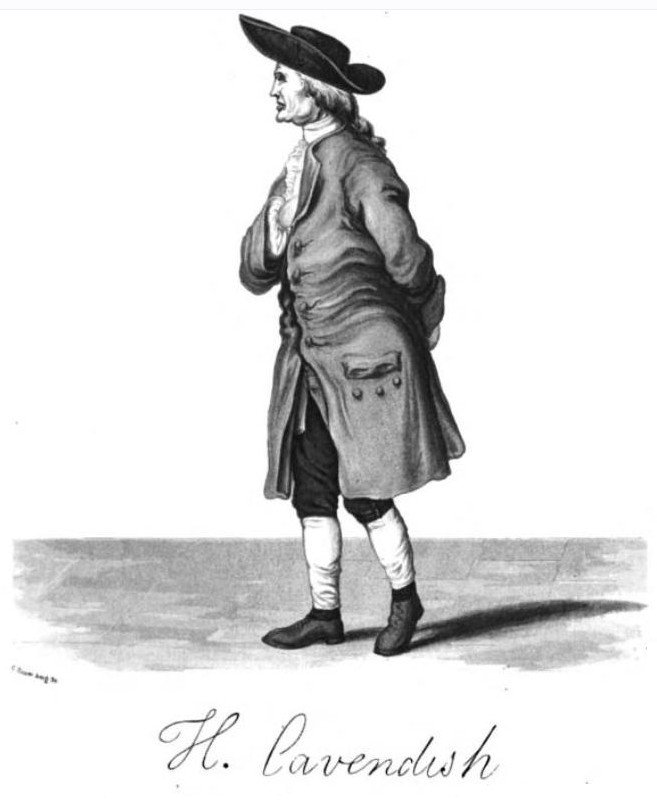 1. Henry Cavendish, noted for his discovery of hydrogen, was a “notoriously shy man”. He communicated with his female servants only by notes. By one account, Cavendish had a back staircase added to his house to avoid encountering his housekeeper. – Source

2. Theodore Roosevelt’s 1880 undergraduate thesis at Harvard was titled: “The Practicability of Equalizing Men and Women before the Law” which argued for women’s rights, including property ownership, and argued that women ought to keep their birth names upon marrying. – Source

3. Kyrgyzstan is more distant from the ocean than any other nation. At a minimum of 1620 miles from any ocean, it is the most land-locked state in the world. – Source

4. Zach Galifianakis had a two-week trial run as a writer on “SNL” before being let go. He wrote a sketch with Will Ferrell being the bodyguard of Britney Spears’s belly button that bombed so bad in the writer’s room that Tina Fey put her hand on his shoulder to comfort him. – Source

5. Ketamine was given to boys trapped in a cave to keep them unconscious & to prevent them from panicking during their six-day rescue. – Source 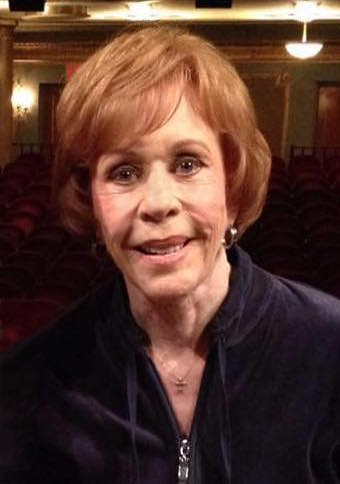 6. Carol Burnett sued Family Guy after the show portrayed her cleaning the floor of a p*rn shop. The judge ruled against her under the 1st Amendment but stated “the character Burnett created was far more creative than anything the Family Guy team could come up with on their own.” – Source

7. Janis Joplin’s will stipulated that $2500 go to throwing a hard-partying funeral for her. The funeral was held in a popular rock venue she used to have shows at and many of her musician friends performed. The 300 attendees got drunk and partied hard. – Source

9. Hannah Sabata, a 19-year-old Nebraska woman stole $6000 from a bank in 2012. After the crime, she immediately posted a video to YouTube titled “Chick Bank Robber” where she held bundles of the cash up to the camera and bragged about what she’d done. She was caught the same day. – Source

10. During the Black Death, the physician to the Papacy recognized that bloodletting was ineffective, but he continued to prescribe bleeding for members of the Roman Curia, whom he disliked. He also claimed that all true cases of plague were caused by astrological factors, and were incurable. – Source 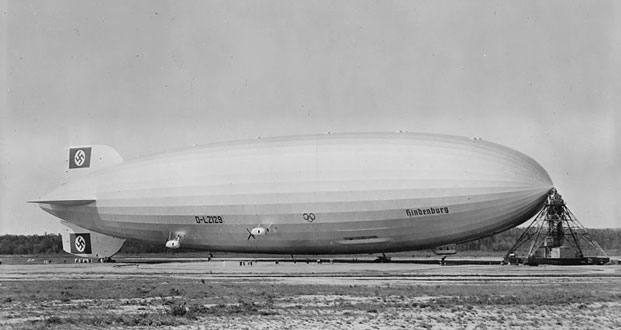 11. The Hindenburg Zepplin had a smoking lounge. The room was pressurized to prevent Hydrogen from leaking in and the airships stewards scrutinized passengers who left the room to make sure they weren’t bringing out lit cigarettes or pipes. – Source

12. The cottage where Ulysses Grant finished his memoirs is now a historic monument and is kept how it was when he died. On his desk is a large bottle of liquid cocaine. Park rangers check it annually to make sure it is all there. – Source

13. Inmates of a Nazi labor camp in northern Germany’s marshes were banned from singing political songs, so they wrote a “soldier” hymn to themselves being “peat bog soldiers”. When the SS made them perform it at the “concentration camp circus” the anti-Nazi song was so catchy, the SS sang along. – Source

14. Robert Millikan disliked Einstein’s results about light consisting of particles (photons) and carefully designed experiments to disprove them, but ended up confirming the particle nature of light, and earned a Nobel Prize for that. – Source

15. At the beginning of the 19/20 English Premier League football (soccer) season, a fan jokingly placed a £10 bet on infamous Manchester United attacker Jesse Lingard not scoring all season. He lost out on £670 when Lingard scored with his final touch in the final minute of the season’s final game. – Source