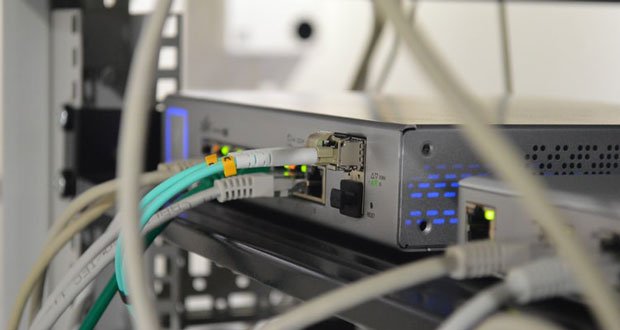 1. In 2018, A hacker broke into people’s routers (100,000 of them) and patched their vulnerabilities up so that they couldn’t be abused by other hackers. – Source

2. Since domestication, dogs’ eyes have changed. Dogs now have eye muscles that make them more expressive and infant-like. These same muscles are absent in wolves, their closest relative. – Source

3. Edgar Allen Poe died mysteriously after having been missing for six days. Though still alive when he was finally found, he was wearing someone else’s cheap clothes and not coherent enough to tell where he’d been. He had disappeared en route to his own wedding. – Source

4. After losing her position in her university’s anatomy department in 1938, Rita Levi-Montalcini set up a laboratory in her bedroom and studied the growth of nerve fibers in chicken embryos. This work led to her discovery of nerve growth factor, for which she was awarded a Nobel Prize in 1986. – Source

5. In 1896, a bubоnіc plаgue epіdеmic struck Bombay, and the government asked Waldemar Haffkine, developer of the first chоlera vаccіne, to help. After 3 months of persistent work (1 assistant had a nervous breakdown and 2 others quit), a vаccіne was ready, with Haffkine tеsting it on himself first. – Source 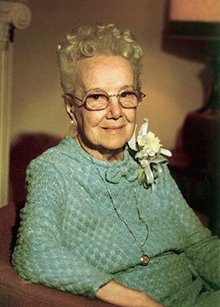 7. NBC executives hated the script for the Seinfeld episode, ‘The Chinese Restaurant’, and only agreed to allow it to be filmed after co-creator Larry David threatened to quit. It is now considered a ground-breaking episode of TV, and the best example of Seinfeld’s ‘show about nothing’ premise. – Source

8. The book “death by starvation”, written by Hegesias of Cyrene, a philosopher who believed that life was futile and advocated for suicide, was so influential that it convinced a number of people to kill themselves. Subsequently, Hegesias was banned from teaching in Alexandria. – Source

10. Colonel Sanders (which is the highest honorary title in the State of Kentucky) of KFC fame sold his company in 1964 for only $2 million dollars ($17 million today). He remained as a brand ambassador but complained the company had cut costs and made an inferior product than the early days. – Source 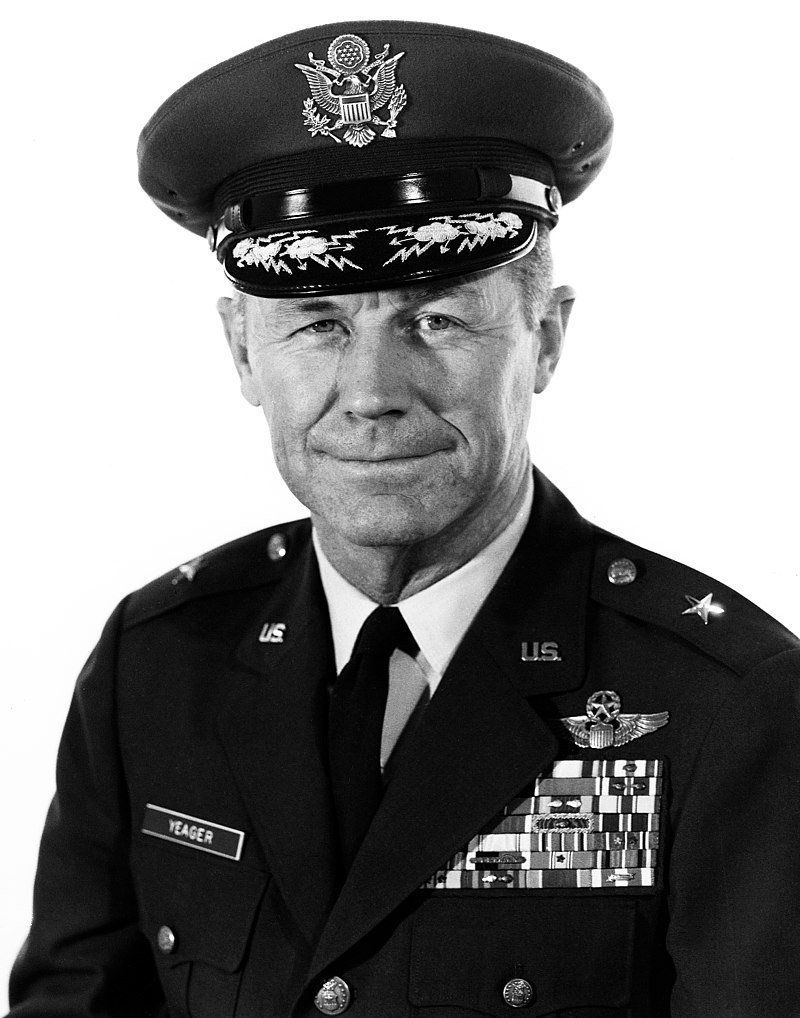 11. Chuck Yeager enlisted as a private, was an aircraft mechanic before becoming a pilot, got shot down over France but escaped, had 11.5 aerial victories, broke the sound barrier and multiple speed records as a test pilot, and retired from the US Air Force after 34 years as a brigadier general. – Source

12. Lower-status individuals use more jargon when communicating. The behavior is described by scientists as “linguistic overcompensation “. – Source

13. Due to a design flaw, when Apple III owners had problems (like garbled data) they were instructed to “lift the machine 3 inches and drop it in order to re-seat the chips on the logic board”. – Source

14. There are people alive that do not have a heartbeat. A Texas heart surgeon (and amateur magician) invented a fake heart that continuously pushes blood through the heart instead of pumping it. – Source

15. In the original version of The Princess and The Frog, by the Brothers Grimm, the princess does not kiss the frog to turn it into a prince but rather throws the frog at a wall as hard as she can which breaks the curse on the frog and turns it back into a prince. – Source