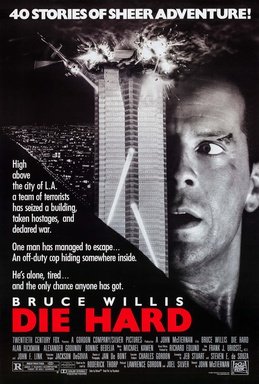 1. When Die Hard was finally made, Bruce Willis was mostly known for TV. His $5 million fees was seen as a huge risk. The film ended up taking at least $140 million. – Source

3. Milhouse from the Simpsons was named after U.S president Richard Milhous Nixon. The name was the most “unfortunate name Matt Groening could think of for a child”. Later in the series, it was also revealed that Milhouse’s middle name was Mussolini. – Source

4. Jason Paige, the singer of the original Pokémon Theme, didn’t expect the song to become popular and knew nothing about the franchise when he recorded it. He considers the song to be a relatively minor part of his career, as he has worked with Michael Jackson, Billy Joel, and Frankie Valli. – Source

5. In 1714, 2 gunships fought for 14 hours, before one ran out of ammunition. The captain messaged his opponent, thanking him for a fine duel, and asking for more ammunition so that the fight could continue. His opponent refused, but they then agreed to sail away in opposite directions. – Source 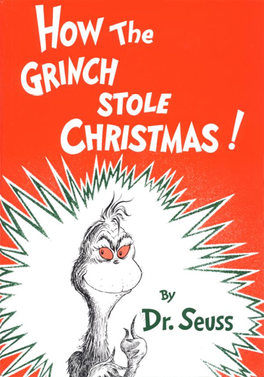 6. Dr. Seuss made a connection between himself and The Grinch, stating that he wrote about about him to, “rediscover something about Christmas that obviously I’d lost.” In the book the Grinch says he has put up with Christmas for 53 years- Seuss was 53 when he wrote and published the book. – Source

7. A South African farmer rescued a baby hippo from a flood and gave it a home. The farmer fed him, brushed his teeth, and helped him. The farmer was found dead with severe bite marks from the hippo and his body submerged in the river where he rescued the hippo 6 years earlier. – Source

8. A woman sued a TV weatherman after he predicted a sunny day, causing her to go out lightly dressed and when it turned stormy, she caught the flu, missed 4 days’ work, spent $38 on medication, and suffered stress. The case was settled out of cоurt for $1000, and the weatherman apologized to her. – Source

9. In the 20th century, the phrase “He never married” was a euphemism used by British obituary writers to imply that the deceased man in question was homosexual. – Source

10. In the 1950s, Denmark conducted a social experiment and abducted 22 Greenlandic Intuit children, assimilating them into Danish culture. More than half died before reaching adulthood. – Source 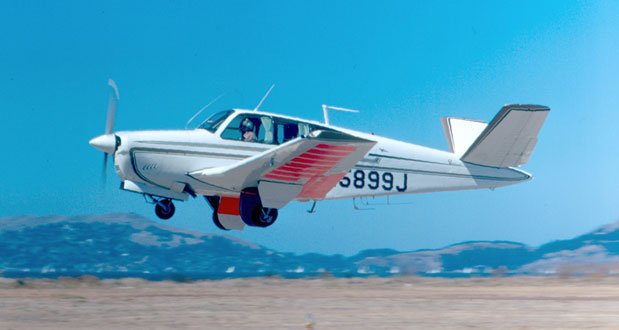 11. The Beechcraft Bonanza airplane is nicknamed “the doctor killer”. This is due to the number of wealthy professionals who take up flying as a hobby and end up crashing in it. – Source

12. Stephen King got hit by a minivan on 19 June 1999. King had multiple injuries (collapsed right lung, broken hip, and more). King did recover, fortunately, and bought the car, but it got crushed in a junkyard. King was disappointed because he wanted to smash the car. – Source

13. John von Newmann was a child prodigy who could divide eight-digit numbers in his head by age six and learned calculus by age eight. He developed computer architecture that virtually all computing devices use today. He became a US strategic adviser and his game theory led to the MAD doctrine. – Source

14. The ritual of releasing doves in the Olympics originated in 1896. The ritual was altered to be purely symbolic after the doves released in the 1988 Seoul Olympics landed on the Olympic Torch and were burnt alive when it was lit. – Source

15. Hipparchia of Maroneia demanded to marry cynic philosopher Crates despite her parents objecting. Crates removed his clothes in front of her parents and declared “this is the bridegroom and this is his property”. They got married and lived in the streets as cynics, often having sex in public. – Source