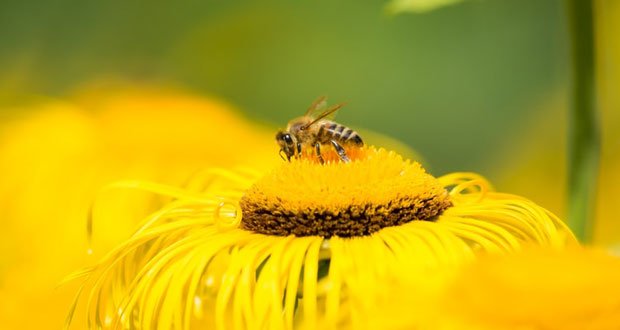 16. Bees take naps in flowers when they get tired. – Source

17. The highest g force voluntarily experienced by a person was 46.2 g’s by John Stapp. He rode a rocket sled that reached a top speed of 632 MPH, The land speed record at the time and he stopped in 1 second. For a brief moment, his body weighed 7700 pounds. – Source

20. Ho Chi Minh, before becoming the first president of Vietnam, spent years traveling the world. He once worked as a cook in a hotel in Boston. – Source 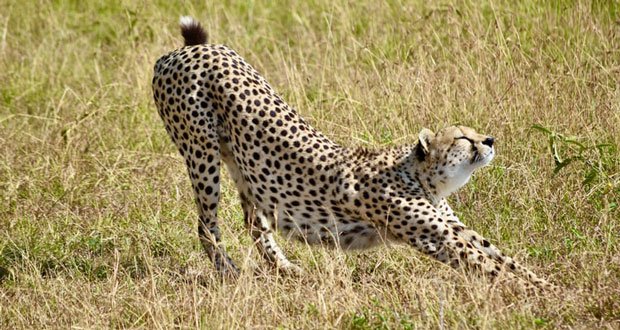 21. Cheetahs are not considered a big cat because they lack the ability to roar. Cheetahs, the last living member of the Acinonyx genus, lacks the floating hyoid, unlike lions, tigers, jaguars, and leopards. – Source

22. Old houses in the US could have hundreds of old rusting razor blades between the walls. This is the result of a safe solution designed to dispose of blades after being used, which was to drop them in a slot in the wall. – Source

23. Joseph Blankson, a Nigerian Contractor died while saving 13 victims of a boat accident. Blankson swam in and out of a river 13 times to rescue the passengers. Suffering from exhaustion, he drowned on the 14th rescue attempt. He was the only fatality in the accident. – Source

24. There is a group of human mutants who are virtually resistant to HIV infection. They have a mutation called CCR5-Δ32 which makes their T-Cells impervious to HIV. – Source

25. The September 1984 issue of Penthouse magazine is collectible because it un-covered the reigning Miss America, but is also contraband because it featured an underage Traci Lords. – Source