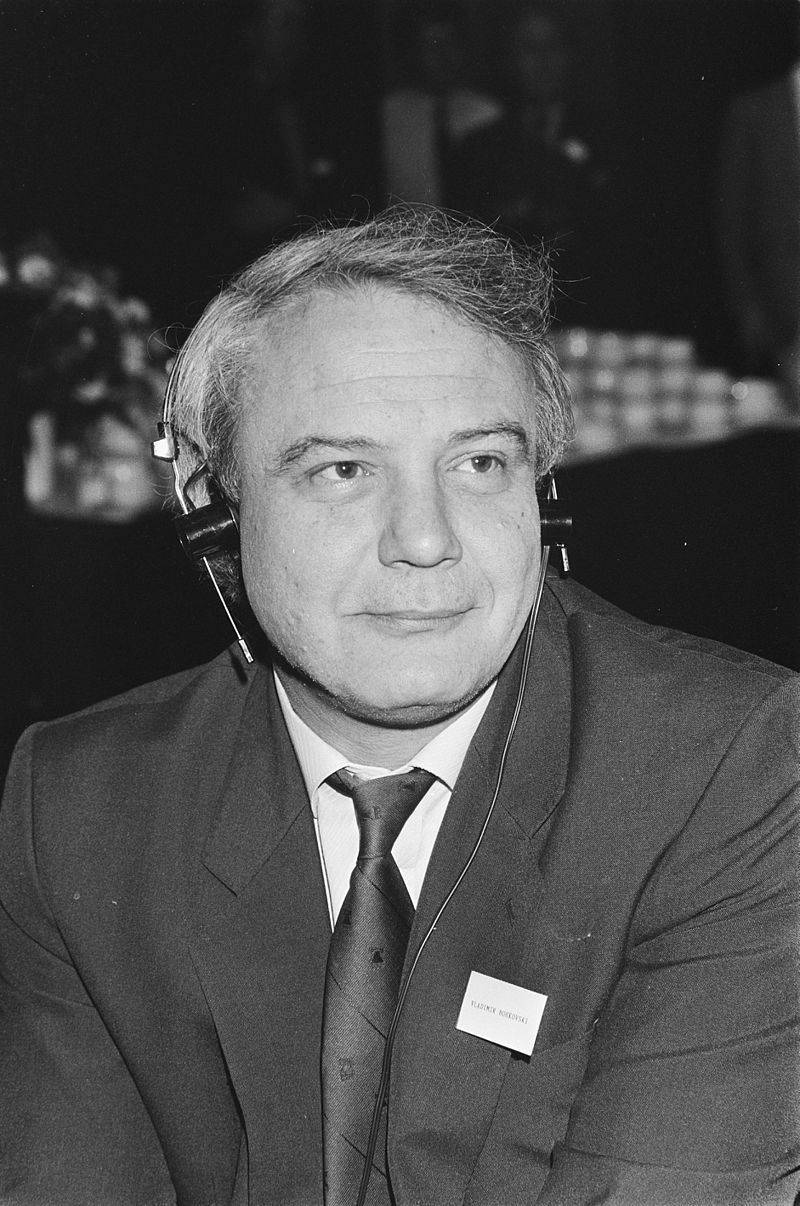 1. Vladimir Bukovsky spent a total of 12 years in psychiatric hospitals, labor camps, and prisons of the Soviet Union. During his time in prison, he co-wrote manual instructing victims of political psychiatry how to behave during interrogation to avoid being diagnosed as mentally ill. – Source

2. Frank Sinatra died the night of Seinfeld’s finale and his ambulance made it to the hospital in record time because traffic was so light due to everyone watching the show. – Source

3. The Make-a-Wish Foundation granted a child to visit the set of Thor: Ragnarok. When Thor sees Hulk enter the arena on Sakaar, the child said Thor should say “He’s a friend from work!” – Source

4. Sri Lanka only became an island in 1480, when a cyclone destroyed the land bridge connecting it to mainland India. – Source

5. Mr. Rogers loved to fart in public to amuse his wife when they attended boring parties or gatherings. According to Joanne Rogers, “He would just raise one cheek and he would look at me and smile.” She also said Rogers enjoyed listening to her tell dirty jokes. – Source 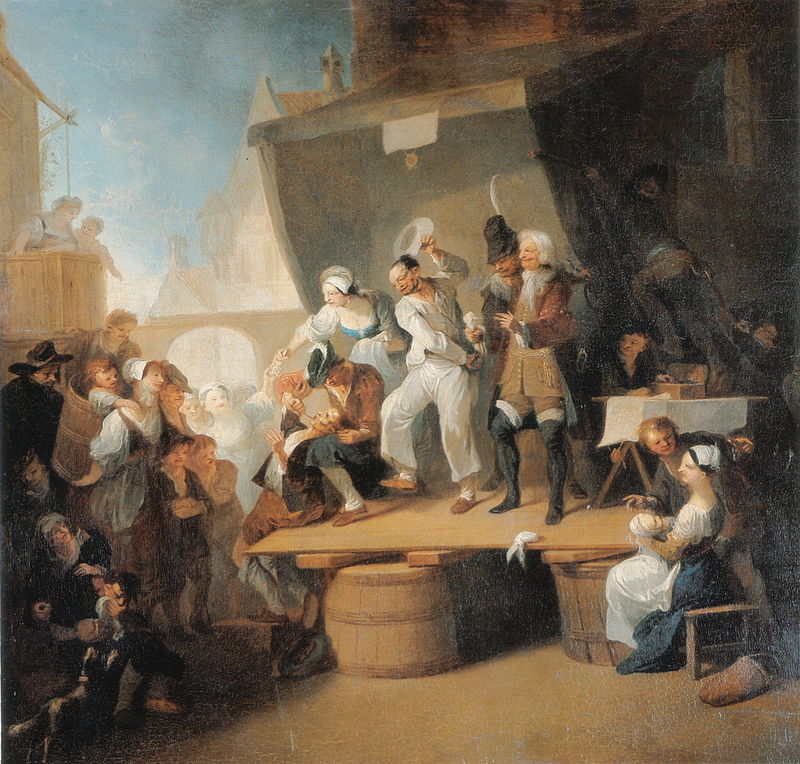 6. Medieval European monks were required to maintain their tonsure (bald spot), and each monastery would usually hire or train a barber. Being skilled with razors, barbers would also perform surgical procedures for the monks. They would eventually be recognized as the first ‘barber-surgeons’. – Source

7. In 2010, Nickelback approached Dark Horse Brewery about having their beer featured in a video, which would have meant great exposure for the small Michigan brewery. They declined, however, as “none of us at the brewery really care for the band.” – Source

8. In the “The Wizard Of Oz” movie, the Tin Man cried chocolate syrup instead of actual machine oil as the oil didn’t show up well on film. – Source

9. When future US President Herbert Hoover was born in 1874, his father announced the news by saying, “We have another General Grant at our house!”, referencing the incumbent chief executive. This rural Iowan blacksmith would die nearly fifty years before his son fulfilled the prediction. – Source

10. The Olympic flag’s colors are always red, black, blue, green, and yellow rings on a field of white. This is because at least one of those colors appears on the flag of every nation on the planet. – Source

11. Ashley Madison, a popular dating site for married people looking to have an affair, had so many fake accounts that in 2012 an employee tasked with creating these fake accounts sued the company due to “repetitive stress injury”. The case settled out of court. – Source

12. Bōnenkai is a Japanese drinking party that is organized at the end of a year. It literally translates to “forget the year gathering” and is meant to forget the woes and troubles of the past year, and hopefully look to the new year. – Source

Have you ever not slept for so long that you started hallucinating? What was your experience?