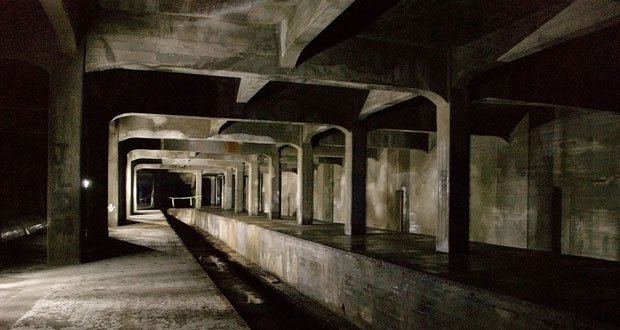 16. Beneath the streets of Cincinnati OH is the largest abandoned subway tunnel system in the US. Construction began in the 1910s but was halted by WWI and then canceled indefinitely during the Great Depression. – Source

17. Homicide levels in medieval England were at least 10 times what they are today. – Source

18. In the 9th century AD, a Viking named Halvdan carved his name on marble in Hagia Sophia. The runes he carved reads “Halvdan was here” which are still visible today. – Source

19. Tom Hanks, who played Mr. Rogers in “ A Beautiful Day In The Neighborhood”, is Mr. Rogers’ sixth cousin. – Source

20. The world’s most well-preserved mummy was found at an altitude of 6,600 in Argentina. She was a 15-year-old Incan girl who had been sacrificed to gods around 500 years ago. – Source 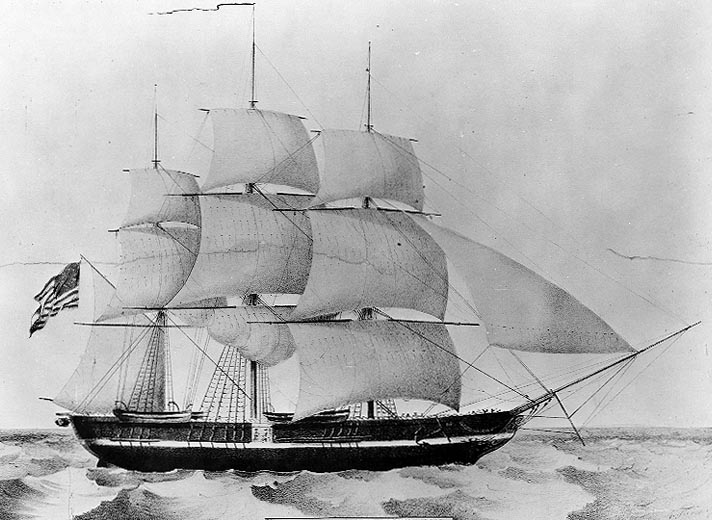 21. In 1844, during a pleasure cruise on a US steamship, a ship’s gun exploded, killing the US secretary of state, secretary of the Navy, and four other high-ranking federal officials. The disaster killed more top US government officials in a single day than any other tragedy in American history. – Source

22. Shaquille O’Neal earned a doctorate in education degree in 2012–his doctoral project explored how business leaders use humor in the workplace. – Source

23. The tv show ER once filmed a live episode, which had to be performed twice: once for the east coast and again for the west coast. – Source

24. The Battle of The Eclipse aka The Battle of Halys took place in 585 BC. It was halted due to a solar eclipse during the on-going fight. Both sides took this as a bad omen from their gods and sought to negotiate to result in the ending of a 6-years-long war between the two empires. – Source

25. José Arturo Castellanos Contreras, a Salvadoran army colonel, and diplomat who, while working as El Salvador’s Consul General for Geneva during World War II helped save up to 40,000 Jews and Central Europeans from Nazi persecution by providing them with false papers of Salvadoran nationality. – Source

Have you ever not slept for so long that you started hallucinating? What was your experience?