2. A Guatemalan boy saw soldiers come into his village and murder his parents along with the rest of the village, was adopted and raised in an abusive household by one of the men who massacred the villagers, and later gave testimony that sent the killer to prison with a 6,000-year sentence. – Source

3. Bootlegger Marvin “Popcorn” Sutton killed himself rather than report to federal prison after being convicted of moonshining offenses. He prepared his grave footstone years in advance and had it by his front porch and kept his casket in his living room. The epitaph read, “Popcorn Said f**k You.” – Source

4. Lenin spoke English with an Irish accent, as he had an Irish tutor teach him to speak English. – Source

5. Not long after Julius Caesar was assassinated, a comet shone for seven successive days. This signified Julius Caesar’s ascension to Godhood, and propaganda for Caesar’s nephew. The comet was described as: “To make that soul a star that burns forever, Above the Forum and the gates of Rome.” – Source 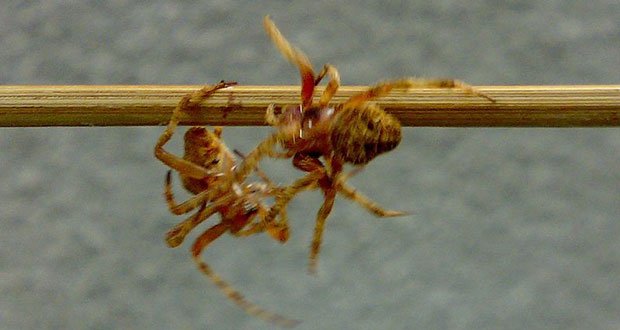 6. There is a blood sport known as Spider Fighting, where two spiders are placed on opposite ends of a stick and pushed towards the middle to fight one another. In 2002, inmates in a Florida prison got into a fight resulting in life-threatening injuries over the theft of a pet fighting spider. – Source

7. Legendary Hollywood director Martin Scorsese, best known for his violent gangster films, has used the same female editor, Thelma Schoonmaker, on every movie he’s made since Raging Bull in 1980. – Source

8. For his role in the Oklahoma City Bombing (1995), Terry Nichols was sentenced to 161 life sentences plus 9300 years, without parole. His sentence is declared as the longest officially confirmed sentence ever handed down in the world. – Source

9. A man named Göran Kropp from Sweden rode his bicycle to Nepal, climbed Mount Everest alone without Sherpas or bottled oxygen, then cycled back to Sweden again. – Source

10. When actor Nick Frost (Cornetto Trilogy) was young his parents’ business tanked. They had to move into a neighbors’ home and his mother suffered a stroke from stress. Nick dropped out of school and worked to support his family. He was just working as a waiter when Simon Pegg cast him in Spaced. – Source 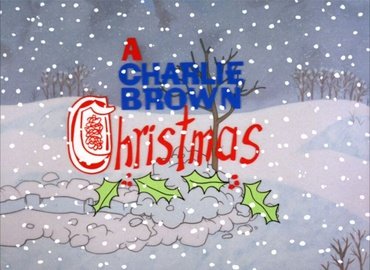 11. A Charlie Brown Christmas was written in several weeks, and produced on a small budget in 6 months. It was completed just 10 days before the premiere. All involved believed the special would be a disaster, with director Bill Melendez remarking after a screening, “My golly, we’ve killed it.” – Source

12. In nightclubs in Ireland in the ’80s & ’90s the music had to be turned off and lights turned on halfway through the night because the nightclub had to serve a substantial meal by law so the clubs could keep their alcohol license. – Source

13. America recruited 29 Navajo speaking men during world war II, who later came to be called, Navajo code talkers. They had created a brand new set of code words in the Navajo language, which even if intercepted could not be translated by the enemy forces. – Source

14. A stork shot by a hunter in Germany in 1822 was found with a Central African spear piercing its throat, providing scientists with the first evidence for long-distance bird migration. – Source

15. Actor Robert Mitchum proposed to his wife by saying “Stick with me, kid, and you’ll be farting through silk.” Their marriage lasted 57 years. – Source