16. The Ringelmann effect is the tendency for individual members of a group to become increasingly less productive as the size of their group increases. As more people are involved in a task, their average performance decreases, each participant tending to feel that their own effort is not critical. – Source

17. It was widely assumed that infants felt no pain and they routinely underwent major surgeries without anesthesia up until infant pain was formally recognized in 1987. – Source

18. When filming the original Borat film, Sacha Baron Cohen never washed Borat’s suit or wore deodorant when in character. He said it gave Borat a “kind of dreadful Soviet-bloc smell the moment I walk in”. – Source

19. When an inmate enters San Pedro Prison they have to purchase a cell. They can purchase a cell from the prison mayor or freelance agents who typically advertises available cells in restaurants and bulletin boards. Housing in the prison varies between $20 and $5,000 depending on the quality. – Source

20. A Yo Mama joke was discovered on a 3,500-year-old Babylonian tablet, making it the world’s oldest Yo Mama Joke. – Source 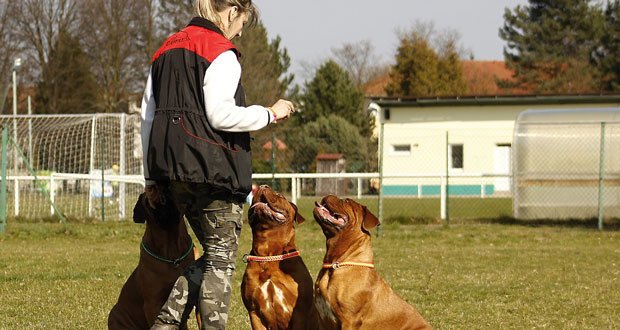 22. Several people walked out of every screening of Reservoir Dogs at the Sundance film festival because of its graphic violence, including horror movie director Wes Craven best known for his A Nightmare On Elm Street films. – Source

23. After making edits and appealing to the MPAA for an R rating, Scarface director Brian DePalma felt that the cuts he made were so minor no one would notice if he put them back in, so he did. – Source

24.  During the Revolution, British Capt. Patrick Ferguson refused an opportunity to shoot a passing American officer in the back. Historians say there’s a very good chance that the officer was George Washington. Ferguson was later killed at the Battle of Kings Mountain in South Carolina. – Source

25. Wei Jie was a frail youth who lived in the 3rd Century AD China. He was considered to be so beautiful that hordes of admirers mobbed him/his home all day, which caused him to die of stress. “Wei Jie died of stares” is now a Chinese idiom describing celebrities who have very obsessive fandoms. – Source