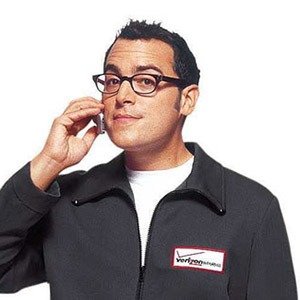 1. Actor Paul Marcarelli – the Verizon Wireless’ “Can you hear me now?” guy – told “The Atlantic” magazine that the catchphrase plagues him so much that someone even said it to him at his grandmother’s funeral as her casket was being lowered into the cemetery plot. – Source

2. When Mickey Mantle was asked to describe an “outstanding event” that occurred at Yankee Stadium, he responded with a graphic description of a bl**job he received under the bleachers during a game. – Source

4. The company that owned the World Trade Center had scheduled a meeting for 9/11/2001 on the 88th floor of tower 1 to discuss what to do in the event of a terrorist attack, but rescheduled the night before because someone couldn’t attend. – Source 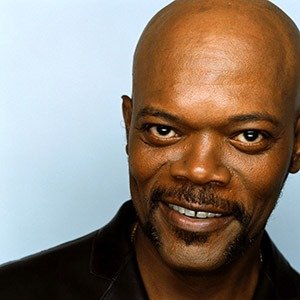 6. Samuel L. Jackson was supposed to have an afro in Pulp Fiction. The production assistant who bought his wig didn’t know the difference between an afro and a jheri curl. – Source

8. Arctic Monkeys’ performance on Jimmy Kimmel had to be canceled on 9 October 2013 because Kanye West talked for too long. – Source

9. While the USA is only average for racial diversity, it is one of the highest in the world in willingness to have other races as neighbors – Source 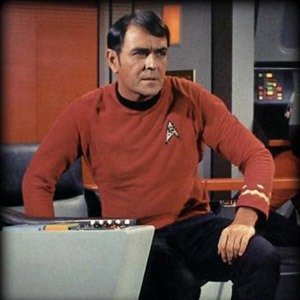 11. Star Trek’s Scotty, James Doohan, was a CDN soldier during WW2, who landed on Juno Beach, killed two snipers and cleared a minefield before even getting off the beachhead. – Source

12. There is only one unsolved airline hijacking case in the history of the U.S. D. B. Cooper, the hijacker parachuted out of the plane to an uncertain fate after receiving his demands, and was described as “thoughtful and polite” by his hostage. – Source

13. Google intends to scan all known existing 130 million books, totaling 4 billion digital pages, 2 trillion words and plans to have it finished by the end of the decade. – Source

14. Smallpox is the first and only disease that has ever been eradicated. Smallpox now only exists in high security labs in Russia and the US. Vaccinations played a major role in achieving this eradication. – Source

15. Scientists have found that the underwater forest off the Alabama coast that was uncovered by Katrina is over 50,000 years old. – Source 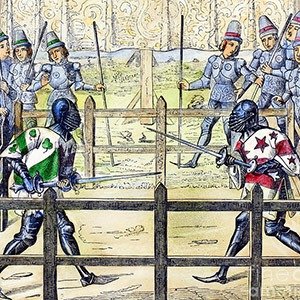 16. In 2002, a man from Suffolk, U.K. went to court for a £25 traffic ticket and demanded to settle with Trial By Combat. He challenged any champion nominated by the Driver and Vehicle Licensing Agency to a battle with samurai swords, knives, or hammers. – Source

17. 37 years before Pearl Harbor, Japan launched a surprise attack on Russia, destroying much of the Russian fleet at Port Arthur. US officials applauded the attack for its ingenuity. – Source

18. In 1902 Traian Vuia, a Romanian Engineer, designed his first flying machine, then presented his plan to the Académie des Sciences in Paris in 1903, but was rejected with the comment: “The problem of flight with a machine which weighs more than air cannot be solved and it is only a dream.” – Source

19. To besiege an army, Julius Caesar built an 18km wall around their city. Upon learning of an approaching relief force, he built a 21km wall around the first. The armies attacked from inside the city and out, and Caesar defeated the 180,000 strong enemy with 60,000 men. The entire episode lasted three weeks – Source

20. The Algerian national anthem was first written in blood on a prison cell wall by an Algerian revolutionary who was imprisoned by the French colonial regime. – Source 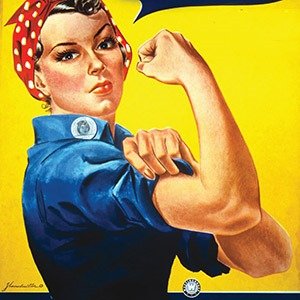 21. In 2013, a Huffington Post poll was run where only 20% of respondents identified as Feminists, but 82% of respondents claimed that “men and women should be social, political, and economic equals.” – Source

22. In 1940, the Germans conquered Denmark so quickly, the Danes didn’t have time to formally declare war against them. They surrendered after 2 hours – Source

23. Gray whales’ mating ritual involves a third “male escort” whale courting the female. Although the male escort equally vies for her attention, there is absolutely no aggression between the males. The birthing ritual, on the other hand, involves a second female whale assisting the mother. – Source

24. Sperm whales are so called because their heads are filled with large amounts of oily fluid, which whalers thought was sperm. Scientists still aren’t sure what it’s there for. – Source

30 Kickass and Interesting Facts About Brazil