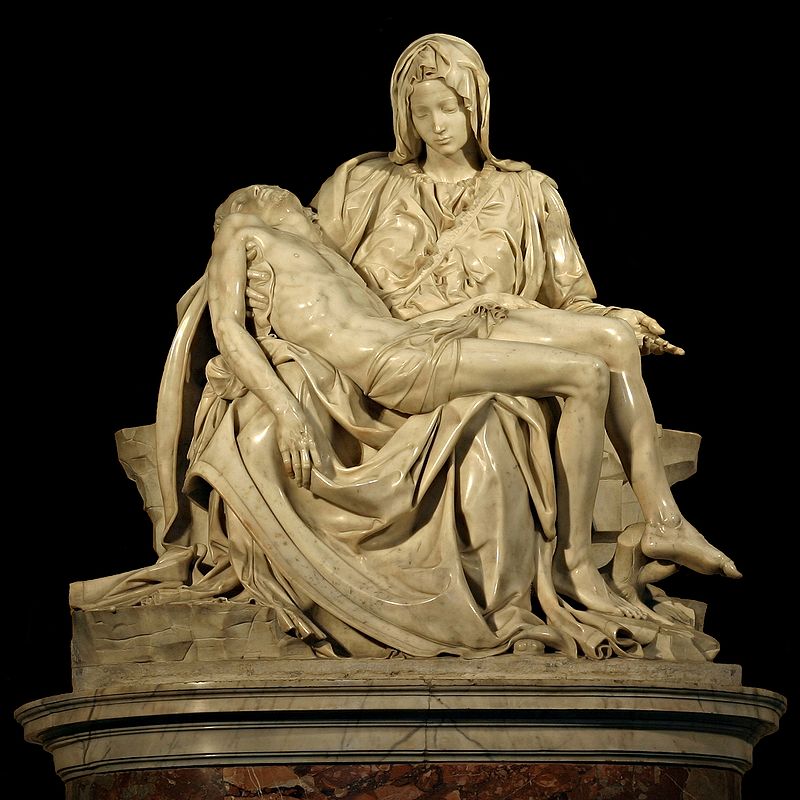 1. Michaelangelo made fake ancient art. While in Florence, he was asked to make a statue look like an ancient work so it would be easier to sell. One-piece was sold to Cardinal Raffaele Riario who upon finding out the piece was a fraud was so impressed that he invited Michaelangelo to Rome. – Source

2. “Number 16” was the oldest known spider.  She was a wild trapdoor spider who lived in an Australian burrow. She was studied by researchers from 1973 until 2016, when her burrow was found damaged and empty, likely due to a parasitic wasp attack. She was 43 years old. – Source

3. In 1939, a 24-year-old Orson Welles attempted to adapt Conrad’s ‘Heart of Darkness’ but had to cancel due to budget constraints. The studio asked him for a more conventional project. He suggested a B film of his, an exploration of a newspaper tycoon’s rise and downfall. He called it Citizen Kane. – Source 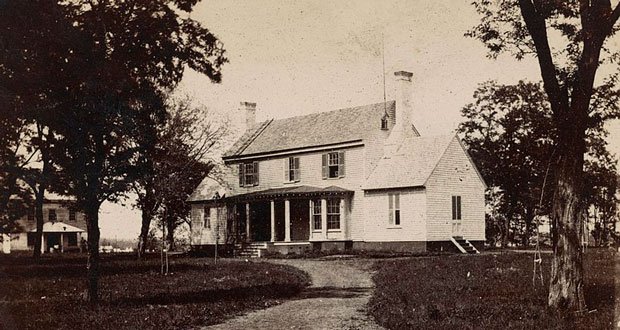 6. Martha Washington lived in “The White House”, a plantation owned by her first husband, John Custis. The actual White House was finished and first occupied by President John Adams, and was first actually called the “White House” by Teddy Roosevelt. – Source

7. There’s a mutant who has been on the X-men for several years, but nobody at all ever remembered due to his power of immediately forgetting he existed once he leaves your point of view. – Source

8. When an inmate enters San Pedro Prison they have to purchase a cell. They can purchase a cell from the prison mayor or freelance agents who typically advertises available cells in restaurants and bulletin boards. Housing in the prison varies between $20 and $5,000 depending on the quality. – Source

9. There is a 1000 years old Japanese poem about the fleetingness of existence, which uses each letter of the Japanese alphabet exactly once. The poem was used as a way to order the alphabet until the Meiji Restauration. – Source

10. Each US state manages a federally-allocated fund to support victims of crime; if you are the victim of a crime, you can apply for reimbursement for medical services, mental health counseling, lost wages, and other costs incurred as a result of the crime. – Source 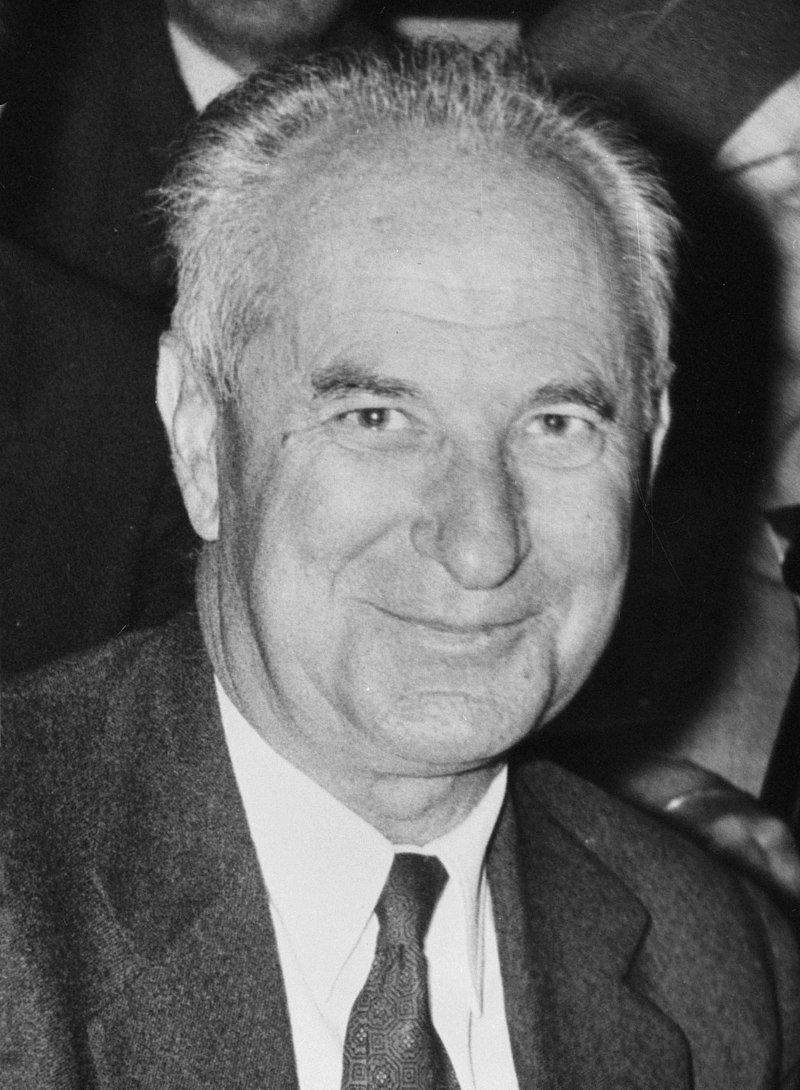 11. The last duel in France took place in 1967 between Gaston Defferre and René Ribière, following an argument in the French National Assembly. Ribière demanded satisfaction by a duel with swords after Defferre refused to apologize for yelling, “shut up, stupid!” Ribière lost the duel. – Source

13. Marlon Brandon was in the Civil Rights movement throughout his career, and later advocated for the rights of indigenous Americans. His outspoken activism, in the midst of the harshly segregated ’60s, earned him a reserved place near the podium of Martin Luther King Jr.’s 1963 “I Have a Dream”. – Source

14. During the U.S. Civil War, Andrew Carnegie was drafted for the Army; however, rather than serve, he paid another man $850 to report for duty in his place, a common practice at the time. – Source

15. Many Christmas traditions come from the Roman holiday Saturnalia. – Source