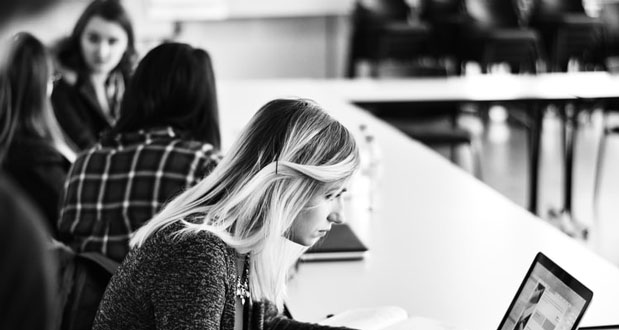 17. After the holidays, there is a spike of pets being returned to animal shelters due to them being gifted with little thought to the long term responsibilities of pet ownership. – Source

18. Each US state manages a federally-allocated fund to support victims of crime; if you are the victim of a crime, you can apply for reimbursement for medical services, mental health counseling, lost wages, and other costs incurred as a result of the crime. – Source

19. George A. Romero, legendary horror director of Night of the Living Dead and Dawn of the Dead, got his start directing short films for Mister Rogers’ Neighborhood. – Source

20. A little town called Ytterby in Sweden has 4 elements in the Periodic table named after this one single town – yttrium(Y), erbium(Er), terbium(Tb), and ytterbium(Yb). In addition, 4 other elements (Sc, Ho, Tm, Gd) too can trace their discovery back to this quarry. – Source

21. Since India has more than 400 million vegetarians, every packaged food or toothpaste in India must have a mark to distinguish whether it is vegetarian or non-vegetarian. The vegetarian symbol is a green square with a green dot in the center while the nonvegetarian is the same in red. – Source

22. The main cause of “soft errors” in computer memory is cosmic rays. Systems buried in caves have a negligible rate of cosmic-ray induced soft errors; computers on mountains have a far higher error rate than at sea level, and the rate of errors in aircraft can be over 300 times the sea level rate. – Source

23. Doctors used to prescribe ‘Obecalp,’ a sugar pill that is literally ‘placebo’ spelled backwards, for various illnesses such as psychosomatic disorders and chronic ailments. – Source

24. The use of mistletoe as a Christmas decoration derives from a Norse myth. Norse god, Balder’s only weakness was the mistletoe plant. On learning this Loki, the god of mischief carved arrows from the branches of the plant which were used to kill Odin’s son. – Source

25. The unit “carat” for the jewelry comes from the carob seed which was used to measure their weight in ancient times. A carat, or 0.2g, is equivalent to the weight of a carob seed. – Source