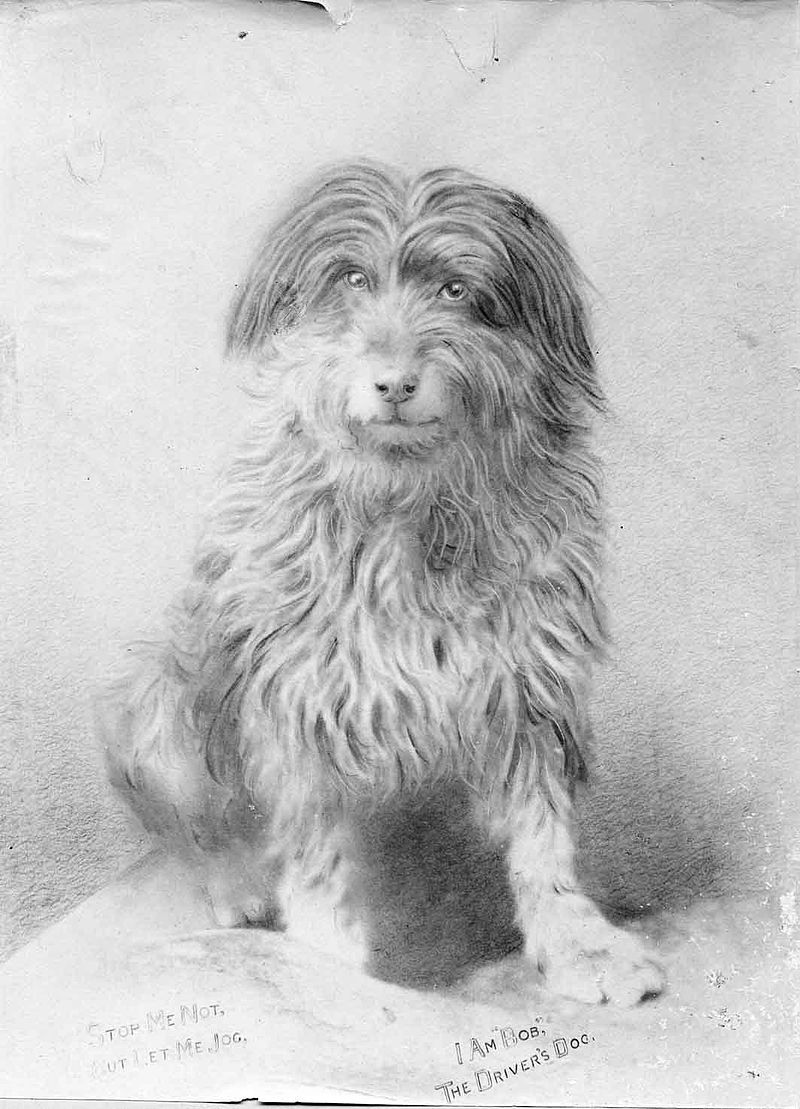 1. Bob the Railway dog would hitch rides on the South Australian Railways system, traveling thousands of miles sitting in front of the coal space. He had no master but was loved by engineers and trainmen. He was given a collar that read- Stop me not, but let me jog, For I am Bob, the driver’s dog. – Source

2. Tchaikovsky had a patron who gave him enough money to quit his job and become a full-time composer, on the condition that they never meet in person. – Source

4. Scientists developed an experimental “universal treatment” for allergies. While still being tested, it works by wrapping allergens in a nanoparticle which sneaks it past the immune system. This helps the body understand it to be harmless. They so far successfully cured mice with egg allergies. – Source

5. The Soviets realized that the Americans and British were developing an atomic bomb when they noticed that Western scientists had ceased publishing papers on nuclear science. Correctly guessing that nuclear science had been made a state secret, they began their own program. – Source 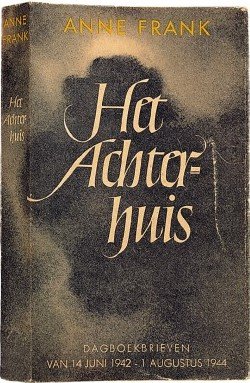 6. The copyright for Anne Franke’s diary was due to expire in 2016. To prevent it from falling into the public domain, in 2015 the Anne Frank foundation added her father Otto Frank as a co-author. – Source

7. Jamie Foxx got the stage name of Jamie when he was starting out in doing stand up comedy and found out that female comedians usually got called up first on stage to perform. By choosing a more feminine sounding name, he tricked the promoters into putting him higher in the performing order. – Source

8. “A Fistful of Dollars” from Sergio Leone, which was a nearly shot-for-shot remake of “Yojimbo” by Akira Kurosawa was never authorized by Toho/Kurosawa. The letter Kurosawa sent to Leone contained the line ‘I’ve seen your movie. It’s a very good movie. Unfortunately, it’s my movie.’. – Source

9. In 1935, in a newly built Sydney aquarium, a tiger shark vomited a human arm that belonged to a man that went missing recently, which sparked a murder mystery when it was discovered the arm was severed with a knife instead of being bitten off. – Source 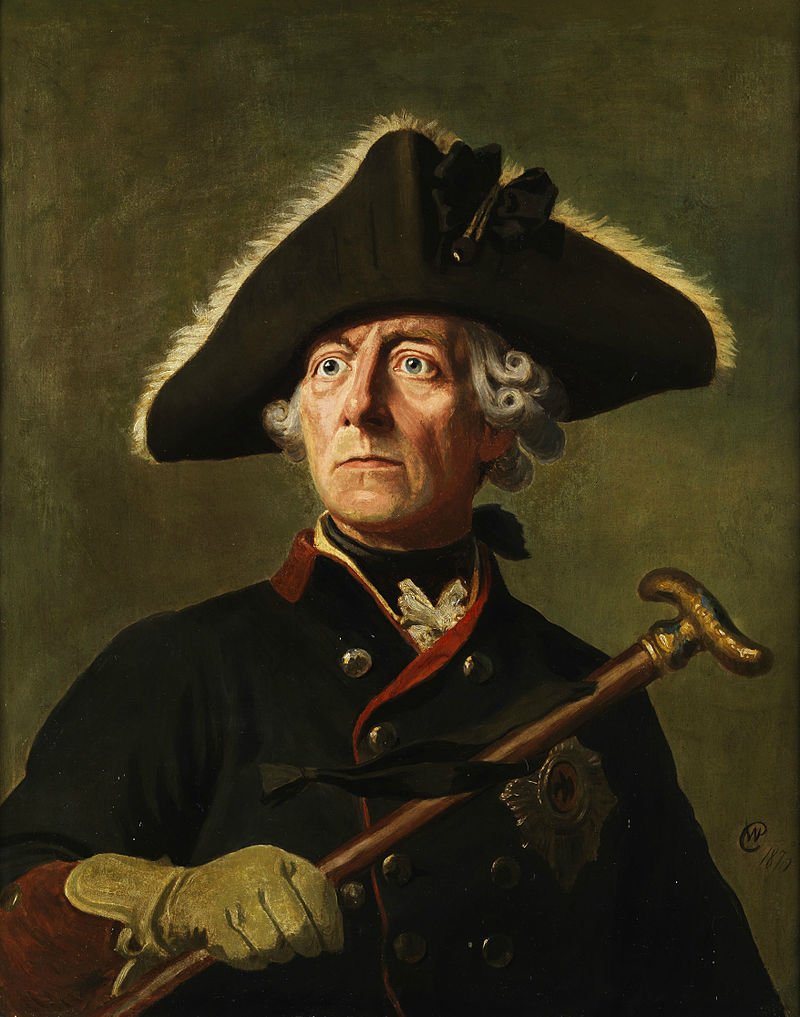 11. Frederick the Great, Prussian Monarch from 1740 to 1786, known for his tactical genius on the battlefield, is considered by historians to be primarily homosexual in orientation. Following a demoralizing defeat, he wrote “Fortune has it in for me; she is a woman, and I am not that way inclined.” – Source

12. Hatshepsut was the most successful female pharaoh of ancient Egypt. But after her death, her successor destroyed her statues to obliterate her memory. – Source

13. George Foreman made more from selling his George Foreman Grills than being a boxer. At his peak, he was earning $4.5 million a month from sales of his grill. – Source

14. During the Prohibition era, the U.S. Government allowed Whiskey to be sold through pharmacies. As a result, Walgreens grew from 20 retail stores to almost 400. – Source

15. The American version of Whose Line Is It Anyway? was filmed over a four-year period before it was canceled but ABC was able to air another four seasons from material recorded during its original run. – Source