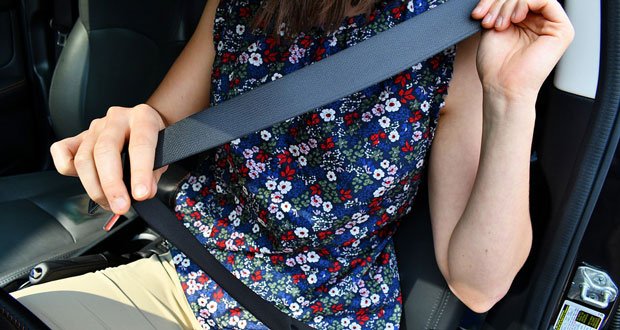 16. The world’s first seat belt law was put into place in 1970 in Victoria, Australia, and that Volvo shared the patent for the three-point seat belt for free. – Source

17. In 1963, a VW Beetle donated by the manufacturer became the first car in the Antarctic. It was so good for Antarctic use, being able to withstand temperatures below -50°C and winds above 150 km/h, that it was nicknamed “Red Terror” by the users. – Source

18. Stalin’s wife, Nadezhda, often argued with him, partly due to her desire to pursue a career, when he wanted her to have a domestic role. She later shot herself in the heart. Her death was announced as appendicitis, and her children were not told the truth of her death until years later. – Source

20. In 1996, a man broke into a radio station in New Zealand held the staff hostage, and made them play Kermit’s Rainbow Connection nonstop. – Source 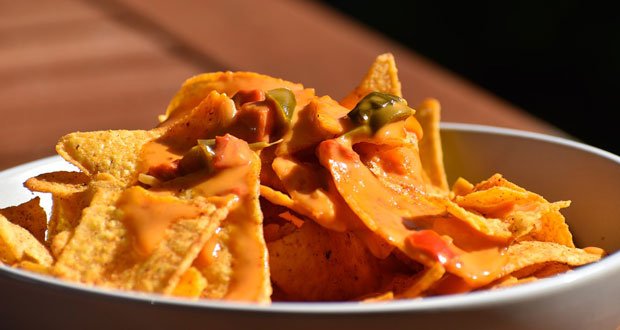 21. Although they had been invented during WWII, nachos wouldn’t become well known worldwide until a Monday Night Football game in 1978, when during the Baltimore Colts/Dallas Cowboys games, Howard Cosell kept mentioning them (Texas Stadium happened to be serving them, which helped things). – Source

22. Without one of the first error handling scripts developed by NASA’s Margaret Hamilton the onboard moon landing system would have experienced a critical error just 3 minutes before touchdown. – Source

23. Baileys was invented in 1973 by a South African man, David Gluckman, working for a London marketing agency designing drinks for an Irish company. The name was inspired by a local restaurant, Baileys Bistro. – Source

25. Carlos Rodriguez is known as ‘The man without a brain’. He survived a car accident while on drugs and made a full recovery with all of his mental abilities and memories intact except for missing an astonishingly large portion of his brain and skull. – Source