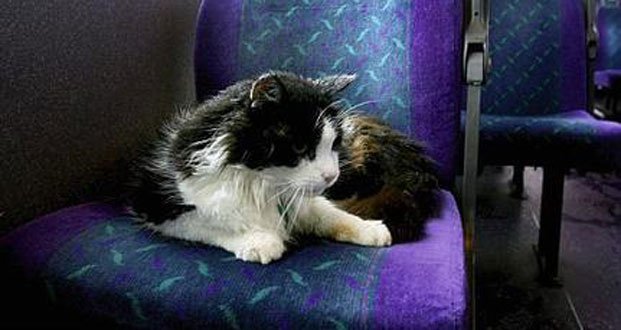 1. Caspar was a cat who in 2006 disappeared from his home. It was not until 2009 that his owner found out he was a regular bus commuter. Drivers told her he would politely queue with other passengers at the bus stop, and when a bus came that he liked, he got on and found his favorite seat. – Source

2. George Clooney purchased a Vietnamese pot-bellied pig named Max as a gift for his then-girlfriend, actress Kelly Preston. When their relationship ended, Clooney kept the pig for an additional 18 years until Max died in 2006. He has jokingly referred to Max as the longest relationship he had ever had. – Source

3. The character Humpty Dumpty from the children’s nursery rhyme “Humpty Dumpty” was a cannon, not an egg. – Source

4. A research that analyzed the birthdays of all 20 million husbands and wives in England and Wales failed to reveal any evidence of attraction or compatibility between people of particular star signs. – Source

5. Instead of saying “once upon a time,” Korean fantasies usually begin with “back when tigers used to smoke”. – Source 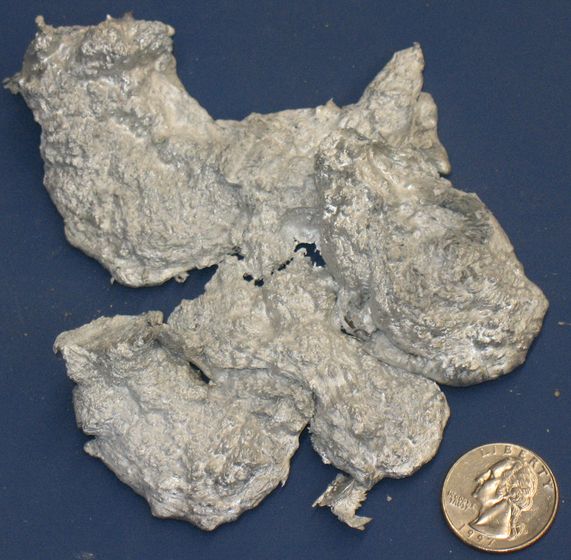 6. Aluminum is so corrosion resistant because where iron and steel rust, Al combines with oxygen to form a material even harder than aluminum itself, called corundum. This is the second hardest naturally occurring material, next to diamond. – Source

7. President Kennedy was prescribed a rocking chair for back pain. He found one he liked so much he bought 14 copies for the Oval Office, Camp David, Air Force One, and homes of his family. He also gifted them to heads of state. – Source

8. In 1990, a man named Iben Browning predicted a massive earthquake would hit New Madrid, Missouri on December 3rd. The prediction sparked a panic. Schools in 5 states closed, and over 200 media outlets sent reporters to the area. Browning had no seismology expertise, and nothing happened. – Source

9. Sue Grafton, known author of the “alphabet series” (‘”A” Is for Alibi’, ‘”B” Is for Burglar’, etc) died months after the release of ‘”Y” is for Yesterday’, leaving her one book shy of the complete series. – Source

10. “Daughter from California” Syndrome is a phrase in which a dying, elderly hospital patient receives a visit from a long-lost relative, who — in shock over the patient’s level of deterioration — guiltily tries to assert themselves as a caregiver, while demanding aggressive, unrealistic treatment. – Source 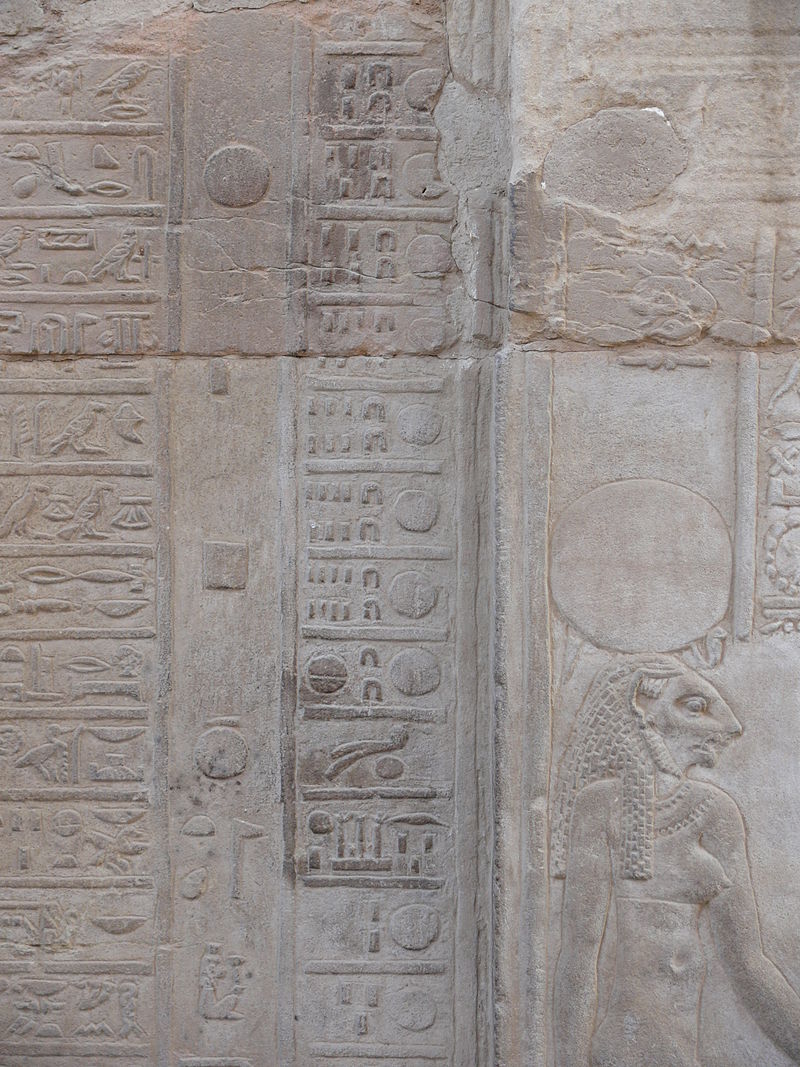 11. Ancient Egyptians had 12 months of exactly 30 days each, with five epagomenal days to bring the total to 365. Each month was divided into three 10-day periods known as decans or decades. – Source

12. Duncan Hamilton, a racing driver was disqualified from Le Mans in 1953 due to a technicality. He went to a bar and got drunk, but was told he had been reinstated in the race shortly after. During the race he drank brandy on pitstops, hit a bird at 130 mph that broke his nose, and then won. – Source

13. In 1990, Julia Roberts and Kiefer Sutherland were to be married – but Julia ran away to Europe with Kiefer’s best friend. Humiliated, Kiefer took solace in steer roping. And despite breaking three fingers at his first rodeo he persevered to become a tournament-winning rider on the rodeo circuit. – Source

14. 80’s metal bands Twisted Sister and Manowar were involved in a feud. In an interview, Manowar called Twisted Sister a bunch of ‘sissy boys with makeup’. Twisted Sister challenged them to a street fight at Covent Garden, but Manowar never showed up and later apologised for offending them. – Source

15. A guinea pig named Randy somehow got into a female enclosure and impregnated over 100 female guinea pigs. – Source