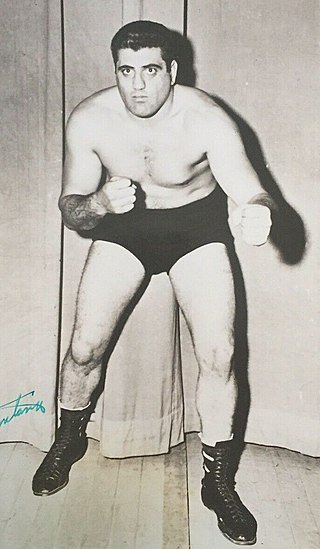 16. Lenny Montana, the actor who played Luca Brasi in The Godfather was actually a member of the Colombo crime family sent to monitor the set. Coppola cast him, but due to his nerves, he kept making mistakes and repeating his lines to himself. This was then incorporated into the film as a character. – Source

17. A 3000 mile long fiber-optic cable called Project Express was installed between London & New York in 2012. At a cost of $300 Million, the line was designed to shave 5 milliseconds from financial trades between the two cities. – Source

18. Homo erectus stood about 1.79m (5’10”). Only 17% of modern male humans are taller – Their fossils were the oldest known early humans to have possessed modern human-like body proportions. And they are the longest-lived human species around 9 times as long as our own species H.Sapiens. – Source

19. Almost 1 of every 4 beds sold in the late Eighties was a Waterbed. Then the industry dried up in the Nineties. – Source

20. In the 1870s and 80’s a Polish ophthalmologist named L. L. Zamenhof created the language Esperanto, aiming for it to be easy to learn the universal language. His goal was to promote world peace and a better worldwide understanding of each other. – Source 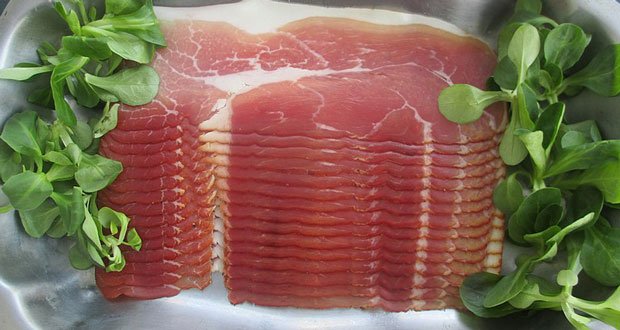 21. Black Forest ham is a Protected Geographical Indication in the EU, requiring the ham to be traditionally and partially manufactured in the Black Forest region of Germany. However, the US and Canada do not recognize this, resulting in various qualities and types of ham being marketed as such. – Source

22. The Invictus games for disabled Veterans was started by Prince Harry after he was pulled from Afghanistan and they put him on a flight with four unconscious soldiers missing limbs and wrapped in plastic. One holding a piece of shrapnel that had been removed from his head. – Source

23. Despite earning millions as an actor, Mickey Rooney declared bankruptcy several times, having gambled away his fortune. Towards the end of his life, he entrusted his finances to his stepson, who funneled Rooney’s earnings to pay for his own lavish lifestyle. He died with an estate of $18,000. – Source

24. Sewage sludge contains traces of gold, silver, and platinum at levels that would be seen as commercially viable by traditional prospectors. – Source

25. The Superb Lyrebird has the ability to mimic any natural and artificial sounds from their environment with astounding accuracy. In this video, one imitates the sounds of a Kookaburra, camera shutter, a camera with a motor drive, car alarm, and chainsaw. – Source