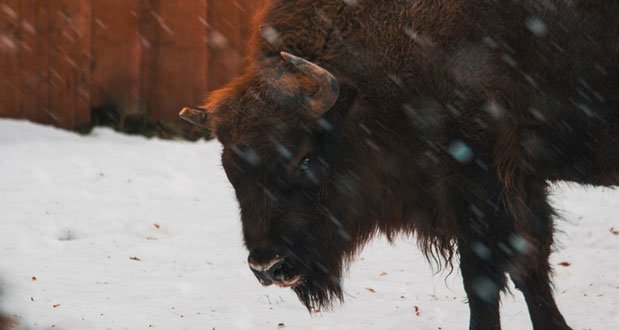 1. European bison herds move by majority rule: each bison “votes” by facing the direction it wants to go, and the herd goes in the direction chosen by the largest number. – Source

2. When Stephen Hawking was diagnosed with Amyotrophic Lateral Sclerosis (ALS) in 1963, doctors predicted he had about 2 and a half years to live. Fortunately, the disease progressed much slower than the doctors expected, and Hawking lived up to 76 years before dying on 14 March 2018. – Source

3. During the winter, people spend more time indoors with the windows sealed, so they are more likely to breathe the same air as someone who has the flu and thus contract the virus. Days are shorter during the winter, and lack of sunlight leads to low levels of vitamin D decreasing immunity to the virus. – Source

5. The Earth’s rotation and speed changes with the weather and geological events. This means atomic time and solar time may not be identical. Sometimes leap seconds are needed for an adjustment. On 31 December 2016, a leap second was added, and the time 23:59:60 existed. – Source 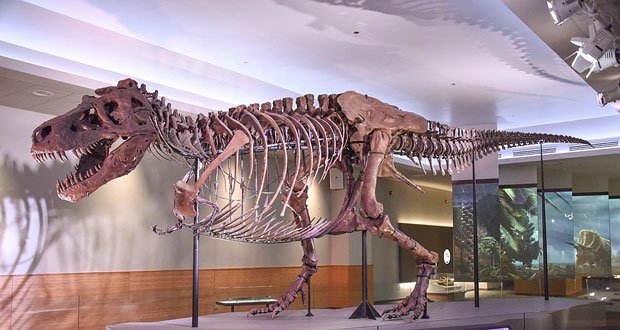 6. Sue, the most complete T. Rex skeleton was discovered by paleontologist Sue Hendrickson when she and her crew got a flat tire at the end of their field season. During repairs, Hendrickson found bones at a cliff face leading to the discovery of larger bones in the cliff’s formation. – Source

7. A giant tortoise species was believed to be extinct for 113 years, only for it to be discovered again in Galápagos, 2019. – Source

8. Andrew Carnegie (1835-1919) was a dirt poor Scottish kid who immigrated to the U.S. where he became the richest man in the world. He gave away $350 million, nearly 90 percent of the fortune he accumulated through the railroad and steel industries. – Source

9. The majority of MF Doom and Madlib’s Madvillainy was recorded in an old bomb shelter in Mount Washington, Los Angeles. – Source

10. The Antikythera Shipwreck of the First Century BCE, discovered by Greek sponge divers, yielded artifacts including art, jewelry, a statue of Herakles, coins, but most importantly the Antikythera Mechanism, interlocking gears that computed the movements of the sun, the moon, and eclipse dates. – Source 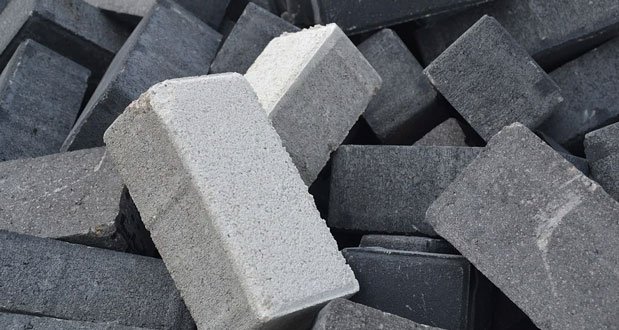 11. While the words concrete and cement are often used interchangeably, cement is actually a bonding agent added to concrete, and they are not the same thing. – Source

12. In some jurisdictions, dancers at strip clubs are only permitted to expose breasts and/or genitals when performing on a raised platform; they must be dressed before their feet touch the venue’s main floor. Managers responsible for enforcing this rule communicate it as ‘the floor is lava’. – Source

13. Shaq has been a DJ since 1986 and goes by the stage name DJ Diesel. He used to mix Hip Hop music until his retirement in 2011, where he performed at the TomorrowWorld Electronic Music Festival and discovered his love for electro. He now mixes Electronic genres, mostly riddim dubstep. – Source

14. The Sound of Music is not completely accurate to the history of the Von Trapp family. The marriage of Maria and Georg was for practical reasons, rather than actual love for one another. Maria wrote, “I really and truly was not in love,” but later acknowledged that she enjoyed a happy marriage. – Source