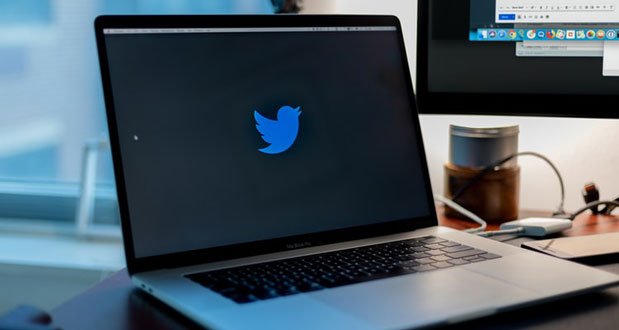 1. Twitter originally launched with the name Twttr. Later the company decided to change the name to Twitter but that domain name was already in use by someone else so the company paid $7,500 to purchase the name. – Source

2. After Marcelo Bielsa became manager of Leeds United FC, he found out that the average fan had to work 3 hours to pay for a match ticket. He called his players together and made them pick up litter from around the training ground for 3 hours, to appreciate how the fans labored for their passion. – Source

3. The residents of the Spanish village Villar de Corneja near Avila, where the average age is 75, toast the New Year 12 hours before the rest of their countrymen in a collective decision to get to bed at a decent hour. – Source

4. Some Inuit groups used ridicule in the form of song duels as a means of conflict resolution. Two men who had failed to resolve a conflict by other means would secretly compose derisive songs about their adversary. The whole camp gathered in a large igloo to observe the song duel. – Source

5. The white dashed lines on US highways are 10 feet long. And the space in between them runs 30 feet long. Most people believe that they’re only 2-4 feet long at most. – Source 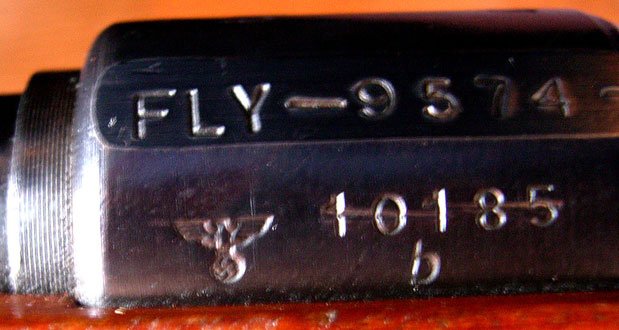 6. Nazis left behind so many of their Karabiner 98k rifles at the end of WWII that they ended up being used for the rest of the 20th century all over the world, and some were even used in Iraq after the 2003 invasion. Somewhere out there, an 80-year-old Nazi rifle is still used in warfare. – Source

7. When David Attenborough’s series “Blue Planet II” aired in 2017, so many Chinese fans downloaded the programme on the country’s online Tencent Video channel that the internet in China temporarily slowed down. – Source

8. In 1933, Amelia Earhart and Eleanor Roosevelt were at a White House event when they whimsically abandoned their guests for a joyride. Both took turns flying and Roosevelt later stated, “It does mark an epoch, doesn’t it when a girl in an evening dress and slippers can pilot a plane at night.” – Source

9. A human skull recovered in the back garden of broadcaster Sir David Attenborough belonged to a woman murdered in 1879. – Source

10. In 1974, drinkers in a British pub were bemoaning the fact that the UK didn’t produce world champions, so they invented a sport that no one else knew about: toe wrestling. In 1976, a Canadian visitor competed and won, so with the point of the sport gone, the “World Championship” was discontinued. – Source 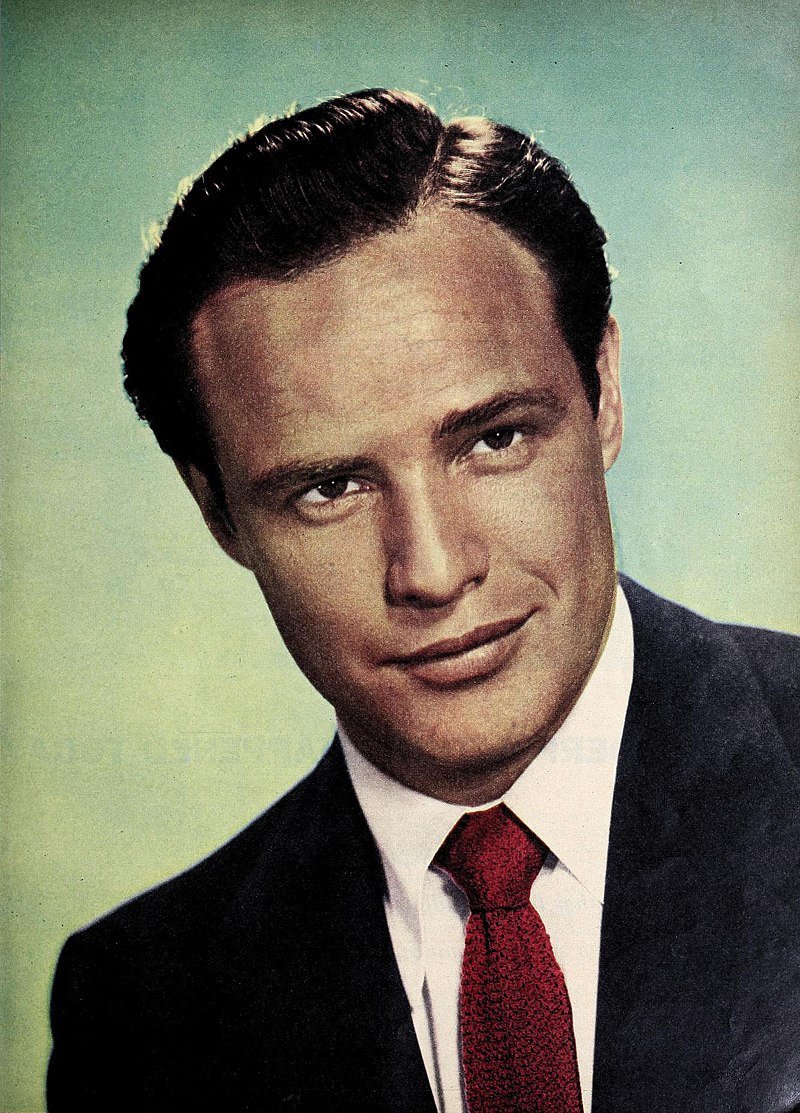 11. Marlon Brando was expelled from high school for driving a motorcycle in the hallways. – Source

12. Stan Lee created The X-men as ‘mutants’ because he didn’t want to explain how they got their powers. They were BORN with their powers. – Source

13. 75% of mammoth fossils are male, because “male mammoths—young, reckless, foolhardy—were just more likely to get into some kind of trouble and die, from getting stuck in a pit to running afoul of hunting humans.” The tar pits, bogs, crevices, and lakes preserved remains well. – Source

14. Tibetan Monks spend weeks/months carefully “pouring” colored sand to make a very detailed and complex museum-worthy artwork that is known as the “Sand Mandala”. Once complete, these intricate paintings are then ritualistically destroyed and that symbolizes the Buddhist belief of impermanence. – Source

15. For 17 years the Parkes Radio Telescope in Australia detected mysterious signals which left scientists baffled. The source of the signals turned out to be a microwave in the kitchen staffers used to heat up their lunches. – Source