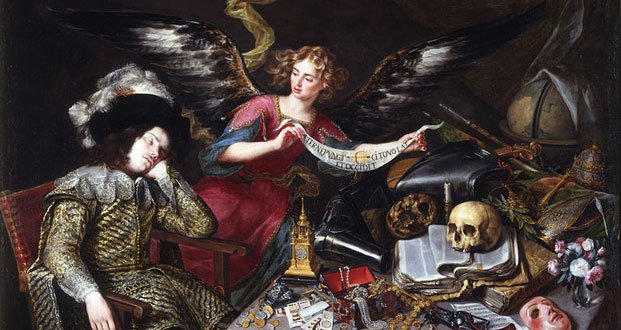 17. Ireland, Iceland, Greenland, Antarctica, and New Zealand are the only countries in the world with no native or wild snake populations. – Source

18. In 2016, a previously unknown room was discovered in the Winchester Mystery House, bringing the total number of rooms to 161. The mansion has 47 staircases, 47 fireplaces, and over 10,000 windows. – Source

19. Notorious killer, Richard Kulinski, once put a body into a barrel of cement and left it in front of a diner. He regularly visited the diner waiting for the body to be discovered until one day the barrel went missing. The diner’s patrons never discussed it and the body was never recovered. – Source

20. In the away team dressing room at Chelsea FC’s stadium, the coat-hangers are very high up to strain the players’ limbs; the tactics board is at the back of the door, which is a fire exit and must stay open; and the mirrors give players the impression of being smaller than they actually are. – Source 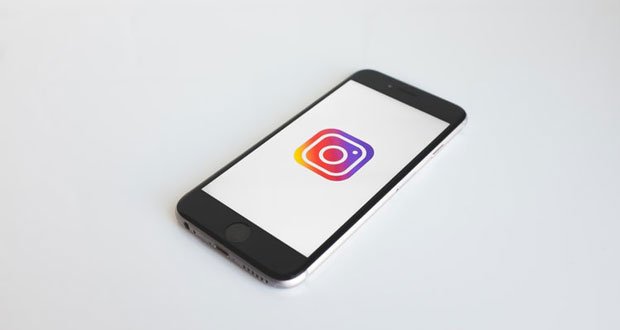 21. Most social media negatively impact the mental health of teenagers, particularly girls. This has led to increasing suicide rates and depression. The worst offender found is Instagram in 2017 and institutions have tried to have a warning label on images that have been Photoshopped or edited. – Source

22. North Korea’s tallest building is a 105 story hotel that began in 1987 and holds the Guinness World Record for the tallest unoccupied building in the world. – Source

23. When “The Flintstones” added the baby Pebbles in 1963, it was originally going to be a boy, until Ideal Toys pointed out that they would sell a lot more merchandise if they made the baby a girl, as baby boy dolls didn’t sell well in that era. – Source

25. There are two separate and incompatible power grids in Japan. East Japan (Tokyo) is powered by 50hz generators and West Japan (Osaka, Kyoto) is powered by 60hz. As early companies looked for AC current options, the east ordered their generators from Germany, the west ordered from America. – Source