1. Jerry Seinfeld is banned from the New York soup stall that he used for the basis of The Soup Nazi episode of Seinfeld. Weeks after the episode aired, Seinfeld went in for lunch, and chef Al Yeganeh asked him to leave, unhappy with the moniker the show had given him. – Source

2. Daniel Radcliffe, who plays Harry Potter in the film series was allergic to his own glasses. He had a nickel allergy and suffered for weeks with mysterious bumps around his eyes, where the glasses touched his face. The nickel glasses were quickly replaced with hypoallergenic specs. – Source

3. In 1933, Amelia Earhart and Eleanor Roosevelt were at a White House event when they whimsically abandoned their guests for a joyride. Both took turns flying and Roosevelt later stated, “It does mark an epoch, doesn’t it, when a girl in an evening dress and slippers can pilot a plane at night.” – Source

4. After a Far Side cartoon featured a chimpanzee referring to Jane Goodall as a “tramp”, the cartoonist received a letter from Goodall’s lawyers calling the comic an “atrocity”. Goodall herself later saw the cartoon and loved it, and wrote the introduction to one of the Far Side collections. – Source

5. If you grind a marine sponge through a sieve into saltwater, it’ll reorganize itself back into a sponge. It’s the only animal that we know of that can do that. – Source 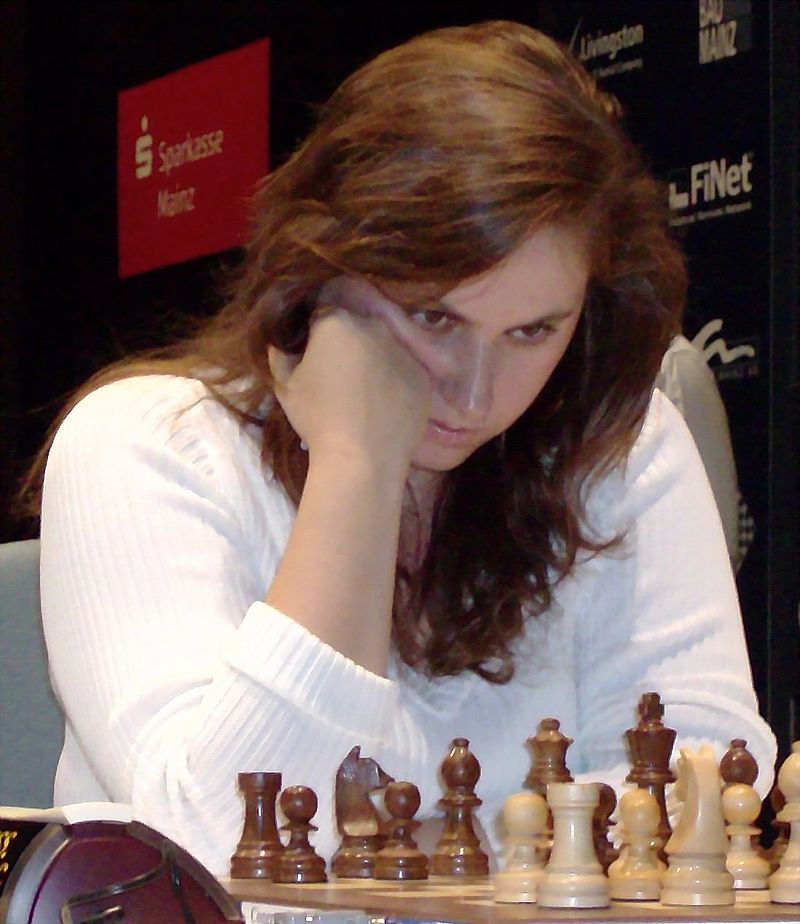 6. The former World Chess Champion G. Kasparov described Hungarian female chess player Polgár as a “circus puppet” and said that women chess players should stick to having children. Later in September 2002, in the Russia versus the Rest of the World Match, Polgár defeated Garry Kasparov. – Source

7. Civil War General John Sedgwick was killed when he stood up behind Union fortifications and proclaimed “They couldn’t hit an elephant at this distance!!” and was promptly shot by a Confederate sniper. – Source

8. The Spaniards destroyed an Inca temple and built a cathedral on the temples foundations. Later, an earthquake completely destroyed the Spanish-made cathedral but left the foundations of the temple intact. – Source

10. Popeye was not the main character of his comic strip until he became insanely popular, Olive Oyl was. The strip was called Thimble Theatre and Popeye debuted ten years after it started. – Source 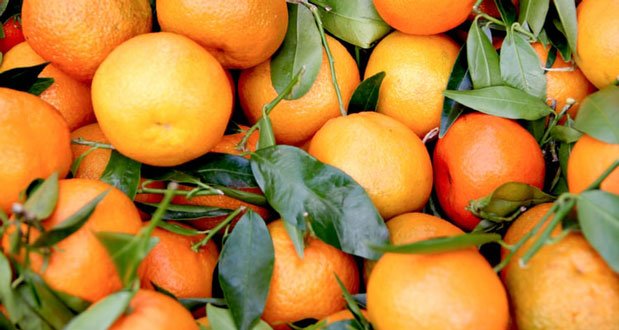 11. The Fruit orange was first called orange by the French dating back to the 13th century. Then 200 years later the orange color was announced by the Oxford dictionary. So the fruit came before the color. – Source

12. On 13 May 1974, seventy-three children were struck with a mysterious illness at a Florida elementary school. Suspecting a gas leak, the Dept. of Public Health sent investigators. Dr. Nitzkin, an epidemiologist, discovered it was mass hysteria: one child fainted and the others panicked. – Source

13. The Tempest Prognosticator was a device that kept 12 leeches inside small bottles. They attempted to climb out of the bottles when a storm was approaching, causing a bell to ring. The number of times the bell was struck indicated the likelihood of a storm. – Source

14. The Pope of the Coptic Orthodox Church of Alexandria is elected by writing the names of the top three candidates, putting them in a box, and having a five-year-old child draw blindly one of the names. – Source

15. There is a lake in Russia nicknamed the “Siberian Maldives” where Russians pose for photos due to its bright turquoise color. The lake is not that color naturally it is turquoise due to toxic waste runoff from a local power plant and is very hazardous. – Source