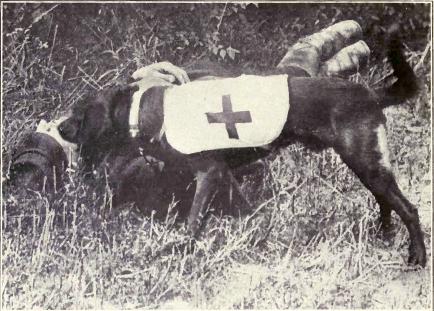 1. Mercy dogs were trained during World War I to comfort mortally wounded soldiers as they died in no man’s land. – Source

2. Four high-school students in the ‘70s are the reason we no longer have pay toilets in America. They created an organization called CEPTIA and were able to successfully lobby against the issue. 8 years later, pay toilets were all but nonexistent throughout the US. – Source

3. If you get a zebrafish drunk and put it in a tank of sober zebrafish, the sober fish will adopt it as their leader and follow the drunk fish around the tank. – Source

4. A French soldier was taken as a POW and fed only potatoes during his captivity, and he survived. Feeling like he should have died, he made it his life’s mission to convince the world of the nutritional value of potatoes, and his tomb in France is decorated with potatoes as a tribute. – Source

5. In 1986, Optimus Prime was actually killed off in the Transformers movie, in order to make way for new and more expensive toys. He was eventually resurrected due to Hasbro underestimating the backlash over his death. – Source 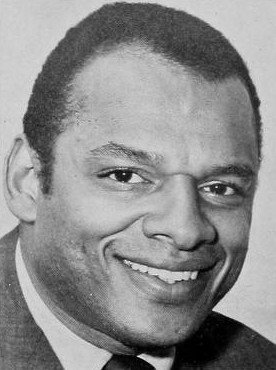 6. A man named George Raveling holds Martin Luther King, Jr.’s manuscript for the “I Have A Dream” speech. Raveling volunteered as a security guard at the event and asked for the document. King gave it to him, and Raveling, now 83, still has it today. He’s turned down $3 million for it. – Source

7. If you grind a marine sponge through a sieve into saltwater, it’ll reorganize itself back into a sponge. It’s the only animal that we know of that can do that. – Source

8. Thomas Aikenhead at 20 years of age, became the last person executed in Great Britain on a charge of blasphemy. Aikenhead was accused of referring to theology as “ill-invented nonsense” while conversing with friends at the University of Edinburgh. – Source

9. Years after her death, an archive of Marilyn Monroe’s poems, letters, notes, recipes, and diary entries surfaced. The archive included Monroe admitting that her first marriage, at the age of 16, was to keep her out of the orphanage when her caretaker was in the psychiatric hospital. – Source

10. Hermann Göring’s brother strongly opposed the Nazi party and forged his brother’s signature so people could leave the country. Once, he joined Jews who had to scrub the streets, so the SS officer stopped the activity in order not to humiliate Hermann Göring. – Source 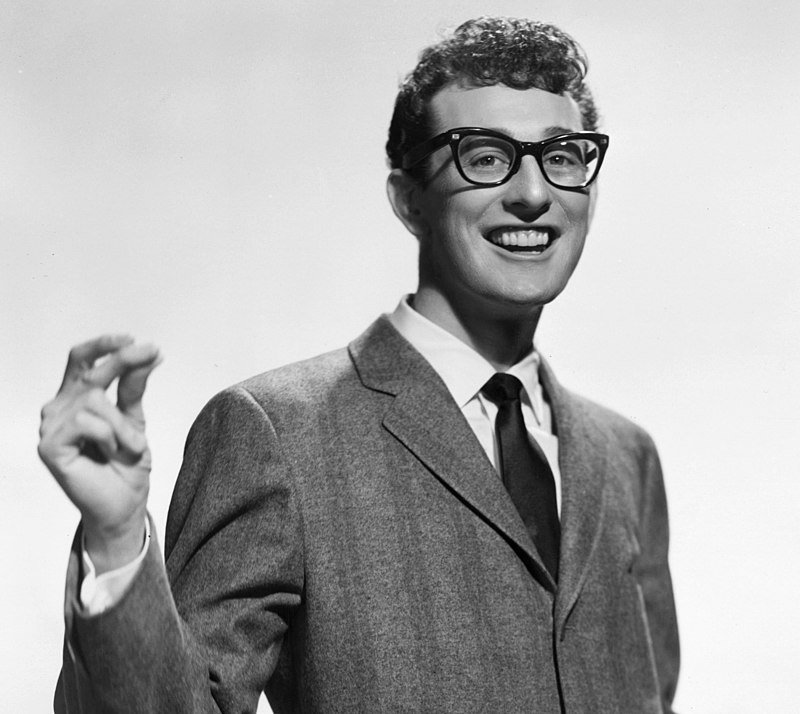 11. Buddy Holly asked his wife out on their first meeting and proposed to her on the second. His manager disapproved of the relationship saying it would upset his female fans, so during his tours she was presented as his secretary. – Source

12. Simone Segouin was a French Resistance fighter in WWII, she was only 18 when Germany invaded. She took part in large-scale missions, such as capturing German troops, derailing trains, and other acts of sabotage. And she is still alive and just celebrated her 95th birthday. – Source

13. One of the 2 co-owners/founders of Macy’s died on the Titanic, along with his wife, because he refused to board rescue ships before women and children were helped. His wife chose to stay behind because she did not want to abandon her husband, so they both died together aboard the Titanic. – Source

14. Saudia Arabia accidentally printed thousands of textbooks containing an image of Yoda sitting next to King Faisal while he signed the 1945 UN charter. – Source

15. Larger crocodiles can go for over a year without eating a meal. In extreme situations, crocodiles appear to be able to shut down and live off their own tissue for a long period of time. – Source