1. When you see CNN playing in airport terminals you’re actually watching a special version of the channel CNN produces just for airports. – Source

2. Car trunks got emergency release handles because a middle-aged woman and her husband escaped being kidnapped and fought for it until it became a requirement. – Source

3. In the 90s, video game designer Kenji Eno learned he had blind fans, who played his games with great effort. So he designed a blank-screen game just for them: “Real Sound: Kaze no Regret.” He made Sega send 1000 consoles (w/ the game) to blind people. It is still a popular game for the blind. – Source

4. In 2017, a man in Texas purchased a working Sherman tank and parked it outside his house. After sending a “sternly worded letter” and realizing that they couldn’t tow the vehicle, the local HOA began issuing parking tickets on the tank. The owner left it there for two more weeks out of spite. – Source

5. In 2007, a man in a wheelchair was hit by an 18 wheeler. The handles were ensnared within the grill of the truck and he was pushed at over 60 mph for several miles on the highway. Amazingly, he escaped without injury. – Source 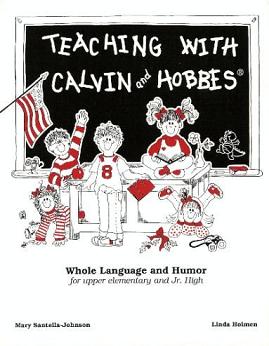 6. Bill Watterson, the creator of Calvin and Hobbes, refused to license his characters for toys or other products. He made an exception for a 1993 textbook, Teaching with Calvin and Hobbes, which is now so rare that only 7 libraries in the world have copies. A copy sold for $10,000 in 2009. – Source

7. In 1986, two Russian airline pilots got into an argument over whether one could land the plane without vision. The main pilot pulled the curtains over the windows, insisting he could. Then, the plane missed the runway, flipped, and killed 70 of the passengers. – Source

8. In 2016, the Swedish Tourism Council created a single phone number that connected the caller to a random Swede for you to have a conversation with. In the 79 days, it was open, almost 200,000 calls were made with a combined 367 days worth of conversations. – Source

9. French telecom CEO Didier Lombard was found guilty of moral harassment after 18 employees committed suicide under his leadership from 2008 to 2010, including an employee who stabbed himself in the stomach during a staff meeting and a woman who threw herself out of a window. – Source

10. Russian President Boris Yeltsin once got so drunk at a state dinner that he drummed on Kyrgyzstan President Askar Akayev’s bald head, using dinner spoons. – Source 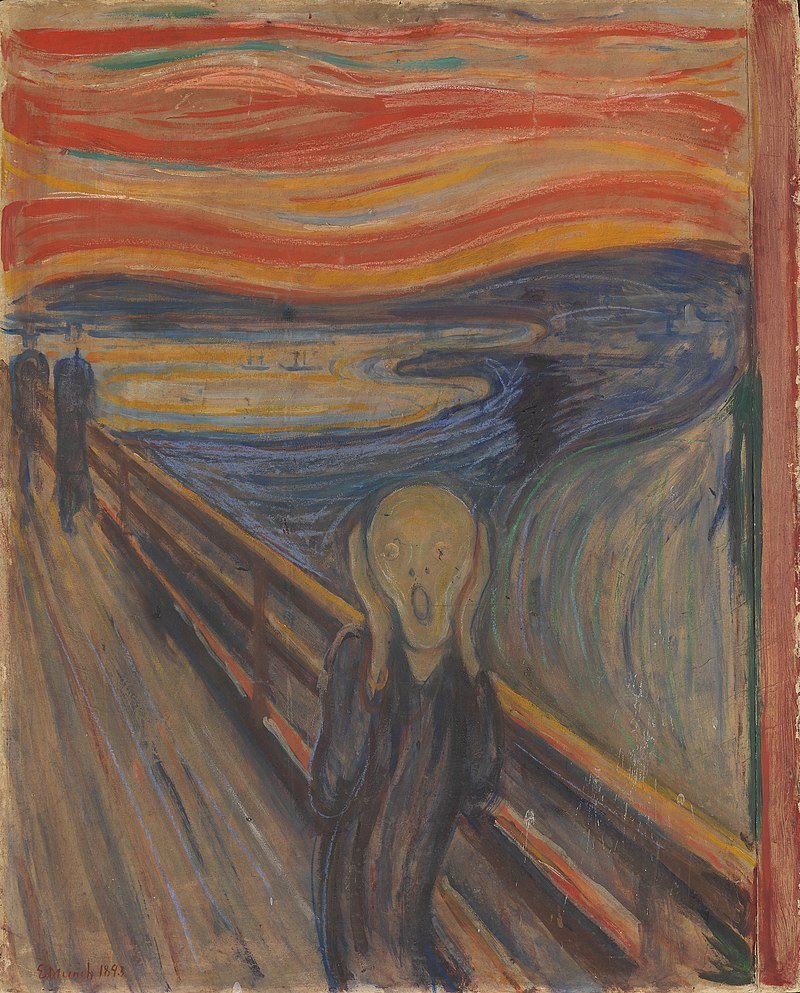 12. The original job of the Senate Sergeant at Arms was not to protect the senators, but rather to make sure that the senators could not leave the chamber while business was being conducted. – Source

13. A 1992 Japanese TV show combined English lessons with gymnastic exercise programs. On the show, three gymnasts would perform synchronized exercises while chanting phrases like, “Hasta la vista, baby,” “Spare me my life!”, “I was robbed by two men!”, and “I have a bad case of diarrhea.” – Source

14. Squanto was taken from his home village, transported to Europe, conscripted into slavery, escaped and made his way back to his homeland, only to find he was the last of his tribe. – Source

15. Within 24 hours of the Pearl Harbor Attack, Japan successfully invaded the Philippines, the Dutch East Indies (now Indonesia), much of New Guinea, the Solomon Islands, Guam, and other strategic areas all over the Western Pacific. – Source