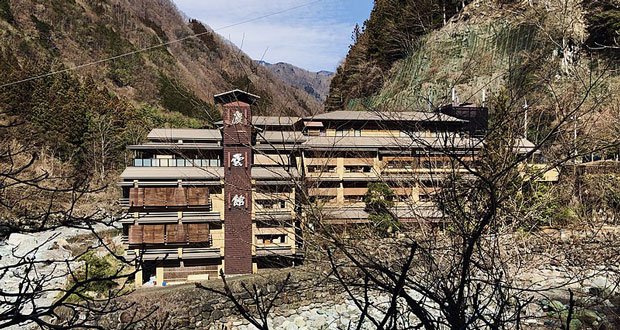 16. Nishiyama Onsen Keiunkan is a hotel that has been running for over 1300 years, ever since it began in 705. It has been running over 52 generations by the same family, which still operates it today. – Source

17. In the 1920s, one reason corsets went out of style was because they were made of lots of metal which were needed for tools during WWI. The U.S. War Industries Board even asked women to stop buying them which helped them save enough metal to build two battleships. – Source

18. Before Houdini died, he and his wife agreed that if Houdini found it possible to communicate after death, he would communicate the message “Rosabelle believe”, a secret code which they agreed to use. Rosabelle was their favorite song. – Source

19. The world’s first photographic process, the daguerreotype, was capable of recording fine detail better than today’s digital cameras. A panoramic photo captured in 1848 was taken at a resolution equivalent to 140,000 megapixels. – Source

20. 80’s pop sensations Spandau Ballet got its name from the standard drop method hangings at Spandau Prison when the condemned would twitch and jump at the end of a rope. Spandau Prison was home to seven high ranking Nazis sentenced to imprisonment at the Nuremberg Trials. – Source 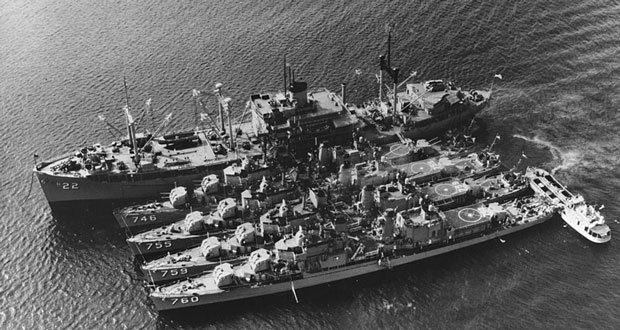 21. The support ships called ‘Destroyer tenders’ were common in navies in the first half of the 20th century; one Destroyer tender would travel with multiple destroyer ships, carrying supplies for them, thus extending their collective range on the open ocean. – Source

22. In 1992, a SEAL team performing reconnaissance for the Somalia invasion was ambushed by over 400 journalists camped out on the Mogadishu coastline. Lights from the flashing cameras nearly caused a devastating wave of suppressing fire from Navy vessels. – Source

23. In the Rio 2016 Paralympics, each medal had a distinctive rattle sound for bronze, silver and gold. This was for visually impaired athletes. – Source

24. Breast implants have a serial number so that they can be tracked to monitor a patient’s long-term safety. – Source

25. Rock music has died out in the UK so much that the Rock & Metal Number One spot consists of practically nothing but Don’t Let the Bells End around every Christmas, and Bohemian Rhapsody for the rest of the year. – Source