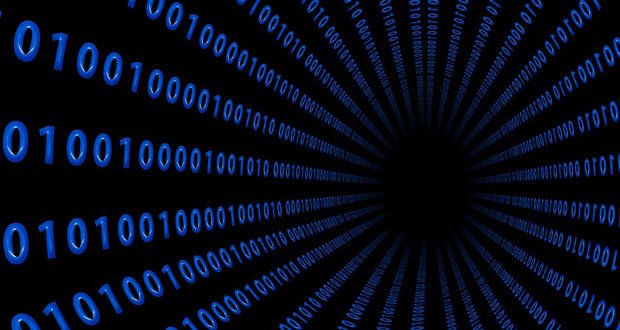 16. Saving data to an SSD, RAM, flash memory, etc. increases its weight by an extremely small amount. One calculation states that 1GB of flash memory completely filled with 1s weighs something like 729 femtograms more than the same memory filled with zeros. – Source

17. A garbage collector and punk archaeologist partnered to find the fabled pit where a struggling Atari dumped tons of unsold inventory after the video game crash of 1983. They knew the Atari trove was close when they began unearthing artifacts of the 80s, including a Donny and Marie Osmond poster. – Source

18. Fast food restaurants frequently use Columbus Ohio to test out new products because the demographics of the city closely resemble those of the country as a whole. – Source

19. In 1969, LIFE magazine published a cover story called “The Faces Of The American Dead In Vietnam: One Week’s Toll.” Page after page of images of young men, 242 of them, killed in seven days of fighting the war in Vietnam. – Source

20. Britain’s worst nuclear accident, would have been much worse, were it not for Sir John Douglas Cockcroft. Who insisted on installing filters onto the exhaust shaft of the Windscale Nuclear Power Plant. When the accident happened the radioactive dust was reduced by 95%. – Source 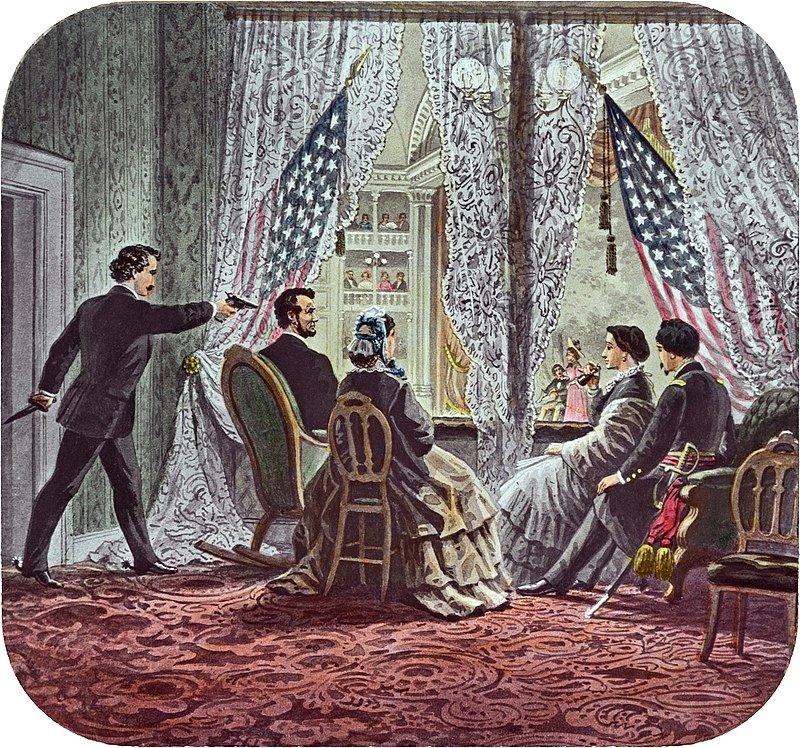 22. In the film Gladiator (2000), Emperor Commodus was killed by Maximus in the Colosseum. In reality, Commodus was strangled to death in the bath by the wrestler Narcissus. In the film, Marcus Marcus Aurelius was murdered by Commodus. In reality, he died from the Antonine Plague. – Source

23. Between 1978 and 1983, John Williams won six Grammy Awards for Best Score in a row. He won them for Star Wars, Close Encounters, Superman, Empire, Raiders, and E.T. – Source

24. In 2012, doctors around the world voted the 1846 paper describing anesthesia as the most important discovery in modern medicine, ahead of things like antibiotics and X-Rays. – Source

25. Paul McCartney’s first Hofner bass used on iconic Beatles recordings was stolen from him at Twickenham Film Studios in 1969 and has never been found. This particular model was only produced for four months and is one of the most sought after instruments in rock history. – Source