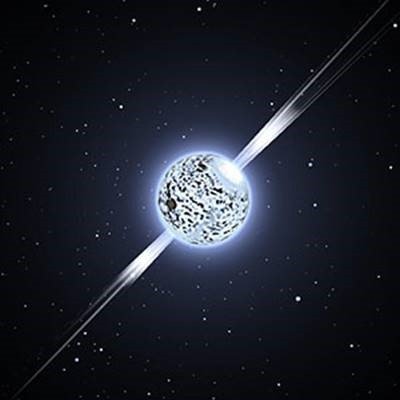 1. A neutron star is so dense that if an object was to be dropped theoretically from one meter above the star’s surface, it would hit the surface at a speed of 7.2 million km per hour. – Source

2. During WW2, captured German officers who were sent to Britain as POWs, lived in luxury in Trent Park. This was done to make them feel relaxed. However, their conversation was being heard to by over 100 ‘listeners’. They revealed secrets about the holocaust, events in Berlin, Hitler’s madness and V2 rocket bases. – Source

3. Ronaldinho’s commercial deal with Coca-Cola was terminated after he was caught drinking Pepsi at a press conference. – Source

4. Venus flytrap is only found natively within a 60 mile radius of Wilmington, North Carolina. – Source

5. While Samuel Morse was in New York, he received a letter that warned of his wife’s illness. Morse left for home, but arrived to find his wife already buried. Heartbroken that for days he was unaware of his wife’s illness and death led him to research and patent the telegraph 22 years later. – Source 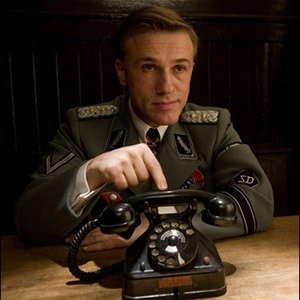 6. Christoph Waltz is his own voice actor in the German and French dubs of Inglourious Basterds and Django Unchained. – Source

7. In 2009, Amtrak police arrested a guy for taking pictures of trains as they pulled into New York City’s Penn Station. He was trespassing and acting suspicious, people claimed. Why was he there for actually came to light later. The reason was he wanted to take photos for his entry into Amtrak’s “Picture Our Train” contest. – Source

8. The word “Jay” used to mean stupid, and was eventually applied to country folk, who were seen as unworldly. When these country folk, or Jays, came to the city, they didn’t understand traffic signals and crosswalks and crossed wherever and whenever they could. Thus, they were “jaywalking.” – Source

9. Nearly every military operation the US has been involved in since World War II has been a joint operation with Canada. In many cases, Canada refused to officially support the conflicts, such as the War in Iraq, but continued to supply intelligence equipment and personnel. – Source

10. While shooting the Blues Brothers movie, they had a budget for cocaine. – Source 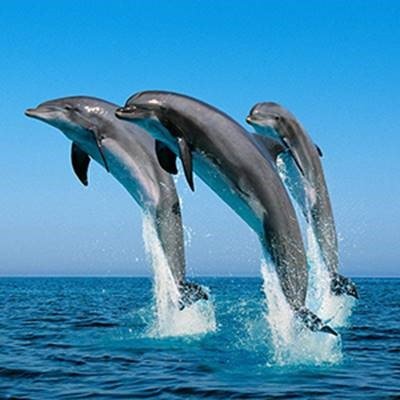 11. Bottlenose dolphins have longest memory among non-humans. They can recognize whistles of their mates after being separated for more than 20 years. – Source

12. Michael Jackson, though he did not receive credit, wrote “Do The Bartman” after calling the producers of “The Simpsons” and offering to write Bart a number-one single. – Source

13. It’s possible for people to become a passenger in a cargo ship, usually those who need to travel along with their cargo. Passengers get to dine with the captain and his officers. – Source

14. Eminem once took so much Methadone, doctors informed him that he had taken the equivalent of four bags of heroin, and was “about two hours from dying.” – Source

15. There are only 5 countries in the world that still use Fahrenheit to measure temperature. They are the Bahamas, Belize, the Cayman Islands, Palau, and the United States. – Source 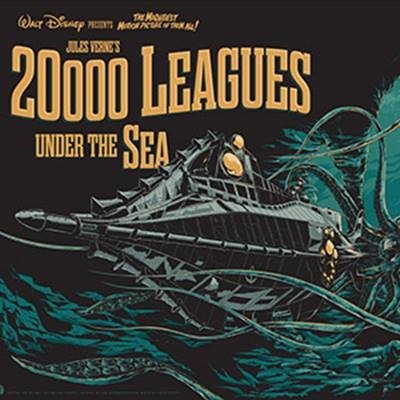 16. 20,000 leagues below sea level would put you through the Earth and almost 20% of the way to the moon’s orbit. “20,000 Leagues Under The Sea” refers to the distance traveled while underwater, not the depth reached. – Source

17. Noah Webster, the founder of Merriam-Webster, learned 26 languages in order to evaluate the etymology of words. – Source

18. Some migraines have no pain, but people experiencing them can have vision loss, flashing lights, wavy lines in the vision, and hallucinations. These are known as silent migraines. – Source

19. Lyndon Johnson was the only President sworn in by a woman and it occurred on Air Force One after Kennedy’s assassination. – Source

20. Deep inside an abandoned mine, 230 feet below Pennsylvania, 600 federal workers process truckloads of retirement paperwork by hand moving files to and from over 28,000 file cabinets, desk to desk, from cavern to cavern. Even today the process works as slowly now as it did in 1977. – Source 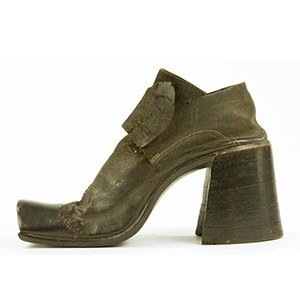 21. High heels used to be an essential accessory for horseback riders and weren’t associated with being feminine – Source

22. When Adolf Hitler offered German WWI military hero General von Lettow-Vorbeck an ambassadorship, Vorbeck told Hitler to “go f**k himself.” Although repeatedly harassed by the Nazis, Vorbeck survived their regime due to his popularity. – Source

23. Caffeine is a pain killer, and when used with other pain killers, such as Acetaminophen or NSAIDs, potentiates their effects significantly. – Source

24. In Hungary, you’re legally allowed to name your child from a pre-approved list of names. If you want to name them something else, you need to submit an application. – Source

25. Isaac Newton prowled the bars and taverns in seedy parts of London in disguise to gather evidence of counterfeiting. His work led to 28 convictions, one being hanged for high treason – Source

30 Kickass and Interesting Facts About Brazil