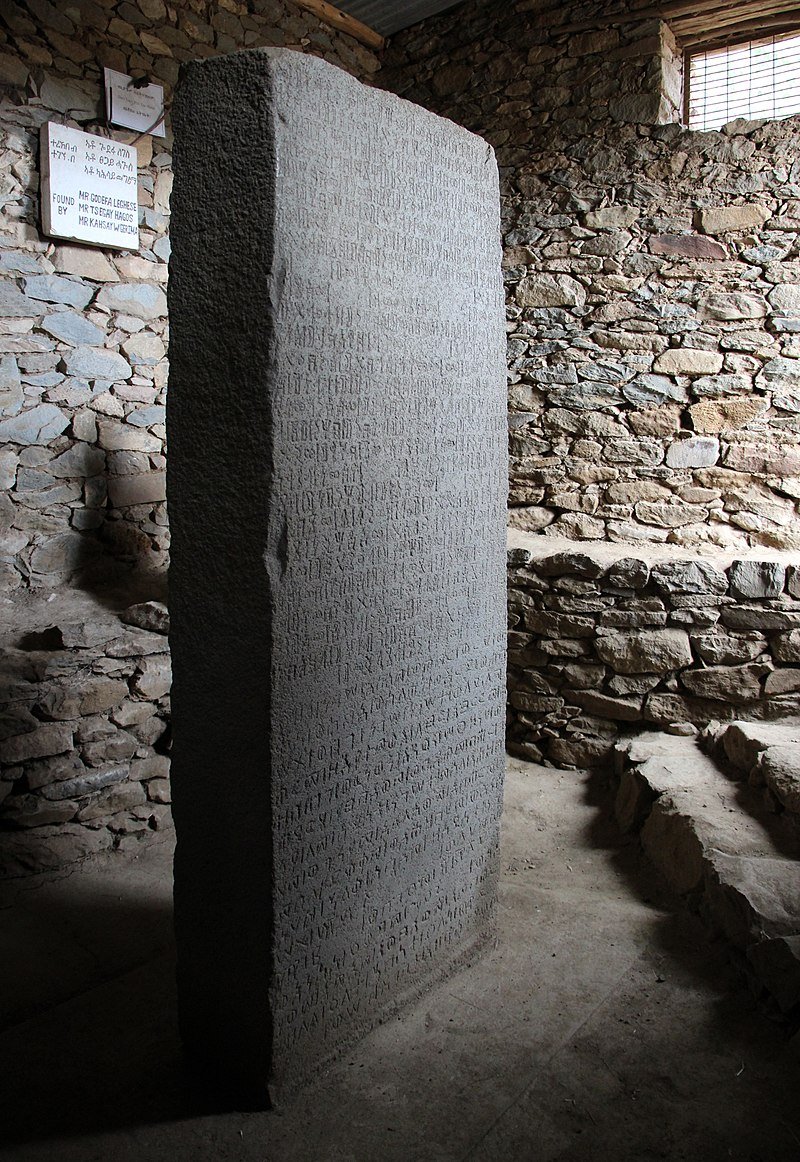 1. There is a 1,700-year-old Ethiopian counterpart of the Rosetta Stone called the Ezana Stone. The inscription commemorates Ethiopian military victories and their conversion to Christianity in their native language Ge’ez, as well as ancient Greek and South Arabian Sabaen. – Source

2. A school principal once made a student who’d gotten into trouble sit in the basement & read the U.S. Constitution as punishment. That student (who committed the Constitution to memory as a result) was Thurgood Marshall, who went on to become the first Black Supreme Court justice. – Source

3. In 1983, a Mexican pilot crashed landed in a small town in Ireland and the whole town came together to build a temporary runway for him to take off again and continue his flight. – Source

4. A pregnant mother with twins lost one fetus in the first trimester and the other developed a coccyx tumor the size of a fetus that was killing it. Doctors removed baby LynLee from the womb, cut off the tumor, then put her back in the womb and she was ‘born again’ healthy 12 weeks later. – Source

5. Wood ants practice chemistry and will synthesize an antibiotic substance using tree resin and formic acid to protect the health of their colony. It is considered to be the most advanced act of evolutionary pharmacology seen in the animal kingdom. – Source 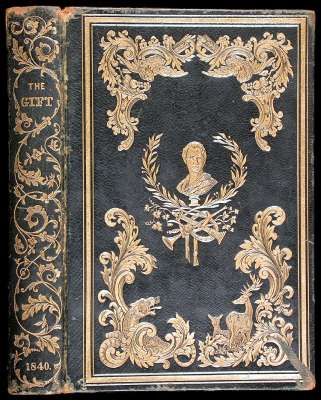 6. Edgar Allen Poe wrote “William Wilson”, a story where doppelgangers share a name and similar traits. In the 1980s, there were 2 switch hitter, center fielders, that shared similar traits and backgrounds, playing in the MLB. Their names were William Wilson. – Source

7. A sports writer wrote a rude and snarky article about the WNBA even though he had never been to a game. He was confronted by a WNBA star who chided him and invited him to watch her play. Two years later they were married. – Source

8. In the 20th century India lost more than 95% of its vulture population. The deaths are due to a medication for cows that is poisonous to the birds. The loss of vultures had increased the spread of disease and vermin populations. Also, Parsi sky burials have had to be canceled. – Source

9. Only one US president (Franklin D Roosevelt) has ever been inaugurated 4 times. Shortly afterward, the 22nd Amendment was ratified, limiting presidents to two terms. Roosevelt died 82 days into his final term. – Source

10. The 1995 short “multi-facial” written, directed, produced by, and starring Vin diesel was made on a $3000 budget and shot over the course of three days. It aired at the Cannes Film Festival later that year and caught the eye of Steven Spielberg who would then go on to cast him in Saving Private Ryan. – Source 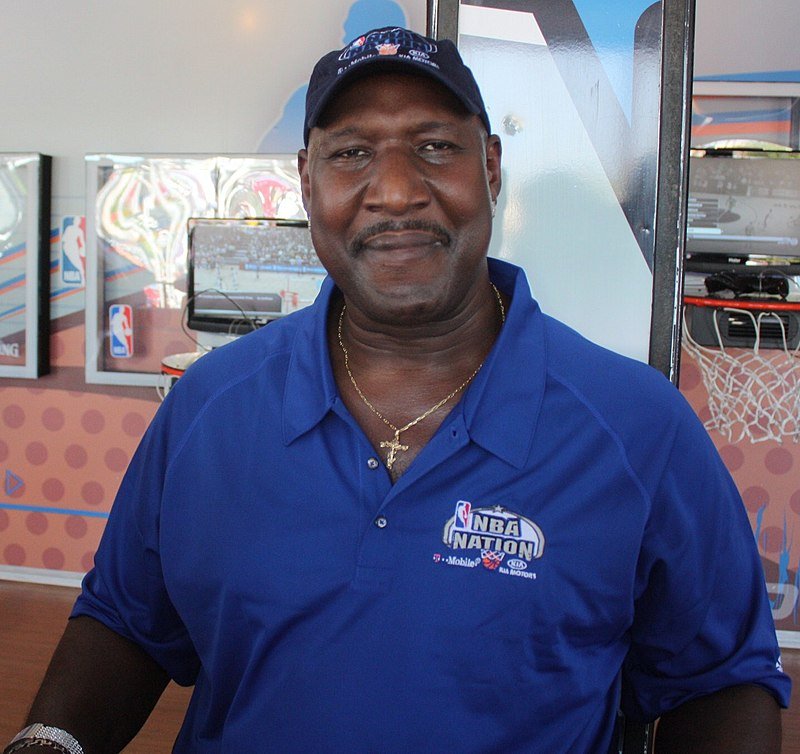 11. Darryl Dawkins “Chocolate Thunder”, who was most famous for his two glass-shattering dunks, was the first NBA player to play out of high school. He once claimed to be an alien from the planet Lovetron, where he spent the off-season practicing “interplanetary funkmanship” with GF Juicy Lucy. – Source

12. During WWII, there was a Great Dane dog named Juliana who won two Blue Cross medals. The first was for extinguishing an incendiary bomb by urinating on it and the second was for alerting her masters that a fire started in their shop. – Source

13. Censorship board in the Philippines wanted to cut nudity/sex scenes from Schindler’s List. Spielberg refused and pulled the film from screening in Philippine cinemas, which prompted the Senate to demand the abolition of the censorship board. – Source

14. Jack Horner is an American paleontologist, who along with his research partner discovered a new dinosaur genus which they named Maiasaura. He was the technical advisor for all of the Jurassic Park films and is now working on the DinoChicken project in hopes to create a dinosaur using chicken DNA. – Source

15. Until 1999 in Germany, bribes were a tax-deductible business expense, and there were no penalties for bribing foreign officials. The German company Siemens used to engage in bribery in developing countries, where bribery was common and continued to do so after criminalizing it in 1999. – Source