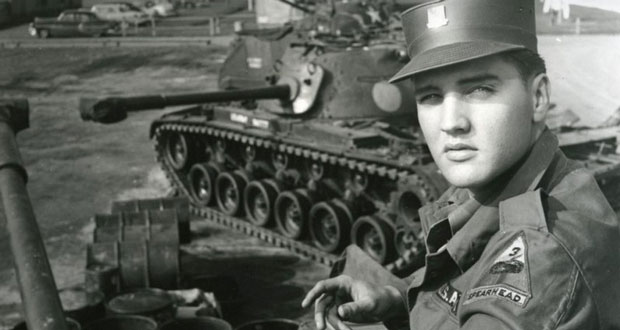 16. While serving in the United States Army Elvis Presley was promoted to the rank of sergeant and was awarded the Army Good Conduct Medal. He was also qualified as an expert marksman with multiple weapons. – Source

17. James Stockdale, a Vietnam War POW who didn’t want to be in Vietnam, spent over seven years in a POW camp – four of them in solitary confinement and two in leg irons – and credits his Stoic philosophy studies for allowing him and his men to survive the constant torture and interrogation. – Source

18. “Jerry-rigged” is actually spelled “jury-rigged,” from “jury” as in “temporary” and “rig” from its sailing origins. – Source

19. Saskatchewan was a hotbed of LSD research in the 1950s with a 50% success rate in treating alcoholism and architect using LSD used the infamous hospitals to make future institutions more comfortable for the mentally ill. – Source

20. Jack Parsons was one of the founders of NASA JPL and a pioneer of the American space program. He also practiced esoteric magic rituals and was a devoted follower of British occultist Aleister Crowley, and his group, The Ordo Templis Orientis. – Source 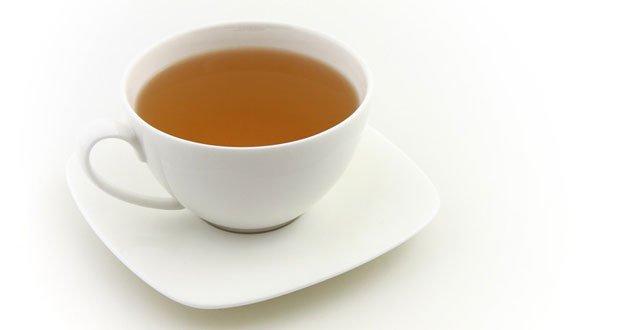 22. Mughal Emperor Akbar tried to raise babies silently in order to discover the origin of language, only to find out the children would grow mute. – Source

23. Cuckoo Birds are considered as “Brood Parasites” due to the mother laying her eggs in various birds’ nests. They are able to lay eggs in various colors to match the nest eggs. The baby birds look similar to other birds’ babies so the mother bird believes they are theirs and feeds them! – Source

24. A Roman legion would march onto an enemy completely silent until close enough to attack. At that point, the entire army would utter a battle cry to frighten their enemy. – Source

25. The Romans used sling bullets to trash talk their opponents. Many such bullets from the Perusine war (between Octavian and Mark Antony’s relatives) were discovered, with simple inscriptions like “take that”, or more elaborate, like “Lucius Antonius the bald, and Fulvia, show us your arse”. – Source