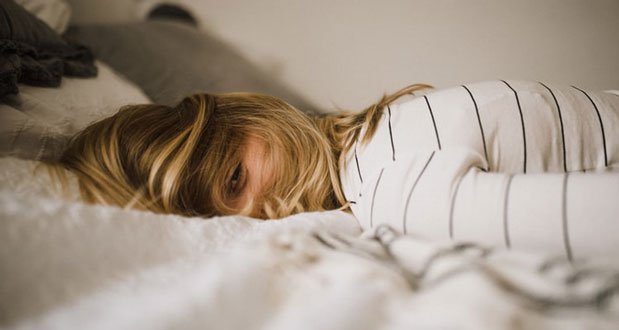 17. In 1991, 60 Minutes suggested red wine was the answer to the “French Paradox” (France enjoys a low incidence of heart disease despite a diet high in saturated fats). Within a year, American consumption of wine increased 40% and some wine sellers began promoting their products as “health food”. – Source

18. There is an ancient monument in Ireland called Newgrange and every winter solstice its chamber is illuminated for 17 minutes by a beam of light which reveals the mysterious carvings within. – Source

19. In 1978, Rolling Stones guitarist Keith Richards was convicted of heroin possession in Canada where he was ordered by the judge to play a benefit concert at the Canadian National Institute for the Blind. – Source

20. A man in Atlanta confounded doctors and specialists for over a year with a condition that did not respond to any therapies. After he mentioned that he played clarinet in a Dixieland jazz band, researchers examined his instrument and discovered Exophiala fungus inside his mouthpiece. – Source 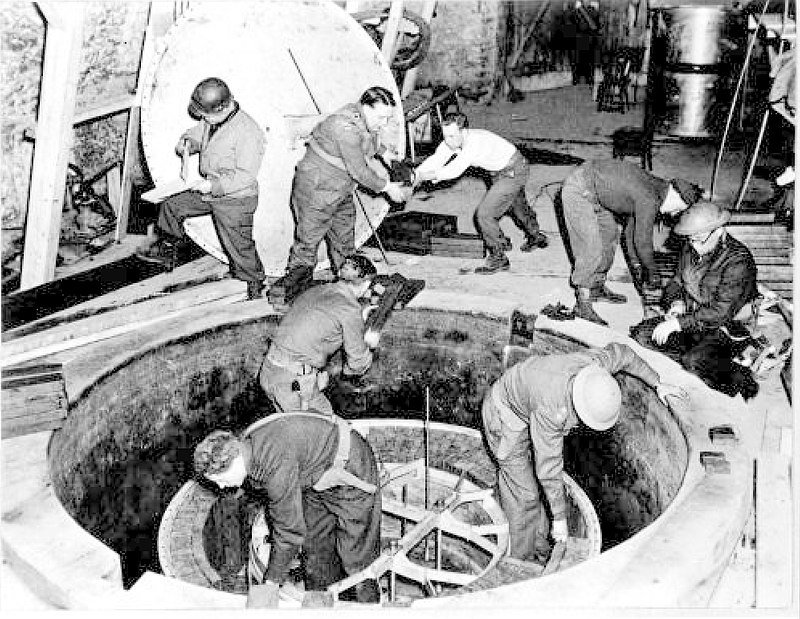 21. The Nazi program to develop nuclear weapons suffered from a lack of scientists, as the politicization of research in Nazi Germany had pushed most scientists to flee to the United States. – Source

23. Adam Mattocks is the only aviator to bail out of a B-52 cockpit without an ejector seat and survive. The B-52, carrying two 3.8-megaton H-bombs, crashed in North Carolina. Upon reaching an Air Force base to explain his story, Mattocks, an African-American, was arrested for stealing a parachute. – Source

24.  In X-Men First Class, 2011, Hugh Jackman used 8 takes to try to get his line just right. The line was originally, “f**k off” but on the 8th take, Jackman improvised by saying, “go f**k yourself”, which became the line used in the film and also gave a genuine reaction from McAvoy and Fassbender. – Source

25. Nearly 8% of the human genome is virus DNA. Meaning some of our ancestors survived a virus but still carry the DNA it inserted. – Source