1. King Tut’s dagger that was found in his tomb is believed to have been made from iron from a meteor. At the time of King Tut, iron smelting was rare and the iron would have been worth more than gold. – Source

2. Slaveholders in the US knew that enslaved people were escaping to Mexico, the U.S. tried to get Mexico to sign a fugitive slave treaty, but Mexico refused to sign such a treaty, insisting that all enslaved people were free once they set foot on Mexican soil. – Source

3. In stocks, being “short” a stock means you have sold a borrowed share, in hopes that it gets cheaper. You owe a share back, but you are “short” it until you buy it back to return to the lender. – Source

4. The Sweden Solar System is the world’s largest scale model of the Solar System at a scale of 1:20 million. In Sweden, the Sun is represented by the Globe Arena in Stockholm which is the largest spherical building in the world and the planets are located in different locations of Sweden. – Source

5. NBC contracted Mayfair Games, the company behind Settlers of Catan, to create the fake board game Cones of Dunshire for use in the television show Parks and Rec. While originally just a joke, Mayfair did eventually create a fully playable, though incredibly complicated, version of the game. – Source 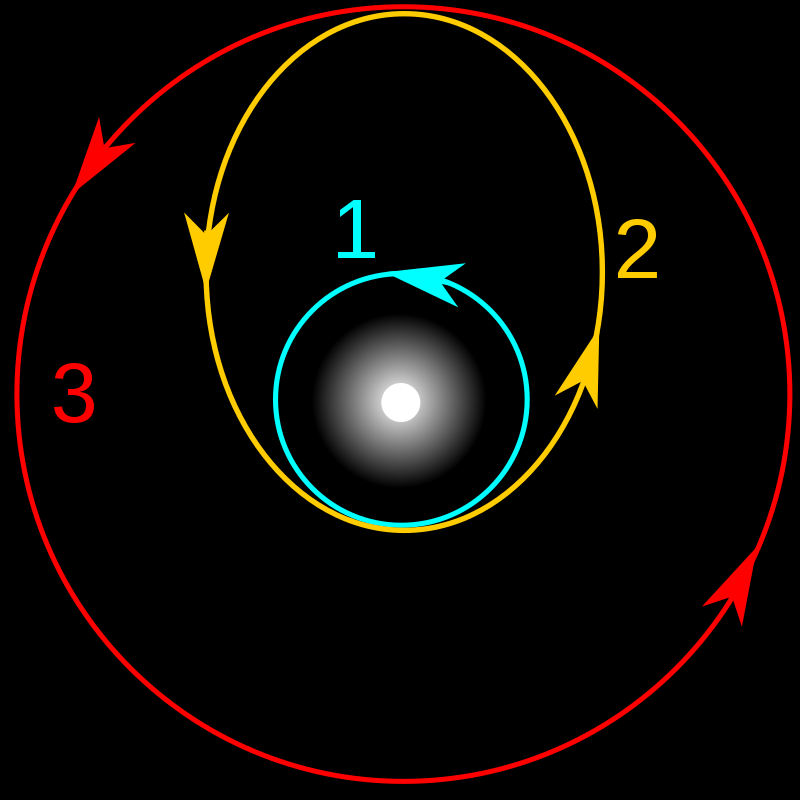 6. The common method for a spacecraft to shift between two orbits is called a Hohmann Transfer, and that the guy who calculated it (in 1925) was inspired by a science fiction book written in 1897, which gave a generally correct explanation of the concept of orbit trajectory. – Source

7. During the 1930s, brothers Homer and Langley Collyer filled their house with over 140 tons of debris (including guns, human organs in jars, and fourteen pianos) which they made into a booby-trapped maze. Langley was killed by one of the traps in 1947, and Homer, unable to escape, starved. – Source

8. It is illegal to trade onion futures in the United States due to the 1958 Onion Futures Act after two traders in 1955 purchased 98% of the onions in Chicago and subsequently crashed onion prices while holding short positions on onion futures. – Source

9. Bilinguals experience tip-of-the-tongue moments twice as often as monolinguals. Processing two languages at the same time come with a computational cost. Although, this kind of “multitasking” trains the brain. – Source

10. People in the US got free flights by buying money from the government. People would buy 1$ coins in bulk from the US mint (free shipping) and pay off their credit card bill with the coins. They would buy the coins with credit cards that awarded frequent flyer miles, thus getting them free miles. – Source 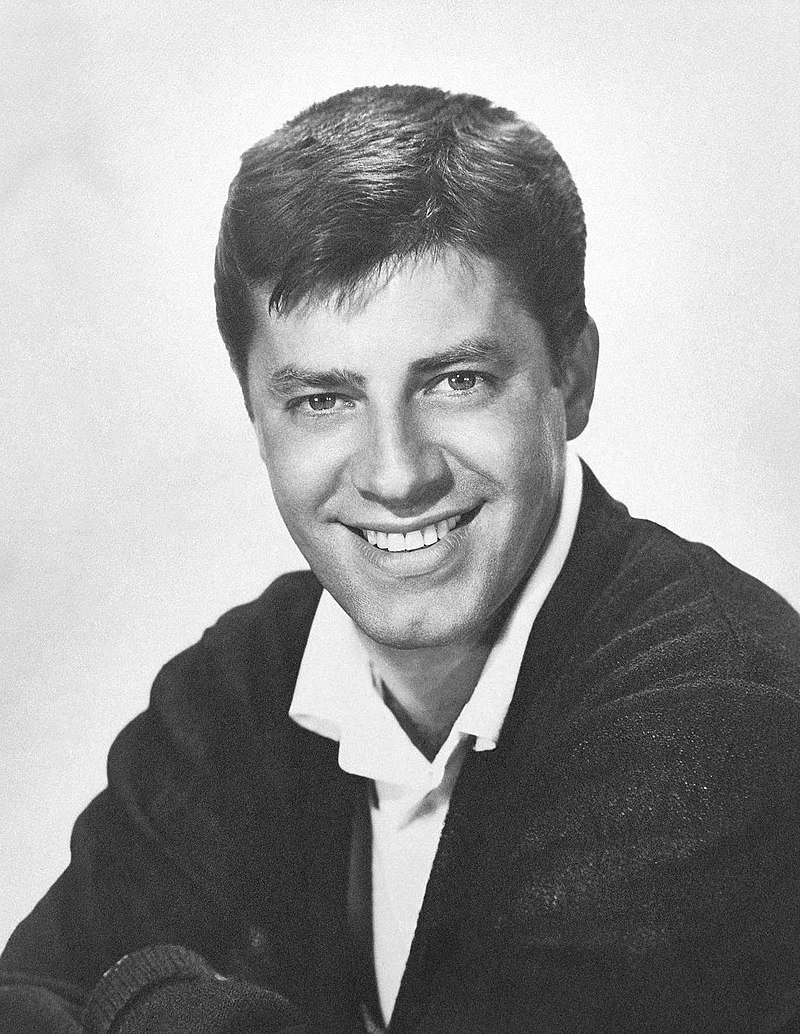 11. When Jerry Lewis taught film directing at USC in the late ‘60s, George Lucas was one of his students and Steven Spielberg audited some of his classes. Lewis later screened Spielberg’s short film Amblin’ (1968) and told his students, “That’s what filmmaking is all about.” – Source

12. A woman experienced a Brazil Nut allergy after the allergen was passed to her from her partner’s semen during intercourse. The researchers believe this to be the first case of a sexually transmitted allergic reaction. – Source

13. When the museum couldn’t open an antique safe, it sought help online. A volunteer figured out the combination, only to find that it contained a door with a keyed lock. An antique key was eventually found to fit the lock, and the safe was opened containing only a single paperclip. – Source

14. A 67-year-old 4’10” 100 lb Lorenza Marrujo, aka “Lady Ninja” has a black belt in jiujitsu. When she saw a 5’9″ 170 lb man attacking her friend, Lorenza bent his fingers back, hit him twice with her elbow in his sternum, and pinned him to the floor with knees on neck & chest till help arrived. – Source

15. Researchers discovered that applying a sonogram to a person’s skull and stimulating specific brain regions can alter their mood. One researcher described applying it to his own head and later feeling like he had a martini. They hope to develop a sonogram-based device to treat mood disorders. – Source