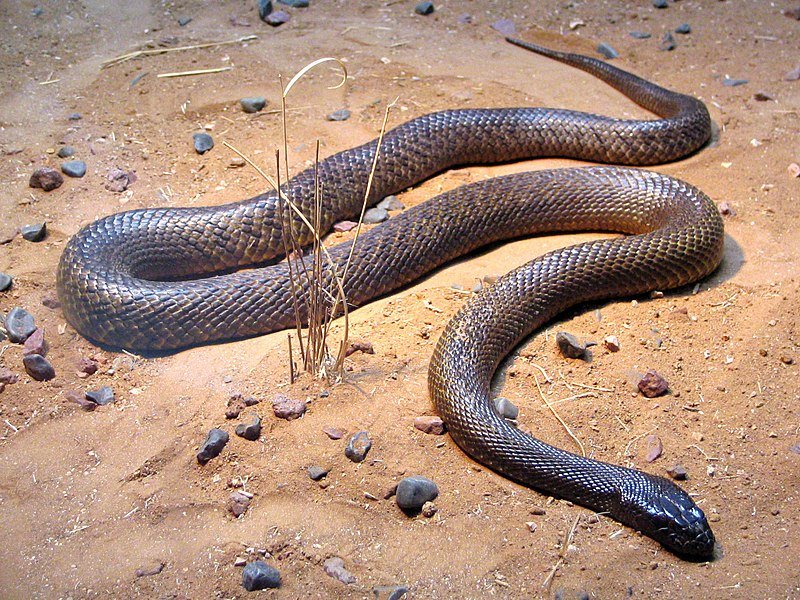 16. After a bite from the inland taipan, your muscles start to dissolve into your blood. A typical cause of death is then kidney failure because they can not handle processing all the dissolved muscle tissue. – Source

17. Bears at Grizzly & Wolf Discovery Center in MT have jobs: They have to try to open coolers/dumpsters/containers of treats. If bears can’t make more than a tiny hole, the item is certified bear-proof. The GWDC is the only place where products can earn a certificate from the Interagency Grizzly Bear Committee. – Source

18. Not only do bats make high-pitched sounds for echolocation, but many bat species also sing. A team of scientists that analyzed one species’ song translated it as a sequence that opens with a hello, then a gender identification, then some geographic information, & then a “let’s talk” section. – Source

19. Eminem broke the “Fastest rap in a #1 single” world record three times in a row – after having set the record with 6.46 words per second in “Rap God”, he then broke it in “Majesty” at 6.5 WPS and later broke it once again by rapping at 7.5 WPS in “Godzilla”. – Source

20. In 2001, a Chinese steel firm purchased an entire shuttered steel mill from Germany for its scrap price, disassembled it, shipped it back to China, and reassembled it. Production was resumed in less than two years. – Source 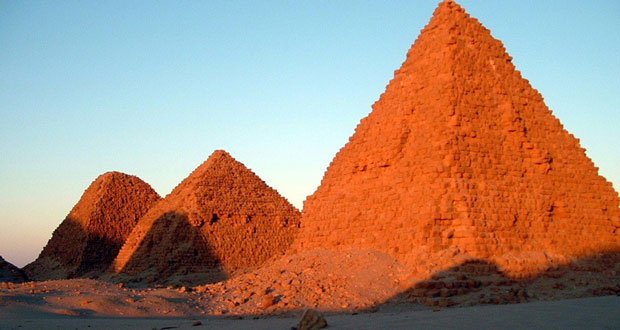 21. Sudan has more pyramids than any other country on earth even more than Egypt. There are at least 223 pyramids in the Sudanese cities of Al Kurru, Nuri, Gebel Barkal, and Meroë. They are generally 20 to 30 meters high and steep-sided. – Source

22. Min horses are used as blind guides. They have a very wide range of vision, with a range of nearly 350 degrees. Horses are the only guide animals capable of independent eye movement and they can track potential danger with each eye. Horses can see clearly in almost total darkness. – Source

23. Wolverine dads often visit their young until they reach 10 weeks of age. Sometimes when the young reach 6 months of age, they may reconnect with their fathers and travel together for a time. – Source

24. Argentina and Chile sent pregnant women to Antarctica to have their babies there. All to strengthen their claim on the continent. – Source

25. There was a Lego MMO that was canceled because inappropriate players kept creating penis’ and despite the team’s best efforts, their software was unable to keep up with the detection of them. – Source