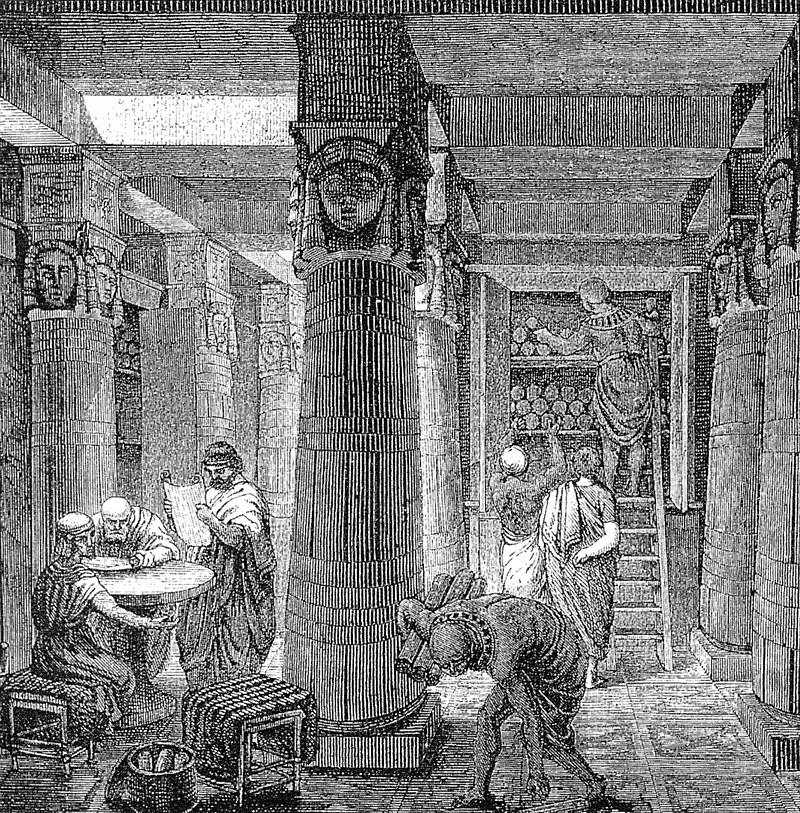 1. Alexandria (Egypt) came to be regarded as the capital of knowledge and learning, in part because of the Great Library. It was unprecedented due to the scope and scale. According to popular description, an inscription above the shelves read: “The place of the cure of the soul.” – Source

2. Shia LaBeouf came under heavy fire for plagiarizing his directorial debut in 2012. When he publicly apologized to the original artist, Dan Clowes, people discovered that Shia’s apology was itself plagiarized verbatim off a Yahoo Answers post from 2010. – Source

3. Judge Judy earns $47 MILLION a year for taping ‘Judge Judy.’ In an interview, she said that every 3 years she would present her salary request to the CBS TV Distribution President. Once, when he gave her a counteroffer in an envelope, she refused to open it saying “This isn’t a negotiation.” – Source

4. Graffiti artist Banksy sought to trademark his image of a protester throwing flowers. The trademark office denied it on the grounds of him having no interest in selling his work. In the ruling they used a quote from one of Banksy’s books: “copyright is for losers”. – Source

5. In 2014, four tenants refused to move out of their homes when developers wanted to create one of the most exclusive residences in Manhattan. Eventually, they all received huge payouts. The last tenant was so savvy and stubborn he received $17 million, plus the use of a $2 million residence for life. – Source 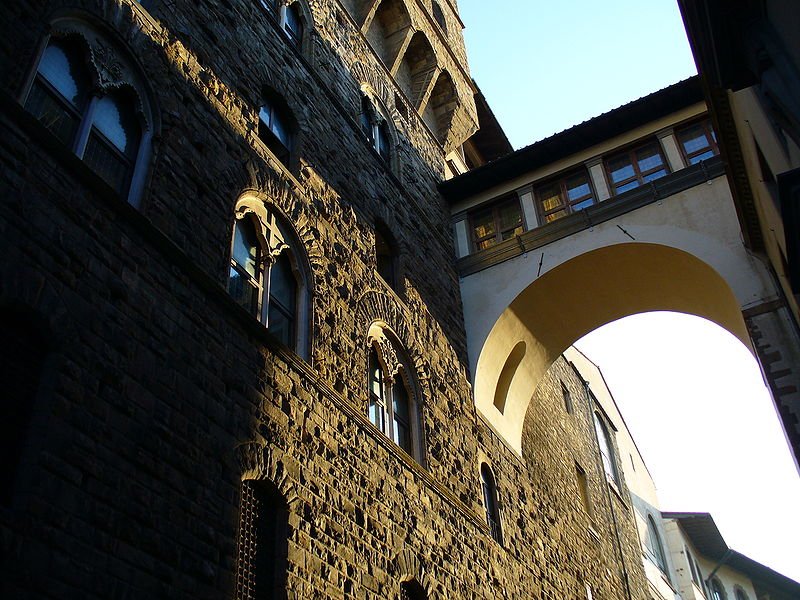 6. The Medici Family build an elevated walkway in Florence in 1565 just to avoid contact with the common people. They even connected it to their private lodge at the Felicia Church and moved the Ponte Vecchio meat market to avoid the smells. – Source

7. James Derham was a black man who worked as an assistant under several doctors who owned him in the 1700s. He learned about medicine from them which lead him to open his own practice after he was freed. He was the first African-American to practice medicine in the U.S. – Source

8. Occam’s Razor has a counterargument in medicine called “Hickam’s Dictum” (by Dr. John Hickam!). Some doctors (using Occam’s) look for a single, elegant cause for all of a patient’s symptoms. But Hickam’s Dictum says: “A man can have as many diseases as he damn well pleases.” – Source

9. In 1989, the Buffalo Sabres goalie had his neck sliced by another player’s skate, severing his carotid artery, resulting in so much blood loss that it caused eleven fans to faint, two more to have heart attacks, and three players to vomit on the ice. His life was saved by the team trainer. – Source

10. William Whipple, one of the 56 signers of the Declaration of Independence, freed his slave after signing it because he believed one cannot simultaneously fight for freedom and hold another person in bondage. – Source 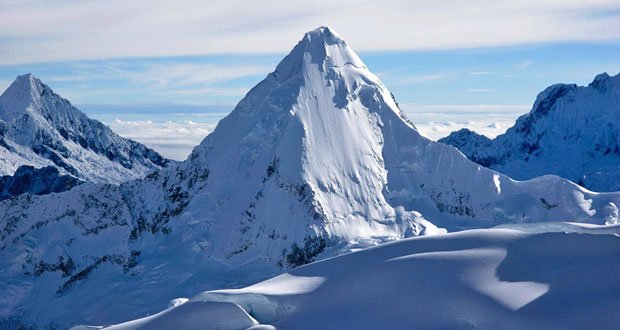 11. The mountain in the Paramount Pictures logo is a real mountain named “Artesonraju” in Peru, and not simply an artist’s depiction of a mountain. – Source

12. Mara Wilson in Matilda was embarrassed about dancing on her own during the cereal scene, so Danny DeVito made everyone in the studio dance with her when filming. – Source

13. Witches are banned from flying above 150 meters in the landlocked African nation of Eswatini. Any witch caught flying their broomstick above the limit faces arrest and a hefty R500,000 fine according to the country’s civil aviation authority. There’s no penalty for flying below 150 meters. – Source

14. When George Carlin created his ‘Seven Words You Can Never Say on Television’ bit, the FCC didn’t have the legal authority to ban dirty words from public airways. That bit, played uncensored by an NYC radio station, led to getting that authority. – Source